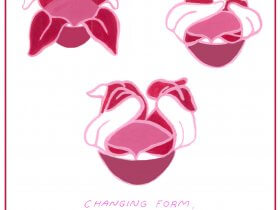 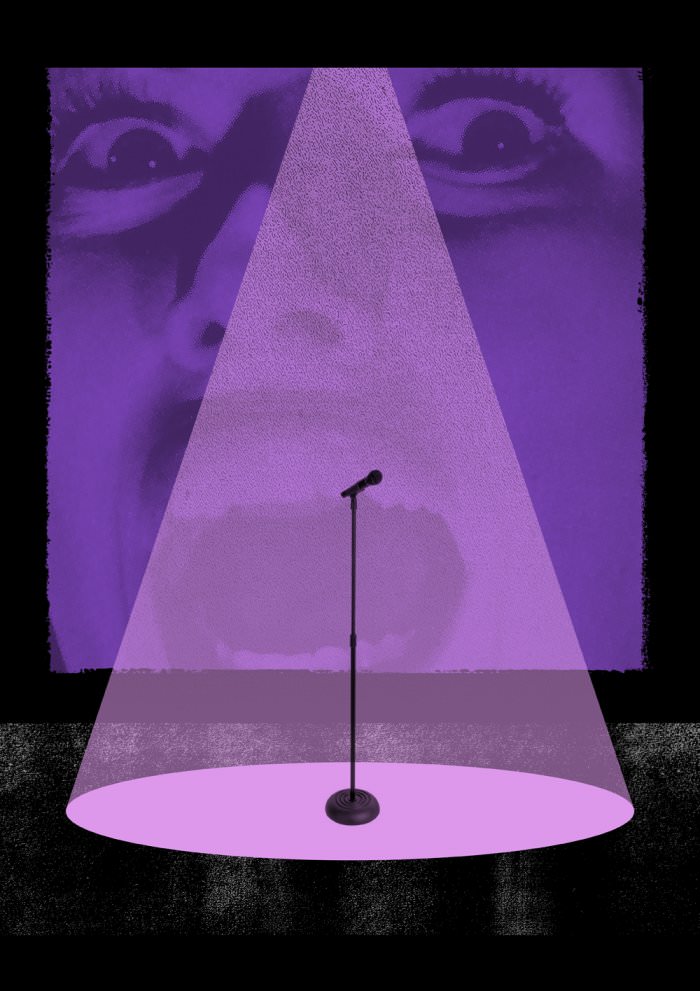 This essay contains graphic content around self-harm and suicide.

I am laughing about child sexual abuse, my own child sexual abuse, in the office of Therapist Number Four. She is frowning. It is November, and we are in some back room of an Oxford college. It is also Remembrance Day, which makes me laugh more. “You know, you keep laughing,” the therapist says so very seriously.

I do not remember how the rest of that appointment went. But I did not book a follow-up, and cried on the way home, knowing that I had been found out in some way. Later that day, a boy called me “attention-seeking” for laughing too loudly at my own joke. I cried about that, too.

Mel Brooks famously said, “Tragedy is when I cut my finger. Comedy is when you fall into an open sewer and die.” Sigmund Freud equated joke-teller with predator and listener with prey in his theory of hostile and obscene wit in his book Jokes and Their Relation to the Unconscious. Expanding on this abuser-to-abused structure of humor, the cultural critic Gershon Legman argued, many decades later, that “under the mask of humor our society allows infinite aggression.” This is the idea behind Hannah Gadsby’s Netflix special Nanette, the most talked-about stand-up set of the past year. This work is a conscious contradiction of the comic, as Gadsby begins with typically self-deprecating jokes, follows them with a deconstruction of the art and entertainment worlds’ histories of abuse and oppression, then retells those same jokes as stories of trauma, then disavows comedy as a way to relieve audiences of the tension that accompanies hearing about someone else’s trauma, abuse, and oppression. She wants to stop rewriting her own history as a joke. She hopes the audience will feel her pain, not laugh at it. She concludes by arguing that “laughter is not our medicine. Stories hold our cure.”

I am grateful for the energy, anger, and affirmation of Gadsby’s piece. Its overwhelmingly positive reception reflects just how desperately such essential truths needed to be expressed. It represents the power of what Sara Ahmed defines as the “killjoy feminist”: the strength it takes to not laugh along at our oppression. To say “fuck you” to mocking the already marginalized, to a canon of comedy that hurts rather than heals. To understand the links between comedy and cruelty.

But when I think about that day at my therapist’s office—and many other days like it—I see that it is not just humor that is inefficient for expressing trauma, but language itself. To narrate child sexual abuse is an impossible feat, and it is this failure which reveals the painful paradoxes of sexual violence: that it is both private and public, serious and sensational, absolute and uncertain. It is the absurdity of this failure that may even provoke laughter. Which, I should note, is often an involuntary act. I do not think the world needs more problematic comedians, and yet I am still drawn to some. I do not think the world needs more offensive jokes, but so many are already embedded in my history. I do not know if it’s healthy or trivializing to use comedy to cope with trauma, but I am used to following other people’s examples. I turn to these figures now to understand my own trauma background and its wider connection to this violent world.