The new moon will help you tell your truth. 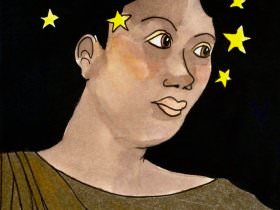 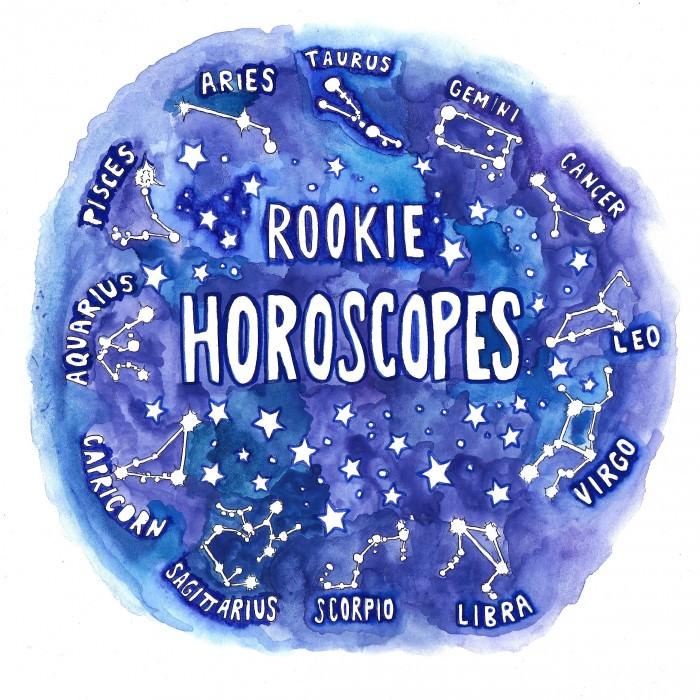 Happy new moon, Rookies! This month’s new moon is in Libra, the sign of justice. Libra’s scale represents the balance that’s supposed to exist within the laws of the world. However, the recent news cycle shows that reality can sometimes be in harsh contrast to the protective support we expect from them–especially for women, people of color, the LGBTQ community, and so many others whose identities stray from the narrow and misguided definition of acceptable that, sadly, many in our society uphold as ideal.

Venus, Libra’s ruling planet, is retrograde right now. Because of that, we’re seeing the ways in which our justice system isn’t working. Since Venus rules women’s rights, the Kavanaugh hearing has been an especially difficult moment for women. The saving grace here is that this is an opportunity to find creative and unexpected ways to uplift them. Meanwhile, Ceres, the Roman goddess of grain, is right on top of this moon. It’s the ultimate you reap what you sow vibe. As we enter the fall season, it’s important to think about your personal harvest. Are you happy with your yield this year, and if not, what will you do to change that?

The new moon is also in sync with Mars in Aquarius. Mars is wrapping up a very long retrograde cycle, and what happens now reflects what began this spring. You’re finally able to move forward from that period once and for all, and you’re clear about where you want to strive for more. A square from Pluto means that change won’t come without some resistance or drama, but it’s worth it to push through anyways. Dreamy Neptune is also obscuring the landscape, but do your best to focus on what’s most important to you. Luckily, Mars will give you extra energy and motivation to see your plans through.

Under this new moon, there’s never been a better time to tell your truth. Don’t let yourself be discouraged. Instead, let Libra’s energy embolden you to stand up for justice wherever you see it is lacking. Speak up, because the universe needs your voice.