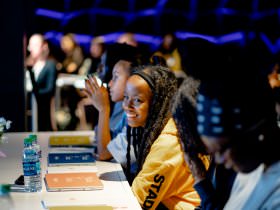 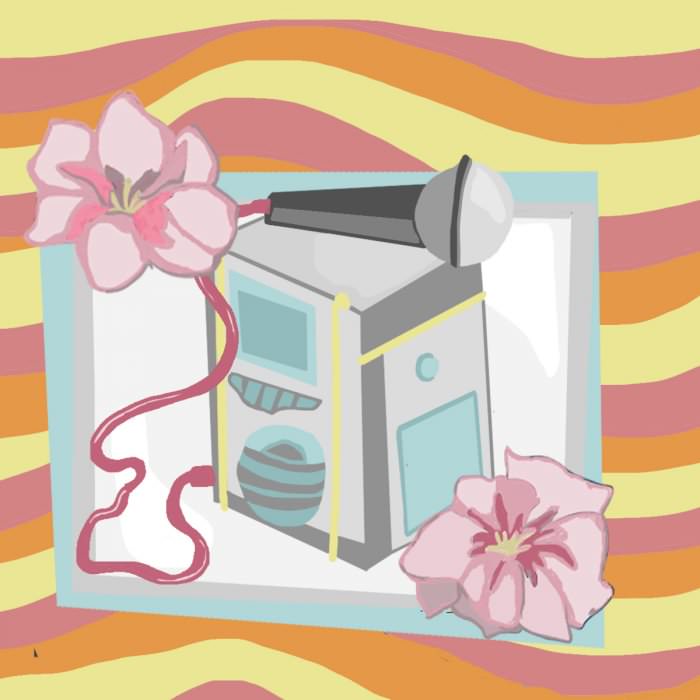 It’s easy to get sucked into a song’s sonic makeup: an unforgettable chord progression, a layer of surreal organs that makes you feel invincible, that warbling voice effect that tempts the replay button. Like any gripping film or work of literature, though, lots of songs tell stories with their lyrics. Sometimes it’s a classical, by-the-book narrative; other times, the writing is abstract and ethereal, somehow distilling a feeling into verbal form. Here are some songs with out-of-this-world words! ♦