Looking at things from my mother’s perspective. 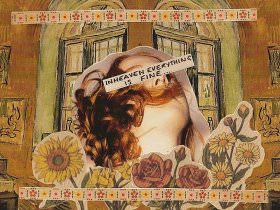 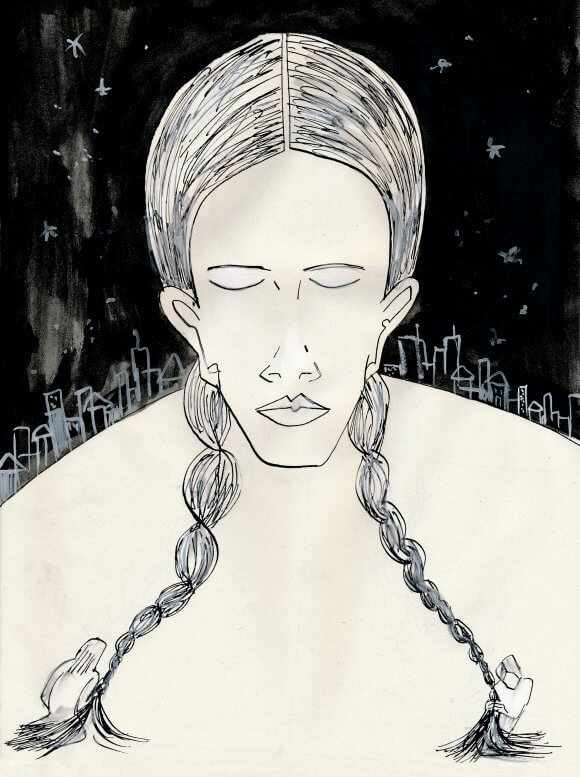 She avoids sleep likely for the same reason you do—the only thing waiting for her when she wakes is the three-hour shift, then the eight-hour one soon after. Ever since he brought her here, she has never understood the ways of this country. How it forces you to work and work until your legs forget they can do more than stand, or sit for hours on end. How it forces you to come home and forget everything, every day.

She forgets well. Pretends she is still back there, in that land where she was one of eight children, whose family owned a farm, whose father was a respected police chief, whose mother was a deacon. She lets you watch the movies with her when you are young, telling you to cover your eyes when the adults get in bed, move their faces close, start wrestling beneath the sheets. You watch as the rumbling laughter builds inside of her and leaps out, frightening you almost, at the scream-talking women, the unapologetic men, the witchdoctor, the audacity of an attempt to be a raunchy romance, murder mystery, social commentary, comedy special all at once. She is home. You ask about the haunting figures who may be men but otherwise have the ash white powder on their faces and the lethal poison in leather bags that remind you that these are more than men. They punish sinners, tempt the rest. You don’t remember her explanation.

She forgets well. Pretends she is still back there, in that land where her father died. Where her mother died. When she returns from the funeral, she lets you read the program and you see it was attended by royalty. You turn to her now, beaming with the remembrance of her mother who seemed to love and be loved by all. Beaming with the remembrance that so many people of the village were there for her mother: your mother’s mother. Beaming with the dream that she is still home, the second youngest of the siblings, all still alive then, all still children. Stealing glances at her older sisters braiding hair in a living room you piece together with dusty photographs of a home, a marriage, a family, a life. You turn to her now and try to remember that she wasn’t always this dust. ♦