Our (many) favorite interviews from the Rookie archives. 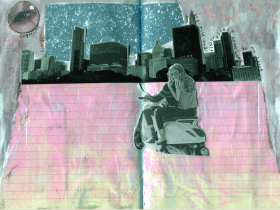 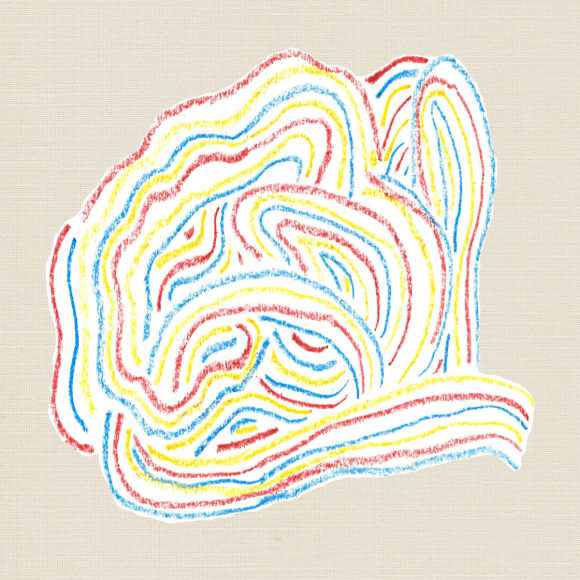 To celebrate Rookie’s seventh birthday, we’re revisiting our favorite pieces from the archives. Last week, we kicked things off by sharing our favorite works of fiction we have published, and today, we’re keeping the festivities going by highlighting some of our standout interviews from the past seven years. We couldn’t narrow it down to 10 or 15 or even 20, so we organized them into categories: Music, Film, Science & Technology, Writing & Journalism, Social Change, Sports, and Art—though you could say that they’re all about a little thing called life. We hope you’ll spend some time with this list, and prepare to have a whole lot of wisdom imparted to you!

2. Cabaret performer and comedian Bridget Everett on why you should do what makes you different.

3. Singer-songwriter FKA twigs on being a lifelong professional artist and what becoming an adult means to her.

4. Rapper Lizzo on being a late bloomer, her newfound methods of self-care, and premonitions.

5. Singer-songwriter Lorde shares a demo from “Green Light” and talks about feeling lonely and connected at the same time. This conversation went on so long that there’s even a part two; also, here’s our very first interview with her, from 2014, which covers just about everything else.

6. Singer-songwriter Mitski on pop music appreciation, trusting your collaborators, and saying exactly what you mean.

7. Multi-instrumentalist and singer-songwriter Joanna Newsom on her album Divers, abandoning the classical idea of “good singing,” and the editing process.

8. Singer-songwriter Solange shares the first song she ever wrote and her earliest influences, from Rastafarianism to country music.

9. T-Boz and Chilli from TLC on friendship, pranks they pulled on their early tours, and giving great mom advice.

10. K-Pop fan translators on how they’ve made K-Pop fandom a dream come true.

1. Filmmaker and comedian Bo Burnham and actor Elsie Fisher on Eighth Grade, the internet, and anxiety.

2. Actor, producer, and activist Laverne Cox on defining yourself in your own terms.

4. Filmmaker and actor Greta Gerwig on Frances Ha, collaboration, and writing from your life.

5. Documentary filmmaker and photographer Lauren Greenfield on The Queen of Versailles, body image, and listening to others.

7. Screenwriter Tracy Oliver on Girls Trip, representation in Hollywood, and honing your craft.

8. Actor, painter, and producer Alia Shawkat on Search Party, Arrested Development, and how to become that funny.

1. Developmental psychologist and philosopher Alison Gopnik on learning what other people think.

4. Geologist and paleoclimatologist Meredith Kelly on climate change, travel, and figuring out how the earth works.

5. America’s Top Young Scientist Gitanjali Rao on her award-winning lead detection device, her inspiration, and the issues she hopes to tackle next.

7. Video game designer Catt Small on how she designs games, and who inspires her.

9. David Hildebrand Wilson, the founder of the Museum of Jurassic Technology, on doing rewarding work, creating something utterly unique, and isolation.

10. Seven finalists from the Regeneron Science Talent Search on their discoveries around vaping, gender bias, and artificial intelligence.

1. Cartoonist and author Alison Bechdel (Fun Home, Are You My Mother?) on learning to believe that your story matters.

2. Young Adult literature icon Judy Blume (Are You There God? It’s Me, Margaret, Superfudge) on writing some of the most banned books in America.

3. Author Durga Chew-Bose (Too Much and Not the Mood) on giving your brain the time and space to do its best thinking.

4. Journalist, critic, and filmmaker Raquel Cepeda (Bird of Paradise: How I Became Latina) on DNA testing and unpacking the layers of one’s identity.

6. Playwright and actor Danai Gurira (Eclipsed, Familiar) on the first thing she ever wrote, and how it became a Broadway play.

7. YA author John Green (The Fault in Our Stars, Paper Towns) talks to musician Twin Shadow about his creative process and why he hates Disney World. (He talks about the first thing he ever wrote, and impostor syndrome, here.)

8. YA pioneer Lois Lowry (The Giver, Looking Back) on writing one of the first dystopian YA novels.

9. Poet and author Eileen Myles (Inferno, Chelsea Girls) on running for president and being “the gender of Eileen.”

10. Poet and scholar Sonia Sanchez (Homegirls and Handgrenades, Shake Loose My Skin) on creating change in your reader and her love affair with listening.

11. Author George Saunders (Lincoln in the Bardo, Tenth of December) on the very minutaie of transformative writing.

12. Lara Setrakian, the founder of Syria Deeply, on why being easy on yourself helps you execute your goals.

13. Editor and journalist Danyel Smith (She’s Every Woman: The Power of Black Women in Pop Music) on making magazines, her love of hip-hop, and relishing independence.

14. Author and activist Rebecca Solnit (Men Explain Things to Me, Hope in the Dark) on mansplainers, anxiety, and secret Buddhism.

15. Cartoonist Adrian Tomine (Killing and Dying, Optic Nerve) on channeling obsession into fictional characters, dealing with rejection, and gaining confidence in yourself and your work.