The World of Agnès Varda

Documenting my love for the French filmmaker. 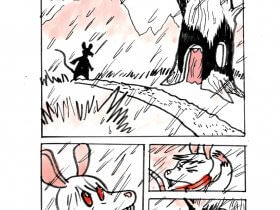