The new moon will help you move forward. 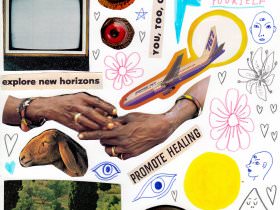 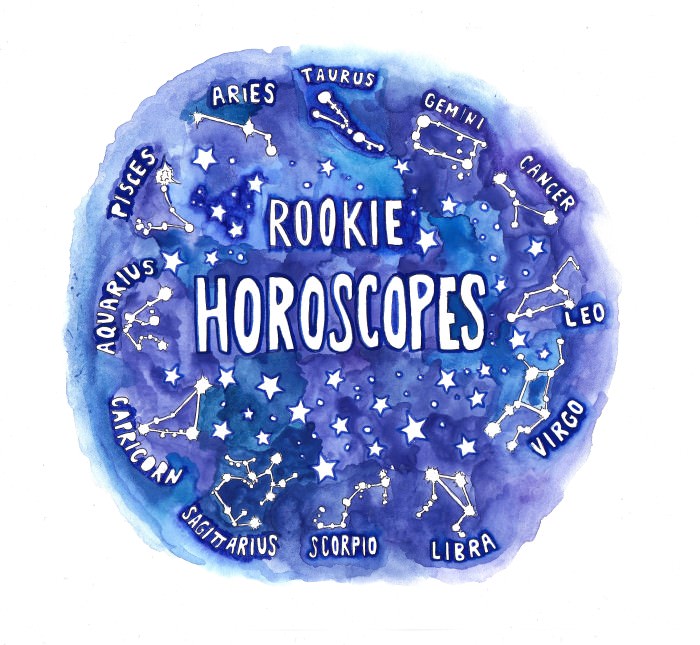 Happy new moon, Rookies! Can you believe that we’ve been doing these horoscopes for two years now? And even so, this new moon might be our most exciting one yet!

The first and most important thing you need to know about this moon is that it’s also a partial solar eclipse, which makes it more intense than usual. Eclipses only happen a couple times a year, and when they do, it’s a big deal. These pack way more manifesting power than a regular lunar cycle, and the events that happen close to them are significant. If you aren’t already, make some notes on what happens to you now! You can write or collage it out in a journal, or make something to commemorate it, like a song or drawing.

It’s important to know that eclipses come in cycles. For the last two and a half years, we’ve been dealing with eclipses in Leo and Aquarius. But this eclipse, in Cancer, marks the beginning of a totally new era, one that’s quite different from what you’ve been dealing with since 2016. New moons always bring new beginnings, but under this one, you start over completely. Like water sign Cancer, it feels refreshing, like a cool glass of water on a super hot day.

Cancer is the sign of feelings, which means that this moon is going to bring up some serious emotions! That’s not necessarily a bad thing, though. In our modern lives, we all have so many demands on our time and energy that it’s often easier to delay feeling what we need to feel than to let it play out in real time. In the long run, we don’t process enough to move on from bad things, or fully enjoy the good ones. Under this moon, take the time to just be in the present moment, experiencing whatever comes up. Let it crash over you like waves on the beach. It’s like a cosmic summer vacation!

Even better, the Cancer moon will be part of a lucky Grand Trine alignment with high-minded Jupiter in Scorpio and mystical Neptune in Pisces. With this, your instincts and dreams will be spot-on, so use them as a compass while you start this new journey. Meanwhile, there’s another Grand Trine happening in the earth signs, between rebellious Uranus in Taurus, lovely Venus in Virgo, and ambitious Saturn in Scorpio, giving you the audacity to set bigger goals than ever before. Together, these Grand Trines make a gorgeous six-pointed star pattern in the sky, lighting up the heavens with the promise of exciting, positive new beginnings. This is one of the luckiest star patterns that can happen, so whatever you start now is sure to have the universe’s blessing.

Still, big changes like these can be a little overwhelming. Potent Pluto in Capricorn will be opposite the moon, propelling you forward whether you’re ready or not. There are moments in life when you can take your time, but with this, you’re going to be moving ahead at warp speed. Fortunately, with all the good vibes in the sky, you won’t miss whatever you’re leaving behind. Let it go, be bold, and face the future. You can only go up from here.