The Beach House vocalist and keyboardist on the songs that have shaped her life. 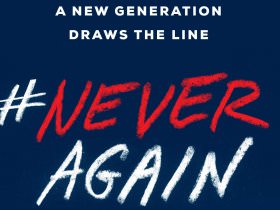 #NeverAgain: An Interview with David and Lauren Hogg 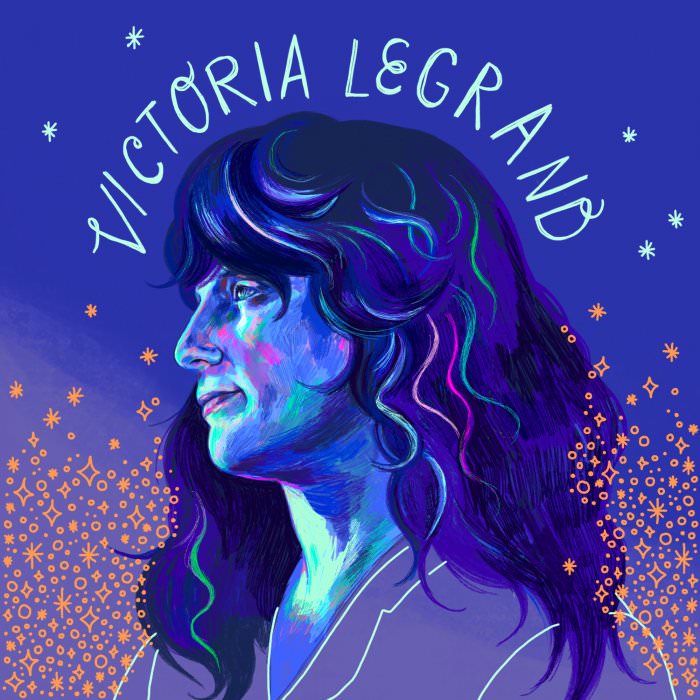 You may know Victoria Legrand as the vocalist, songwriter, and keyboardist of the dream pop band Beach House. Last month, the duo released their seventh album, 7, and the record proves the expansiveness of their signature atmospheric, beautiful, and haunting sound. The band’s knack for creating an album that feels like its own sonic and emotional world is on full display. You can step into Beach House’s world on their North American and European tour, which kicks off next month. To celebrate the new album, Victoria shared the songs that mean the most to her.

These are some songs that I have loved for a very long time and a few I’ve recently discovered. They have all made impressions on my life and continue to manifest. They also happen to resonate with this current season of summer. May your nights be filled with love, laughter, thought and magic.

1. “Plainsong” by The Cure
From the incredible album Disintegration, this song will always be a devastating one and ever-inspiring. God bless The Cure.

2. “Expecting to Fly” by Neil Young
I’m pretty sure this song made me view music in a completely different way than I had been at the time. I was about 17 years old maybe. Sometimes a song just sticks to your bones. It was also the timing. Shortly after hearing this, I began writing my own songs. The production in this song, the placement of everything spatially, is probably the first time I also came to start understanding great production. It’s just such a gorgeous song.

4. “If You Need Me” by Susan Cadogan
Bad girl songs for summer. Change it up. Another good one of hers is “Congratulations”. She’s a great singer and fairly unknown.

5. “You Still Believe In Me” by The Beach Boys
A twisted breakup song for early summer.

6. “Séquelles” by MC Solaar
This song “Séquelles” from the album Prose Combat by French rapper Mc Solaar, which Spotify does not have, is one of the most beautiful ones on the album. All I can say is listening to this in a dark room, feeling the early rushes of young life is still something I can touch on when I hear it. The video starring a young Charlotte Gainsbourg is also sweet. I first heard this song when I was 14.

8. “Rhymes Of An Hour” by Mazzy Star
Liv Tyler in Bernardo Bertolucci’s Stealing Beauty was a muse to some of us in our teenage years. It’s an absolute summer film. The way she would roll those cigarettes and then hold them so peculiarly in her hands. I discovered this song through the soundtrack of the film which is how I would find many songs that came to define my teenage years–through watching films and then buying the soundtracks at the local record store.

9. “Natural One” by Folk Implosion
This song had a crazy effect on me… something along the lines of being young and not giving a fuck. Have you seen the movie KIDS? I still choose to not give AF.

10. “Lose My Breath” by My Bloody Valentine
Early MBV. First time I ever heard it I never forgot it. Nineteen years old. Never had heard anything like it. Mind and heart-altering music.

11. “Vicious” by Lou Reed
This song was on another cassette mixtape I got from a boy. I think I was supposed to relate to the lyrics. More importantly, I related to Lou Reed and soon through Transformer went and discovered all of Velvet Underground which is just… my favorite rock band.

12. “Corinna, Corinna” by Bob Dylan
I was late to the Dylan party. But this was the song that broke the ice for me. I remember the exact moment when I first heard it. Like a scene from a movie.

14. “(Feels Like) Heaven” by Fiction Factory
I listened to this song a lot last year. It just struck me and that’s how it goes. I’m either in it or I’m not. I’ve always had that gut emotional and physical reaction to music.

15. “Don’t Let Go” by Pink Industry
Recently discovered this group and the singer is wild. I listen to this song every day now. ♦