A travel diary of solo adventures.

On the 1st of January this year, I decided to fly to Australia solo and spend three months living there by myself. When I landed in Melbourne around mid-February, I knew no one except for a girl I had met for half an hour over coffee back in London. I had some freelance work to keep me going, but other than that my responsibilities were pretty limited, so in many ways my time in Australia took on an almost dream-like quality: the weather was perfect, the people funny, the landscapes wild and beautiful. These are some of my best memories. 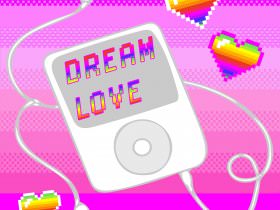