Why Can’t I Be You: Ananya Birla

The singer and entrepreneur on mental health, navigating gender bias, and giving back to her community. 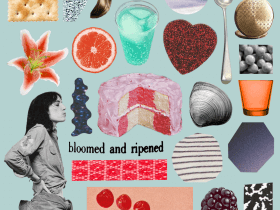 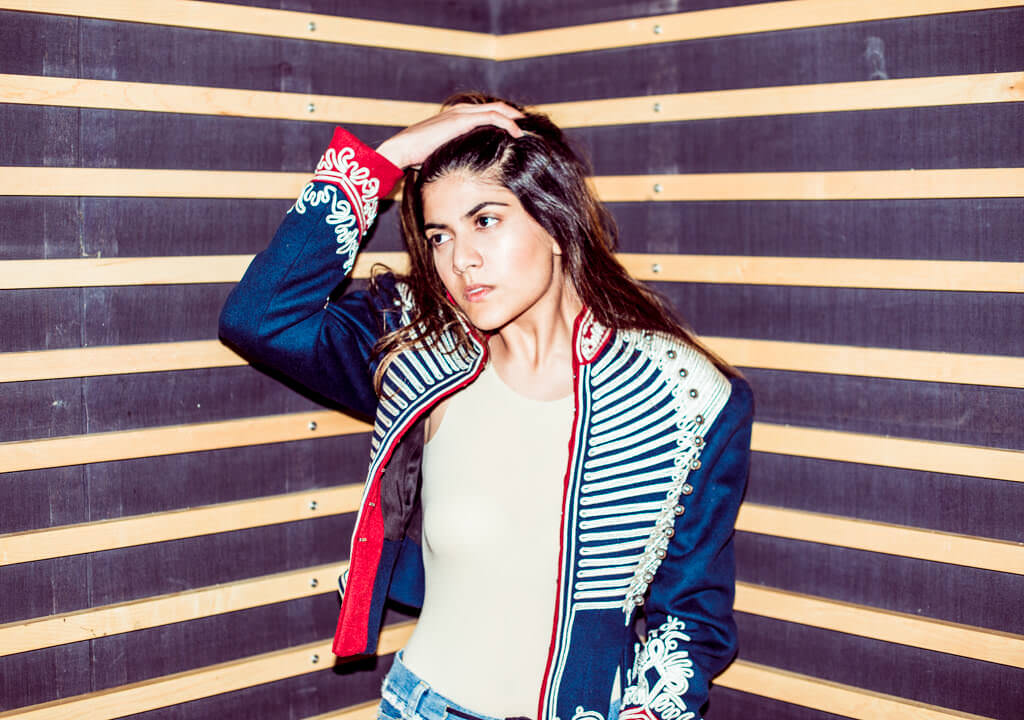 Ananya Birla is a whirlwind of talent and ambition. At 23 years old, the Indian singer, songwriter, entrepreneur, and mental health advocate has accomplished a multitude of achievements. When she was 17, she founded her own microfinance company to fund work by female entrepreneurs in rural India. While studying economics and management at the University of Oxford, Ananya also started writing her own music, and was soon after signed to Universal Music India. Ananya’s since released a string of chart-topping singles, including last year’s Platinum-certified “Meant to Be.” Ananya comes from a family of entrepreneurs, and co-founded the mental health advocacy platform MpowerMinds with her mother. She is also the founder and CEO of CuroCarte, an online platform for premium artisan products. Long story short, Ananya has a very long history of using her skills and smarts to innovate and positively impact the people and places around her.

I chatted with Ananya on an early Saturday morning from across the world about the story of her musical career, breaking down the stigma surrounding mental health, and taking leaps to make change in the world.

VICTORIA CHIU: You’ve done so many different things in so many different fields, but let’s tackle them one at a time. How did you get into music?
ANANYA BIRLA: I learned how to play the santoor, a traditional Indian instrument, when I was a child. Then, when I got older, I learned guitar. When I started college, that was when I started going out and playing my own music and singing at these small venues—pubs, clubs, that sort of thing—and I just fell in love with performing and sharing my music.

In addition to your musical pursuits, you co-founded Mpower, the mental health awareness organization. Why did you decide that this initiative was something that people needed, and what have you done with Mpower so far?
When I was going to school at Oxford, I saw a lot of students who were dealing with things like anxiety, depression, and stress, and I dealt with mental health struggles myself. With the stigma surrounding mental illness, I really wanted to do something to help make conversations about mental health more accepted. When I came back [home to Mumbai] and told my mother about my experiences, she was immediately supportive of what I wanted to do and the change I wanted to work toward. And mental health awareness and the stigma around it is a huge thing in India—so often you can’t talk about it, or it’s seen as shameful. People don’t understand it, and there are so many misconceptions about what mental illness really means. I think the first major thing is that people often think that because you can’t see [mental illness], it isn’t there. The only way those kinds of misconceptions will change is through support and awareness of what mental health is and how it can be accepted and cared for.

We’ve done many events and projects with Mpower—we had a huge concert with thousands of attendees, which was really great. But the impact of Mpower is more than just the big events. It’s education, awareness, prevention, and service; it’s reaching out to people individually to make a difference. Although events are awesome for those who can attend, there are also those who are beyond the reach of those events. [With the Mpower Centre], we want to strive to reach them, too. There, we have consultation and outreach for those who need help and other resources.

It can be hard, as a young woman, to be taken seriously in professional spaces. Did you ever experience that in music, business, or any of the other spheres you were and are involved in?
Yes, certainly. A lot of the time in business meetings people wouldn’t think I knew what I was talking about, or they would say things like, “Oh, she’s only [afforded these opportunities] because of her father, or her family.” But I think if you show people that you’re capable and have a strong vision and that you really do belong there, that doubt and those comments are shown to have no place.

How did you get the idea to start Svantantra Microfinance?
There is a huge income gap in India—you have very well-off areas and very poor areas within a few feet of each other a lot of the time, and I have always been very conscious of that. I always wanted to do something about it, and it bothered me that that gap was never really being addressed. In India, some people have the perception that women should not be the ones in business and shouldn’t be doing certain things, so I wanted to empower women and give back to society in a way that was sustainable. The barriers to entry are so high [in many businesses], and these women need those resources to get started and have that economic opportunity. So [when we make a loan], we lend [the applicant] a small amount, and they pay us back, with interest. We’re not just giving them money and taking equity; they’re able to actually own their businesses themselves. That’s very powerful.

And finally: I read somewhere that you have a lot of tattoos. I love hearing about people’s favorite tattoos—what’s yours?
All my tattoos are meaningful to me for different reasons, but my favorite is probably my friend’s—she has French fries, and they’re even in color, and I just think it’s so funny and awesome! ♦