We Hear You: An Interview with The Slits’ Tessa Pollitt

The bassist on the iconic punk band’s new documentary, Here to Be Heard: The Story of the Slits. 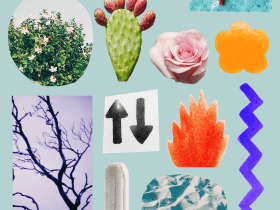 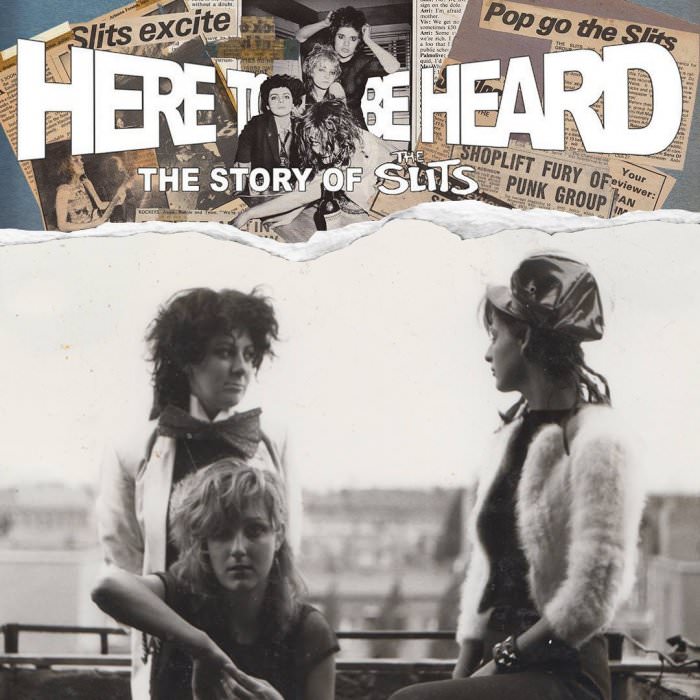 Here to Be Heard: The Story of the Slits

The Slits are one of the most original punk bands to ever exist. A new documentary, Here To Be Heard: The Story of the Slits, gives us an insight into their story and exactly why they matter. As Kathleen Hanna, the frontwoman of Bikini Kill and the Julie Ruin, put it, the doc is “Amazing! Amazing! Amazing!”

“In the beginning, it was just a very exciting time for me as a seventeen-year-old. You had to break down the barriers of the society we were living in. You had to do something about it. You were in charge,” starts the Slits’ bassist Tessa Pillott as the documentary begins.

Formed in London in 1976, the Slits didn’t care what people thought of them or what they should be doing–they did things their way. Ari Up (vocals), Palmolive (drums), Viv Albertine (guitar) and Tessa formed a deep bond of friendship–a sisterhood–as they rebelled against everything, using their unique “punky reggae” to express themselves. On stage they were a feminist explosion; all attitude, threatening to men and empowering to women. Lucky for us, Tessa kept a scrapbook from their beginnings filled with newspaper clippings, reviews, photographs, and gig flyers, which the documentary is built from. If you can see a live screening and Q&A of the film–upcoming cities and dates listed here–I highly recommend it!

As a massive punk nerd and with the Slits being one of my all-time favorite bands, I was so excited I got to chat with Tessa!

BIANCA VALENTINO: At a Q&A session after a recent screening of Here to Be Heard: The Story of the Slits, Palmolive mentioned to the audience that you were “the quiet one” of the group?
TESSA POLLITT: [Laughs] Yes! She said to a friend that I used to be the quiet one and now it seems I’m the most vocal!

Were you always shy?
Oh, cripplingly shy! I have a sister who is two years older than me and I always got her to speak on my behalf [laughs]. In early childhood I barely spoke at all.

How did you find the confidence to join a band and perform in front of people?
I was conscious of it. When I left school, I did a drama course and tried to really push myself. Being in the Slits really helped. Back in the day I wouldn’t speak much in interviews because the three other girls were very vocal [laughs]. I also did martial arts for 14 years, which gave me a lot of confidence.

What got you interested in martial arts?
You might have noticed from the documentary that after the Slits I developed a bit of a heroin problem. A friend of mine suggested that I try jiu-jitsu. With martial arts, you get thrown all over the mat, choked, and limbs locked up, so you’re dealing with fear basically. They say it stimulates the same endorphins as heroin; long-term it cured me! I’d go three times a week. It was a life-changing experience. You’re dealing with your fear and conquering it, and you come out of the lesson feeling quite high [laughs]. I used to feel so sick before I went to each lesson in the beginning.

What was life like growing up?
I joined the Slits when I was 16. I was quite awkward. I was so confused. I couldn’t wait to leave school, and I was so happy the day I left. I found my teen years quite difficult. I left home early at 16, and it was much easier back then to find an empty house to squat in with other people—that makes you grow up quickly.

What inspired you to pick up the bass guitar?
I’d been messing around on an acoustic guitar in my bedroom, playing along to David Bowie’s songbook. When I was at college and I was trying to learn guitar, I met two other girls and we roughly formed a group before the Slits called the Castrators. We had two rehearsals, we never really amounted to much [laughs]. We had the Sunday newspaper knocking on our door, they wanted to do a shocking interview! It was my first experience with trashy papers and how they can twist what you’re saying—it’s in my scrapbook in the documentary. We will be selling 3,000 copies of the scrapbook. There’s more detail in the scrapbook, you can see the good and bad reviews [laughs]. I wanted total honesty. I’m not pretending we just got good reviews; we continually got bad reviews but we did not let that put us off!

At the Q&A session you said that the Slits are a cult band and you weren’t really interested in recognition.
It’s not that I don’t want the recognition, it’s more that I don’t like the commerciality and what it does to people’s egos when they get too popular. The other members would disagree with me and would have wanted more success but I’m happy with how things were. I’m happy we are getting recognition with this documentary.

Isn’t Ari the one who first wanted to make the documentary?
Yes. She worked so hard, I even think it might have led to her death because she got so stressed out. The Slits and music was her whole life, she 100% dedicated her life to music—it wore her down at the end. We all felt that we had been written out of the history books, as you could say were X-Ray Spex. All you’d ever hear about were the Sex Pistols, The Clash, The Damned and The Buzzcocks. They completely ignore the female side of things. We were there right from the beginning–1976! We went through all the battles like they did but it was slightly different for us being girls.

Different how?
It was an opportunity for girls to get up on stage and take the risk of oh, are they going to like us or hate us? It’s a very male industry, a very male corporate music industry. People had never seen a group like us–it was so shocking to people! It’s like we were aliens that had just landed. They couldn’t work us out because we were a new kind of female. They didn’t know what to make of us.