A song premiere, plus a chat with the singer-songwriter about taking control of her work, getting out of toxic relationships, and more. 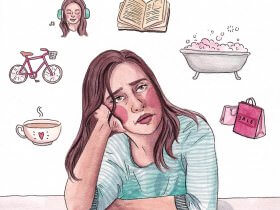 A Realistic Guide to Self-Care 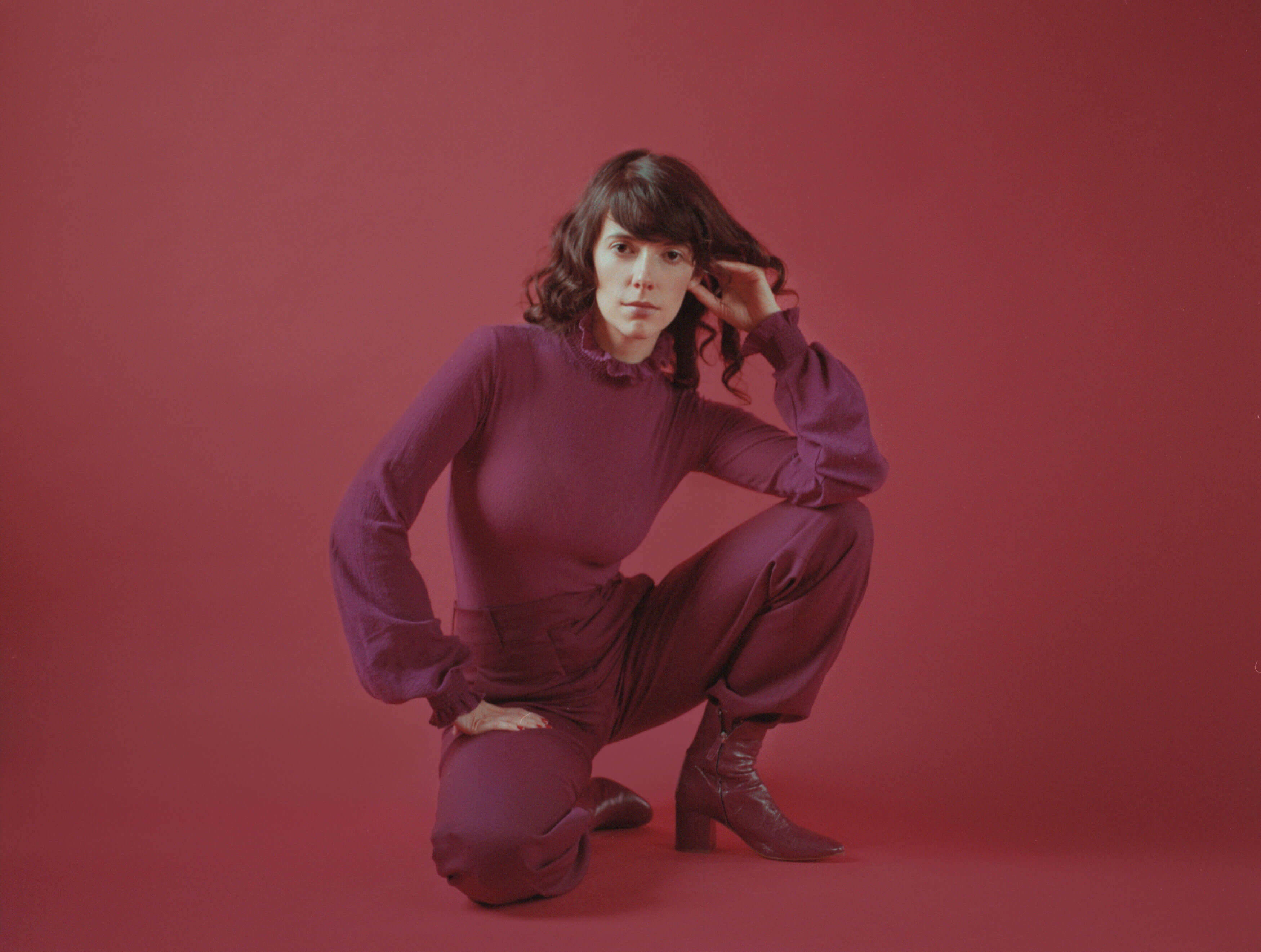 When I listen to Natalie Prass’ music, I am overcome with admiration for her honesty. Draping her vocals around an array of string arrangements and whimsical piano notes, the singer welcomes her pain with no apprehension or restraint. She is at home in her saddest emotions—a level of comfort I can only hope to achieve one day. And if it is fearlessness that allows her to write these warm songs about love lost, it is that same emotion that caused her to scrap the album she was set to record before the 2016 U.S. election.

Prass was confused, and unsure of how the country she thought she knew so well could elect someone who has such harmful ideas about women. So rather than release another “relationship album,” as she told me over our FaceTime call, she decided to create a new project with strong political themes about women’s rights. That is why we’re so excited to premiere her newest single, “Lost.”

If the rest of her album is anything like this single, or her other feminist anthem, “Sisters,” count me in. Prass is wielding heavenly maledictions posed as soothing dance tracks at our current commander-in-chief. I spoke more with Natalie about her change in direction, how she took care of herself after the election, and her relationship woes.

THAHABU GORDON: When I listen to “Lost,” I get the impression that it’s about trying to escape a toxic or abusive partner’s orbit, but getting pulled back in every time you’re about to leave. What advice do you have for someone trying to get out of a toxic relationship?
NATALIE PRASS: I think you have to know what your limits are. You have to know yourself well enough to know what you’re comfortable with, and what your line is, and where you say, “Enough is enough.” As soon as you start finding yourself saying, “This isn’t who I am, I don’t feel like me right now. This person isn’t loving me back, this person is only hurting me,” then it’s time to really do the work, put your foot down, do whatever it takes to leave, and move on. I know sometimes that’s easier said than done. The relationship I was in–the one the song is based on–I tried to get out of it at least five times! But just like in the lyrics, we got stuck in this pattern. And finally I said, “OK, I’m blocking you.” I did everything I had to do to move on. I took every extreme measure. And it was crazy, because I’m not that kind of person. Every other relationship I’ve been in has ended on good terms. We’re friends–we don’t talk or hang out, but we’re amicable and we respect each other. But somehow I got caught up with somebody that wasn’t right for me.

You were ready to record a completely different album in 2016, but after the election you decided to create a project that was relevant to what was going on in politics. How did you come to that conclusion and what was that process like?
Well, the 2016 election just made me question everything. Prior to the election, I was definitely guilty of being on the naive side, and thinking, Oh, things are still messed up, but at least they’re getting better. So when I started realizing exactly how messed up everything was, there was just a wave of darkness around me. I felt like I didn’t know the country I lived in anymore. I didn’t know what a lot of things meant anymore. So many of my friends were hurting, and so much of my community was hurting. I felt like that was way more important to talk about than just another relationship album. And “Lost” is a relationship song, but it also deals with the #MeToo movement, and escaping your abuser. I have to contribute to the conversation and I have to do it in a way that lifts people up. I want people to feel stronger after hearing my album. I want it to inspire them to get involved, and to not be afraid. I just wanted to give people strength, because that’s what I needed at the time.

You’ve referenced Stevie Wonder as inspiration for the record, because he was able to make political albums that were also joyful. What music did you listen to to keep going after the election?
After the election, I found myself only being able to listen to gospel music. It was the only thing cutting through to how I felt, and it was the only thing that was healing me. I live in Richmond, Virginia, and there’s this really old record store named Barky’s. So I would go in there and get myself these CDs and tapes of old Richmond gospel quartets and stuff like that. I think gospel music talks about really hard subjects, but it faces them with strength and with the intention of overcoming them. And that was the only thing making me feel human again. That’s when I decided I wanted choir vocals on my record. I didn’t want it to be us harmonizing. I wanted us all to be in unison. I wanted to create that sense of togetherness–to feel like a group–because I want this music to be for everybody.

You’ve also said you had more control over this album, and how oftentimes navigating the music industry as a woman makes taking control of your narrative and art really hard. Can you tell me how you overcame that roadblock?
I think it just comes with age. You just get more comfortable with being in your own skin. I’m 32 now. When I was in my 20s, I felt like such a mess. I was anxious, I had self-esteem and depression issues, and I think with age I’ve learned how to react better when I feel that way. I’ve learned how I function, so I know how to carry myself in a more confident, assertive way now. I also was like, This is my time. I need to be strong. This isn’t just about me; this is about every woman trying to make a name for herself in a world that’s for men, because both women and men have these deep stereotypes about how women should act, especially in leadership roles. So it was really important for me to overcome all those feelings. I was so involved in how the music was being played, and the sounds, and the vibe, and what instruments everybody was going to play, the tempos and arrangements. I had the final say on everything. And I produced “Lost” by myself. That was a really great experience for me. Just being on my own and producing my track with the drummer and keyboardist, and having the strings come in. It really gave me a lot of confidence.

Will you ever release songs from the original album?
I think so! Some of those songs did make it on the new album. “Short Court Style” was going to be on my original record. I think they’re good songs, and I should finish them. I might just go straight to the studio in June, after this record comes out, and start working on them again, because I worked really hard on all those songs, and they’re good. I just didn’t think it was their time yet. ♦