On the importance of non-career-based dreams. 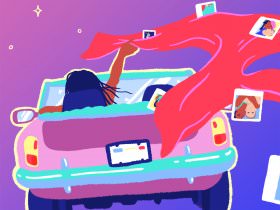 How to Let Go of Your First Love 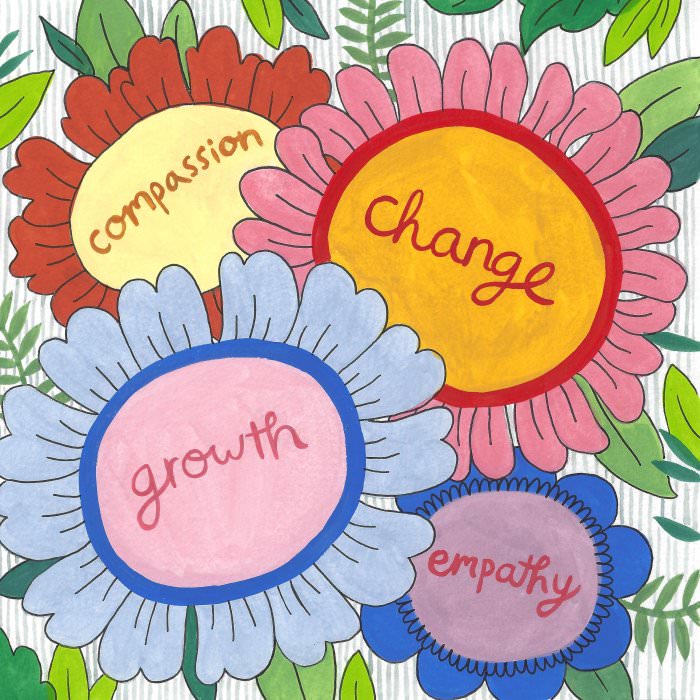 “What do you want to be when you grow up?” Every kid is asked to imagine their future through a job. You can be six or 16, and the question feels ubiquitous. And while it sounds harmless, it sends the message that you are only as worthy as the job you aspire to have.

We’re taught that we need well-paying jobs in order to be seen as respectable, upstanding citizens. The myth of meritocracy tells us that some people have “better” jobs than others because of their behavior alone, and not due to any societal factors or institutional biases. That is: obedient, hardworking individuals get the best jobs.

The careerism I’m talking about is a luxury, not rooted in the same experiences and financial anxieties which demand poor people overachieve just to survive. This careerism is meant as a better alternative to the conformity of low-wage, exploitative labor—dream big; be your own boss; be a CEO, an entertainer, a politician. Those are exciting goals to have if they’re what you want! But by making exceptionalism the only means to individualism, one suggests that non-career-based dreams are not worth having.

Work can be fulfilling and character-building. But it is not the only way to become an adult, to grow, to become your whole self. Rewards should not be the only motivators or signifiers of personal change or growth. Where is the conversation about character that is not attached to a school reward or professional success? This absence makes it hard to see yourself as becoming someone else that you’re proud of. And it makes failure, rejection, and disappointment seem unmanageable, when they’re actually necessary to growth.

When I think about the most formative moments of my childhood and teen years, they had nothing to do with the career I did not yet have, or grades I was or wasn’t getting. They were internal changes that made me strive to be a better person. Playing sports like volleyball and basketball since I was a kid and well into high school really pushed me to commit to the process more than the results—a philosophy I still practice to this day. Being the friend that several people confided in taught me how to listen and validate people’s feelings. Even experiencing a falling out with someone I thought was my friend helped me realize that friendships can’t be built on hurt and harm. I can identify these specific moments as formative not because I was rewarded with something, but because they were lessons that shaped and continue to shape my worldview years later. When I reflect on the person I was and the person I am right now, I realize how much a reward would have stopped me from doing the work it takes to be a better person.

Self-respect might be a harder sell than being popular, fitting in, and eventually becoming rich and famous. It’s a slow process that requires learning, self-awareness, and patience. These seem like impossible things to practice in an age of fast-moving technology and FOMO. But what would happen if we were taught these values earlier in our lives?

If I had found this messaging in some form of book or media sooner, I think I would have found my own confidence at an earlier age. If I was asked what kind of person I would like to be when I grew up, rather than what job I would like to have, I would have thought about my identity, existence, and behavior beyond a career. I think I would’ve asked more questions about handling all of the stuff that comes with being an adult. I would have understood that growing pains don’t have to be scary; that they can feel like starting a new chapter in a book. I would’ve been excited to grow, but I also would’ve found it easier to value myself just the way I was—regardless of my hypothetical professional future. ♦