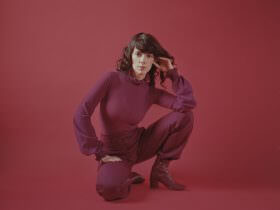 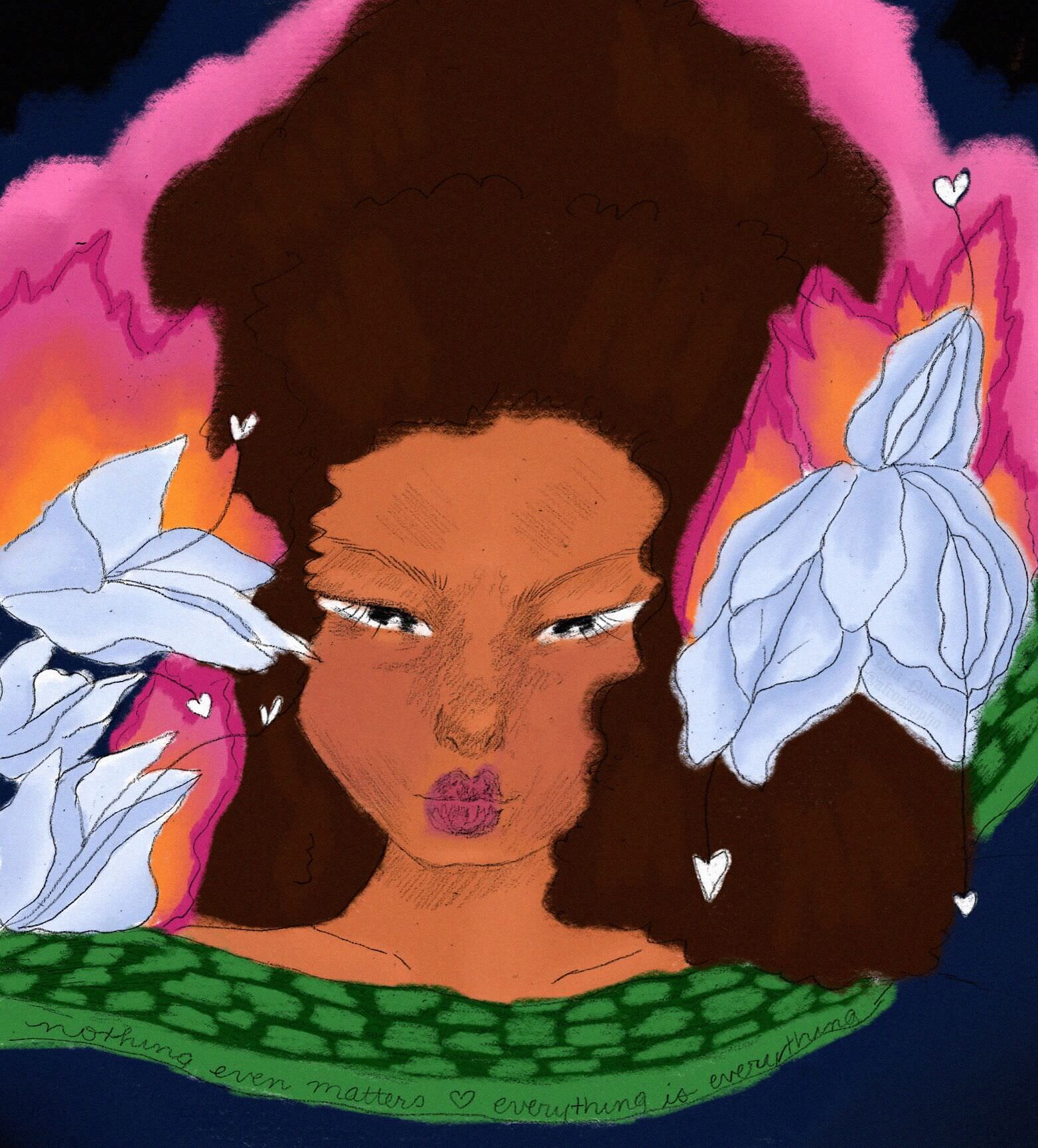 May’s theme is Growing Pains: moments of disappointment and losses of innocence which hopefully eventually feel empowering in that, well, if no adult actually knows what they’re doing, all the more reason to trust yourself. Some things this brought to mind for me: Fiona Apple’s “this world is bullshit” speech, the movie Magnolia with its vulturous adults and their obsessions with prodigies and purity (“It’s dangerous to confuse children with angels”); Lauryn Hill, because growing up is feeling like “Nothing Even Matters” but also like “Everything Is Everything”; and Call Me By Your Name, which I meant to write about when I first saw it but then everyone was talking about it and I felt as horrified as if everyone had been talking about my first love. In the days that followed, details from it snuck up on me and disrupted my breathing the same way a memory of an ex does when you’re fresh out of a breakup. I hadn’t felt that way about a movie since I was maybe 13, before I knew how much collaboration and artifice go into filmmaking—like it never occurs to me to say my first favorite movies are my favorite movies because I didn’t experience them as movies, I experienced them as life. Now I get to love movies not in spite but because of how man-made they are—because I am awed by the way a cinematographer can make me forget there’s a camera, or a director can communicate her vision through so many moving parts, or a famous actor can transcend my knowledge of his livestreamed divorce auction. But usually I’m aware of that sensation as it’s happening, whereas Call Me By Your Name suspended my disbelief for me. It didn’t seem willed into existence by anyone. It was a part of the natural world.

(Spoilers ahead.) I thought of this movie for Growing Pains because some of my friends were like, “Nothing bad happens to him! It’s about a perfect kid who gets to have a beautiful love affair!”—but I thought it was devastating! There’s the scene that made everyone (Frank Ocean) wish Michael Stuhlbarg was their dad, there’s Oliver getting engaged to a woman, and there are allusions to the threats to queer life in the world beyond this summer romance. We are given reason to have faith that Elio will not have to live a closeted life, but it doesn’t come without grief for the lives that Mr. Perlman and Oliver—and so many more—could not live.

The fact of any beautiful love affair is painful, too, because an ending is built in. Maybe that’s less sad to my friends now because you forget as you get older that you don’t think of your first love as your first love as it’s happening; you think it’s your last, your only, as well. Or you might know somewhere that it’s just the first, and successfully force a state of denial, but even then, you know it will haunt every love to come. That growing pain is most felt when Elio is crying in the car with his mom, silent, or staring into the fireplace at the end, silent, because what is there to say? What do you make of a love that ends because it cannot exist in the real world, and not because anyone is clearly to blame? How do you make room for new memories without betraying yourself and the other person? How could those new memories ever compare? I’m reminded of a part in Rachel Cusk’s book, Transit, when the narrator recalls a conversation about being overtaken by a painting in a museum: “Like love, I said, being understood creates the fear that you will never be understood again. But there had been other paintings, I said, before and since, that had moved me just as deeply.” I’m thinking, too, of Zadie Smith’s essay in which she details the difficulty of recovering from intense joy:

“The writer Julian Barnes, considering mourning, once said, ‘It hurts just as much as it is worth.’ In fact, it was a friend of his who wrote the line in a letter of condolence, and Julian told it to my husband, who told it to me. For months afterward those words stuck with both of us, so clear and so brutal. It hurts just as much as it is worth. What an arrangement. Why would anyone accept such a crazy deal? Surely if we were sane and reasonable we would every time choose a pleasure over a joy, as animals themselves sensibly do. The end of a pleasure brings no great harm to anyone, after all, and can always be replaced with another of more or less equal worth.”

This is what I wanted to tell Elio at the very end, when he looked into the camera and I snapped back into my own body and self. That made me think of the ending of Magnolia, too, when Melora makes eye contact with us and then smiles—maybe to punctuate a movie so concerned with coincidences and connections, or to tell us she’s OK, or to tell us we’re OK.

But when it’s happening to you, such perspective is inaccessible, and can’t be forced. There’s nothing to do about growing pains except sit in them. The last time I had a distinct one—like it isn’t also slowly happening all the time—it wasn’t about recovering from joy, but seeing an old joy in a new, harsher light. My friend and I took a weekend trip, and while we were making the drive up a snowy mountain, she told me about a relationship between two people we know with a considerable age difference. It echoed an experience of my own. I voiced disgust disguised as protectiveness, but we moved on and started singing to the radio, and when envy began rising from my gut, I sang more loudly to override it. But a kind of panic was hitting me (plus, the altitude), and then I had to wonder why I was so invested. The only way I could feel that strongly was if it had nothing to do with this girl at all—I just missed having her illusions. I was jealous of her capacity for trust. To be unable to see the same situation the way I had when I was inside of it—to only see foreshadowing—also hit me with an acute awareness of the passing of time. This was startling, too, because how often do you really grasp your own mortality? (Driving up a steep mountain helped.)

Nothing was wrong. It was a growing pain. But the temptation with pain is to go, How do I fix this? Or stop this? It sets off an alarm in your body that tells you you must do something, but sometimes all you actually have to do is process. How do you know when that’s the case, though? How do you distinguish the pain you need to act on from the pain you just need to cycle through? I felt so much better when I realized there was nothing to solve; that I was doing what I needed just by voicing these feelings in the moment, to my friend, so I wouldn’t be alone with them. Also, if you can’t find the words for what you’re feeling, sometimes it’s about finding another, non-verbal mode of expression, or a book/movie/song/etc. that mirrors and validates your experience.