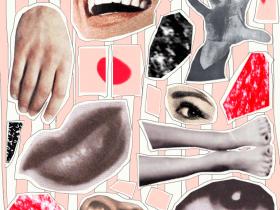 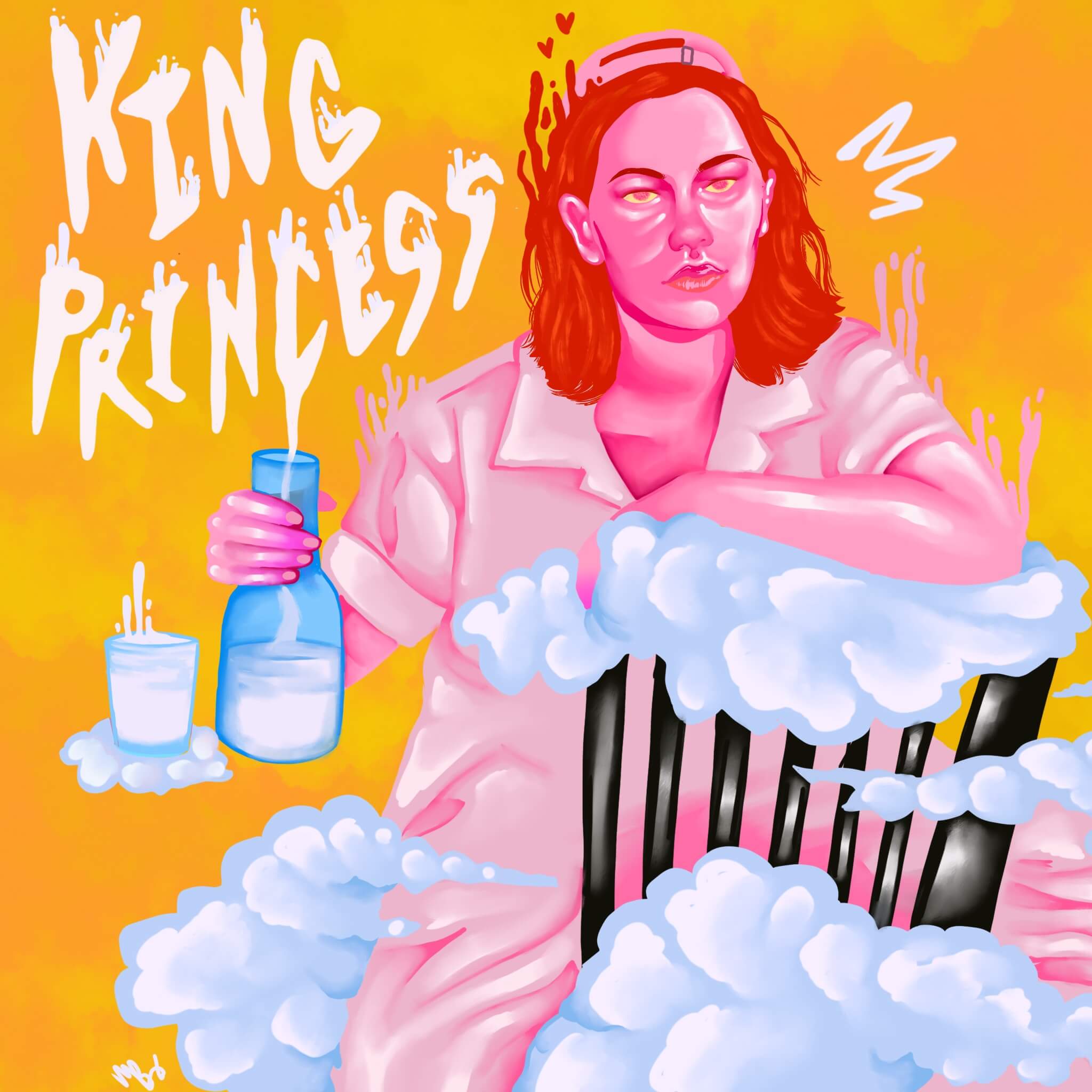 King Princess is a force to be reckoned with. The 19-year-old singer-songwriter, producer, and multi-instrumentalist was the first act to be signed to Mark Ronson’s label, Zelig, earlier this year. Her breakout single, “1950,” garnered widespread and well-deserved acclaim, with Charli XCX and Harry Styles counting themselves among its fans. Today, King Princess releases her second single, “Talia,” and it only further proves her knack for turning the deepest vulnerabilities into infectious songs. To celebrate the release, we asked King Princess to share the songs that mean the most to her.

Perfume Genius is one of my favorite artists, and I loved watching the movement in his songs from Too Bright and “Queen” to this song. I find this song to be a summation of his more ballad-based material and a bit more of an introduction into the electronic elements in his music. I found that the drama of the arrangement made a statement in line with the lyrics, and I love it when songs are able to line up and achieve that.

Nick Cave is an artist I came back to later in my life, having listened to him a lot as a child with my family. It’s so interesting to me how his songwriting was able to permeate my subconscious as an influence, and the way that informed my ability to fall in love with his music as an adult.

3. “When the Levee Breaks” by Led Zeppelin

Best drum sound of all time. No other explanation needed. Luxury drum mic-ing.

My best friend and I would make movies in high school. We would write scripts set to our favorite ’70s rock while commiserating about the state of modern music. Our shared love of classics was in many ways why we bonded as young gals. Cosmic Dancer made its way into one of our movies and is now forever reminiscent of our friendship.

I felt extremely privileged to be alive when Lemonade came out. As a body of work, it felt like a cultural pillar, and “All Night” was melodically and musically one of the most beautiful songs on that record. Anyone who throws a reverb on guitar jabs like that is a huge icon. It was a huge influence on me and my music in its ability to blend the classic with modern.

What an amazing sentiment; “I’m gonna leave you, I’m gonna hurry just as slow as I can.” I’ve been there.

The most the iconic vocal line and performance of all time. An amazing example of the juxtaposition of major chords under heartbreaking lyrics. I strive for that type of duality in my own music.

I think this is one of the most slept on Nicki songs. There’s a damn car rev in the beat! It truly could not be more iconic. I have always been a Nicki fan. She’s a fully realized artist whose theatricality and expertise in lyrical delivery have made her the queen. Her songs fucking bump and I’ll love her forever. ♦