The new moon will help you start fresh. 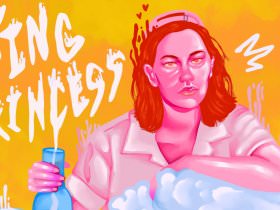 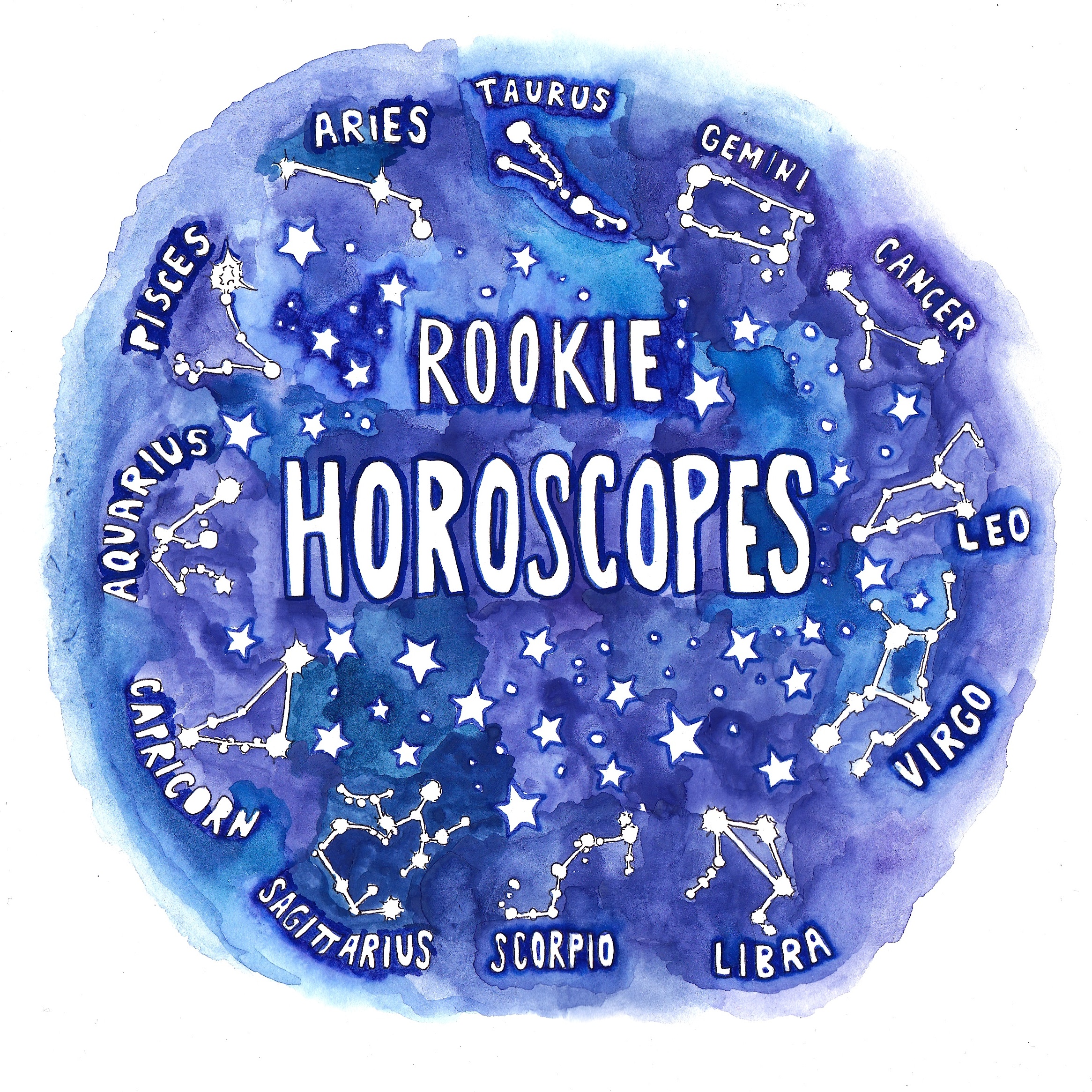 Happy new moon, Rookies! This new moon is in Aries, the sign of rebellion. If you channel it just right, you can use this vibe to break out of a rut and motivate yourself to make a completely fresh start.

Aries is the zodiac’s hype man, cheering you on as you fight for what you love. It’s an incredible confidence booster, so use that newfound boldness to go after a goal you previously thought was out of your reach. Whether it’s starting an ambitious new art project, taking on a leadership role at work, or talking to someone you’ve been tongue-tied around for ages, do something to exercise your self-trust muscles. It might feel a little overwhelming at first, but it’ll be so worth it!

Sometimes the sudden urgency of Aries energy can feel like an inconvenience. This is especially true with this new moon coming on the heels of a Mercury retrograde! Mercury will be direct again early Sunday morning after three long weeks of delays, and paired with Sunday’s moon, you’ll feel a surge of activity in whatever area of your star chart it lands in. Uranus, the planet of surprises, is right on top of Lady Luna now too, so expect some unexpected developments. When your plans inevitably change, be excited about your new opportunities and don’t waste time stressing. What’s on the way now is good and well-deserved, so give yourself some credit.

This new moon is also square to Pluto in Capricorn, which is powerful stuff. Pluto is the zodiac’s transformer, so what happens now could be a pretty massive change for your life. You might feel some echoes of what happened between 2012 and 2015, when Uranus and Pluto squared off with one another for the first time since the mid-1960s. With this combo on your side, don’t be afraid to let the people in power know how you feel. If you stand up for yourself now, it could help you start a totally new, stronger chapter in your life—one that’s been a long time coming. Your bravery will pay off!