Everything Falls Into Place: An Interview with Nilüfer Yanya

The London-based musician on her influences, her songwriting process, and the importance of focusing on what you love. 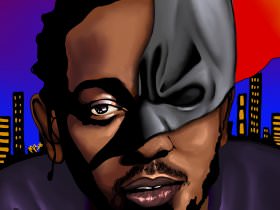 Bruce Wayne and The Real Batman