Meaningful moments in the groundbreaking film. 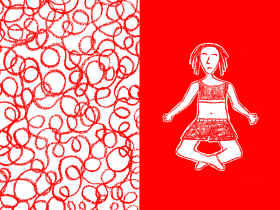