On shedding a previous life experience, unlearning, and relearning. 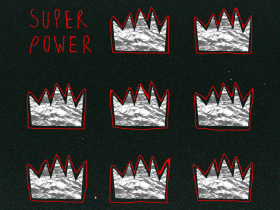 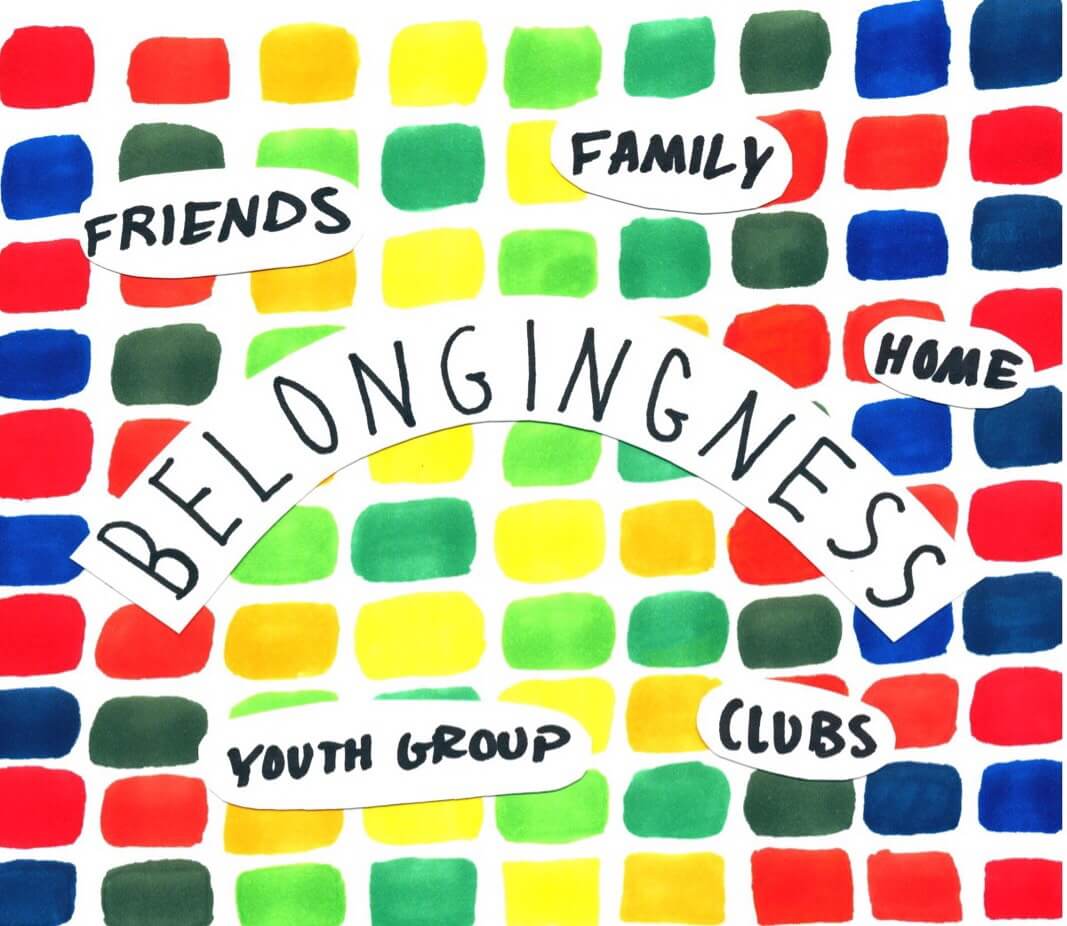 Some of us are blessed to have been born with something to believe in, anchored and translated by one’s family. Mine attended a small chapel ceremony every Friday night, and always had “family day” on Sunday. I was baptized and raised Catholic by my grandparents, but I grew up watching my father flit from one belief-form to the next. He would read books about the Qur’an instead of the Qur’an itself. He chatted with Mormon missionaries outside our house, then left their books unopened on the coffee table. All throughout, I spied, and I understood. It is human nature to want to belong, after all. To yearn to be a part of something greater than ourselves.

So when I heard that some seniors at my Catholic high school were all hosting a camp, I thought such an experience could also usher this impressionable sophomore into a greater feeling of belonging. “Where one or two are gathered in His name, there He is too.”

The camp described itself as being for young individuals who wanted to be closer to Christ. It started out light, with icebreaker games between talks and sessions, but soon it felt like we were on the verge of something important and life-changing. I felt windswept by the vibrancy of youth before me. By the genuine twinkle in my friends’ eyes as they performed a team-choreographed dance. By the ready and warm smiles I’d receive while just walking around the campsite. A gratefulness soared in my heart; already I was calling it a community.

Before we became legitimate parts of the Church-body of Christ, it was mandatory to be prayed over by an assigned team leader. I was told to discern which gift of the Holy Spirit I was willing to receive and let into my heart. It was like choosing which birthstone to put into my very first pair of hypoallergenic earrings. I looked through my team leader’s notes on our one-to-one talk sessions, and then through my Bible, with the gifts of the Holy Spirit enumerated and highlighted. I chose faith, since I believed I could really use some.

Asking for faith while seated in the middle of our candlelit high school gym, head bowed in adoration and prayer, was monumental. It was the first time I was able to mindfully choose what I wanted to have space for in my heart. The moment spurred an ecstasy of freedom; a feeling that God was placing my life in the palm of my hand and saying, Here, my child, take it and do whatever you were meant to do with it. I took this to heart, having read once that all of our desires were given by God. (To which end and to whose purpose, I did not bother to know.)

The ceremony ended with a campfire. I found my friends and hugged them one by one, a delight I was just experiencing for the first time welling in my heart. I cried and looked at the stars, resolving to believe. Reframing my brain to believe.

Rebecca Solnit wrote in her 2004 book Hope in the Dark that hope should shove you out the door. The same logic echoes throughout a verse from the Book of James: “Faith without works is dead.”

Since joining the youth camp, my newfound faith propelled me to do work I did not imagine I could do. It extended beyond the camp experience itself since I, as well as my friends, became a youth leader. I stood in front of young kids during other youth camps to tell the story of my faith, advocating for the salvation that Jesus bestowed to the world. How this once-forsaken stranger from Bethlehem bridged the divide between humanity and God. I continued attending worships and participating in youth gatherings even when I got to college. I became a part of a Documentation and Productions Committee, which spurred my love for events production and visual arts. I wasn’t just a person with a family and a God to serve; I had purpose.

And that’s why I eventually quit the group. I didn’t have faith in the God we were serving, but the feeling of faith itself—standing with thousands of other young people from all over the world in a crowded sports stadium, singing “Adonai,” lifting our voices and praises. Not feeling alone for maybe the first time ever. The communal glee and euphoria. Belonging.

Four years after my initial entry into the community, I was starting to see cracks in my belief system. I wasn’t sure about certain ideologies the community upheld, like that love should wait. Whenever I had feelings for someone, I would pray and whisper, “Real love waits.” But I was a teenager with a propensity for romantic affections, and I felt robbed of the raw experience of crushing at someone so hard.

Being a part of something greater renders you small. Being rendered small by a big brand of faith and a community of various personalities while you’re still an impressionable, young, growing person in the world can be dangerous. My faith was so misguided that it took me a while to question the patriarchal structures of religion-based youth communities. The kind of faith I had been cultivating required no answers.

Since joining the camp, I believed that it was the only path to becoming a holistic and productive person in society. But in the light of that path, other avenues opened up to me, too. I saw that Catholicism is not the only avenue that might connect me with something greater. I saw that there’s more than one answer.

I’m 21 years old now, and it’s hard to break some habits I learned from my youth group. I still have trouble working with people who do not make me feel respected at the onset the same way my youth group did. I still gild my mind with rationalities, build a wall so that any suggestion of a more freedom-giving faith can be deflected. I still carry the inklings of the ideology passed on to my young, impressionable mind that love—real love—should be unconditional, no-holds-barred, ready and waiting for me at the door. Otherwise, I should not bother.

But I’m trying to unlearn. That’s why I’m writing this. I don’t want to cordon off that section of my life and declare it lamentable, because it also blessed me with authentic friendships and moments with other people. It was through that community that I realized my love for visual arts and events production.

So instead of wearing a sackcloth and weeping over some missed and vital stage of my youth, I want to simultaneously glean wisdom from my experiences and go out in the world, relearning and reliving. This, right now, feels like shedding a skin.

I still want to have faith, but I want to be faithful to myself first. If I want hope, or some other force, to shove me out the door, then it should come from my head and heart, and not from not external pressures. I want to be rooted in myself; she who I’d never known before. ♦