“You Have the Power”: An Interview With a #MarchForOurLives Student Organizer

“I think it’s different this time because kids are speaking for themselves.” 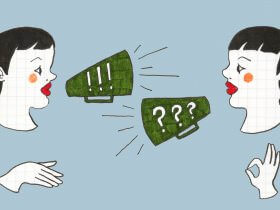 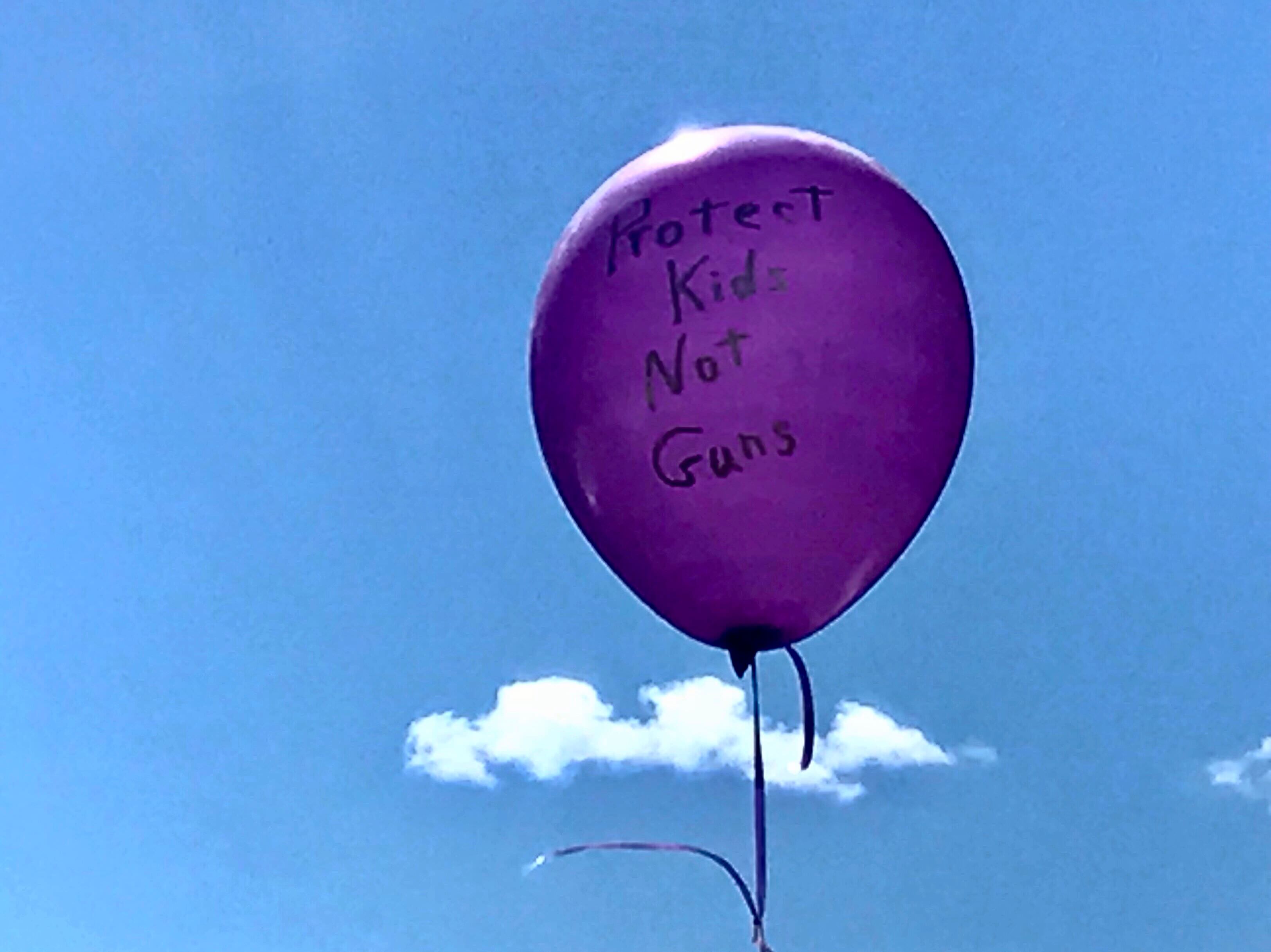 I had the opportunity to attend the March For Our Lives in Maui, Hawaii, this past Saturday. It took place at the University of Hawaii Maui College, the only college campus we have on the island. The event began with congresswoman Tulsi Gabbard, Women’s March founder Teresa Shook, and various students speaking passionately about gun control and why we need to do something about it. It was so inspiring that it made me feel like we could actually make change. Then we walked along the road, bearing signs and getting our message out. Drivers honked at us and gave us faces of encouragement. Afterwards, a student-organized concert was held across the street. Artists like Jack Johnson, Landon McNamara, and Willie K performed and shared their messages. Kai Lenny and Kelly Slater donated surfboards, and Tony Hawk donated a skateboard. It was so cool to see how many people cared about this cause and what they did to help. The whole time, though, I couldn’t help but think about communities of color that have been trying to spread gun violence awareness for generations; how their suffering goes unreported by the press and ignored by lawmakers; how their activism is portrayed as criminal behavior. The March For Our Lives organizers know this, and extended their platform to include those stories at marches across the country, with speakers like Naomi Wadler, Edna Chavez, and Aalayah Eastmond.

I interviewed Lily Katz, one of the student organizers behind the March For Our Lives and the Concert For Our Lives, here on Maui. She is a senior in high school, where she is also politically active.

SOFIA BEWS: When did you first become passionate about gun reform?
LILY KATZ: Gun reform was an issue I was aware of as a topic with so much opposition. I thought that I couldn’t change anything because I am so young and can’t vote. Seeing some of the student leadership right now across the country inspired me to become involved. I realized that I have the power to make a change.

How did you get involved as an organizer on this march?
I planned the walkout at my school earlier this month. Then, a community organizer reached out to me and asked if I wanted to be a part of the march and the concert that took place afterwards. I said yes because I wanted to be a part of something that could make a big impact on people’s lives.

What was the biggest challenge in organizing a march?
The practical things that you wouldn’t think about, like approvals and permissions. The constant fear that people wouldn’t show up, but I just had to trust my community.

How did you deal with pushback locally and online?
There wasn’t any pushback in person or at the march, but there was on social media before the event. We had lots of spam comments from people who weren’t trying to start a conversation but to incite an argument. You just can’t engage with someone who isn’t seeking a productive conversation.

NRA supporters have been particularly vicious in their attacks on the Parkland activists and other kids who marched yesterday, circulating conspiracy theories and arguing that children are being leveraged to further a political agenda (even though the children are choosing to speak out). How do you know who to engage with, or whether to engage at all? How do you keep going when it feels like so many people misunderstand the cause?
All that blatantly incorrect stuff about the Parkland kids is hard to hear. You just have to keep going, to keep talking, to engage in those conversations even though they are difficult. The issue of gun control is so polarizing, but you just have to keep your eye on the goal. You can’t let people who disagree with you discourage you from speaking out.

Many adults are remarking that this gun reform movement “feels different” from those that parents have started in the past. Why do you think that is? Why have teenagers and kids managed to gain traction that previous gun reform movements could not?
I think it’s different this time because kids are speaking for themselves. They see themselves and their friends in the students that died in the Parkland shooting. A lot of times, kids are used to believing that they aren’t capable of having opinions about political issues, but everyone my age is realizing that this is more than just a political issue; it’s something that affects our friends and our communities. We have been able to gain traction because there is something magical about youth speaking out. We have seen this throughout history and it’s happening again.

What are some of your favorite signs you saw at the march?
“Betsy DeVos is the only thing that should be fired in a school.” I just think that it demonstrates how students are taking an active role in issues that are outside of gun control. It shows that students are aware of other issues that are important.

What message do you wish you could impart directly to our lawmakers?
To the lawmakers who are supporting the students, thank you, and please don’t stop fighting for gun control on all levels of government. To the politicians who still accept money from the NRA and who don’t believe gun control legislation is necessary, get your résumé ready, because my generation will vote you out of office.

March For Our Lives broadened its scope to encompass not just school shootings, but gun violence and police brutality. How did this look in Maui? Were there any speakers who touched on this?
We don’t have a lot of gun violence because Hawaii has strict gun laws. But one girl spoke about her experiences with gun violence where she grew up, in the Midwest. Addressing police brutality is necessary to this movement, and it’s also important to recognize that these are issues that youth of color have been taking action on for many years, now being noticed because people of privilege are now taking part in this movement.

What action can we take next and why is it important to get involved?
Register to vote. Have productive conversations with people who think differently than you. Never stop believing that you have a voice and that you have the power to organize your peers, to change the way somebody else thinks, and to help shape policy in this country. If nobody does anything, nothing is going to change.

What do you want to do in the future?
I plan to attend college in Washington, D.C., to study public policy and hopefully work as a legislative attorney to help create legislation that will make a positive impact in people’s lives. ♦