On learning the importance of speaking up IRL. 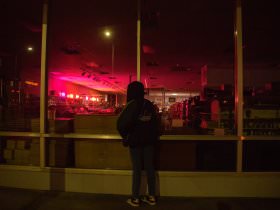 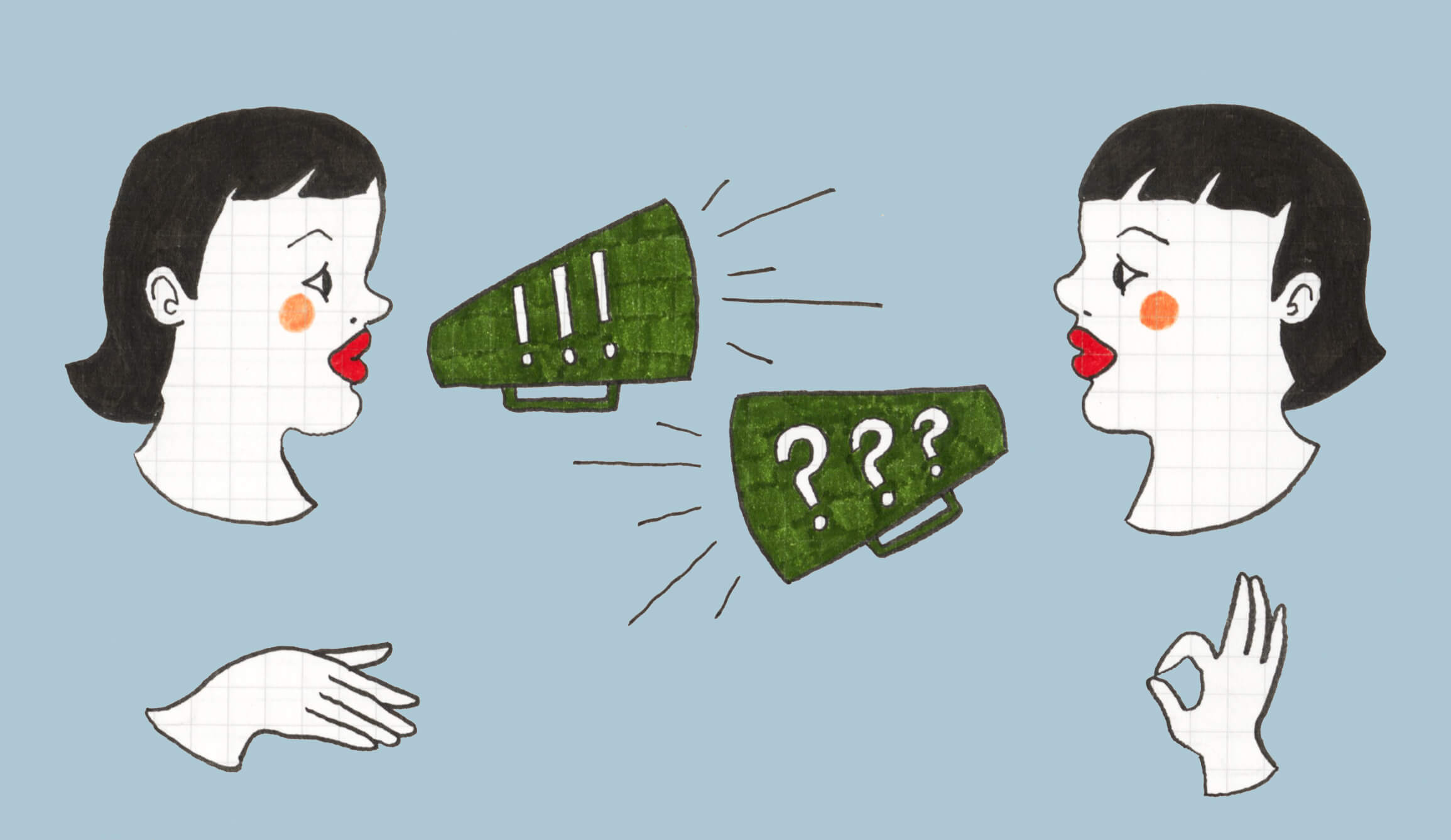 Being a writer on the internet used to be my greatest secret. Though I was proud of my work on Rookie, I distanced my internet self from my real-life self as though they were two individuals with nothing in common. I never published under my full name. Only this year did I start sharing my writing on social networks, because my followings consisted primarily of people from school. I mostly wrote non-fiction, and I couldn’t imagine anything more horrible than my classmates reading my essays and establishing connections between my words and actual events and humans. It would be the equivalent to strolling naked through our school’s hallways in broad daylight. My ultimate purpose was to write truthfully, but I was selective about the audience who I thought would “get” the truth.

These two selves developed separate personalities. My internet self was bold, opinionated, and vocal about any social justice topic which required immediate action. My real-life self was a toned-down version of that girl: I was still passionate about social justice, but far more cautious when approaching it in conversation. Always discreet, always afraid, not quite resolute.

I saw my internet persona as who I genuinely was. I knew I could communicate clearly about things I cared about, and I cared about social justice more than anything. I simply held back in my day-to-day. I suppressed my inner voice, speaking only in abstract terms and in certain propitious environments. I favored class debates for how technical they were, and because required participation could act as an explanation for my passion about these issues. When someone said or did something motivated by a bias against a group of people, my first instinct was to look around to see if another person would engage them on it. Even if no one did, I would still just bite my tongue and shrug, telling myself something like “It’s not worth it!” or “Pick your battles, they say!” My Instagram profile was packed with artsy photographs of James Baldwin passages and I could write a lengthy essay on the hazards of white feminism with stark assertiveness, yet engaging with a friend with radically opposing views, or calling out an acquaintance for saying something discriminatory in regular conversation–that was a challenge.

My discomfort in these scenarios was so great that I felt I had no choice but to stay silent. I could easily explain away why I wasn’t the right person to speak up. I’d always avoided confrontation at all costs. I would dodge every conversation that could end in an ugly argument, and/or me desperately trying not to angry-cry.

But I have also steered clear of disagreeable topics with close friends and family members whom I have no doubt would be very tranquil and considerate. It’s not that I couldn’t find a safe space in real life–it’s that none of them felt as safe as the internet.

The internet made me feel secure in my self-belief. Everything I wrote seemed infinitely more compelling than what I had to say IRL, because I had an audience of strangers across the globe who were taking their time to read it. Plus, they could disagree with me, but they couldn’t really confront me. Any negative comments, I could easily ignore. It was absolute bliss.

But I felt increasingly uncomfortable with the idea of remaining a bystander when there was a conversation I truly wanted to be a part of, happening in front of me. By always expecting other people with my views to chime in, I ended up being disappointed again and again. A lot of times, no one would say anything and the dialogue would end before even beginning. And then, after a lot of blows, I stopped looking around the room and started to wonder, Why am I waiting for someone to speak up? Why don’t I? What’s there to lose?

My silence was a choice, though I had made myself believe it wasn’t. By purposely staying away from controversial discussions in real life, I was limiting my voice and my growth as a person. I was succumbing to my insecurities and missing concrete opportunities to advance the causes I care about. The comfort and stimulation I got from the internet made it easy to forget the impact I could have on the people I know and am most likely to seriously engage–my negative commenters online could always just ignore me, too.

Talking to people might seem less brave than putting yourself out there online, but it’s quite the opposite. Engaging real people in conversation–not declaration–requires one to listen, to be flexible, and to contend with another person’s humanity. If someone is intentionally making you feel unsafe or provoking you, there are ways to protect yourself. But the moment of discomfort when someone says or does something uninformed is actually the perfect opportunity to act on your beliefs. Instead of keeping silent and thinking how you’ll write about it later, remind yourself of the invaluable possibilities that exist between two people who are willing to learn. Take advantage of this. They are here. They are listening. Choose to say something. Trust it will matter. ♦