TFW your self-worth hinges on your follower count. 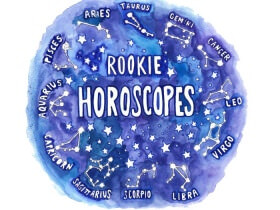 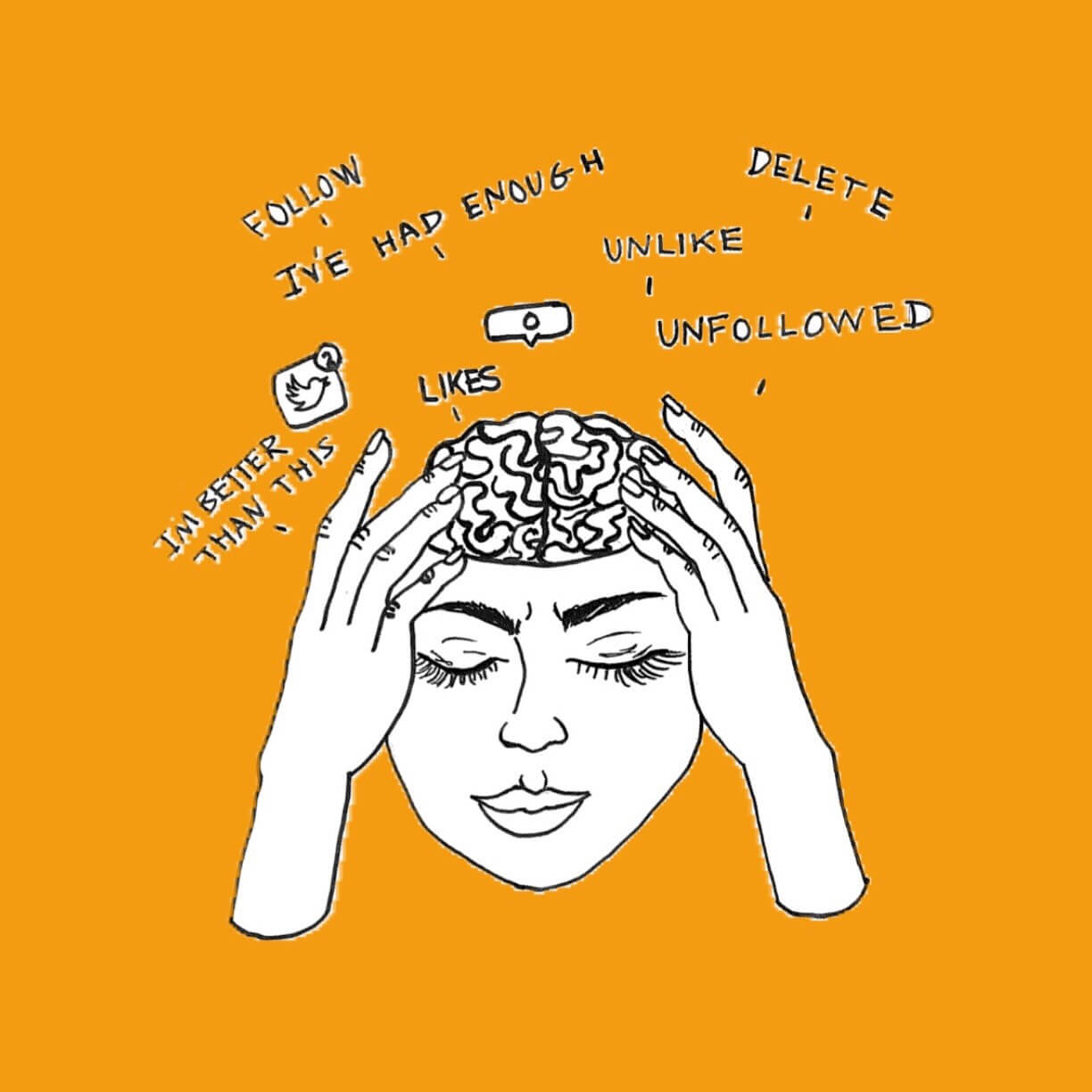 It’s really easy to feel like you don’t exist unless you have an audience on social media. So last August, I decided to find out whether or not social media was actually in control of my self-image. I deleted my Twitter account that I’d been using since 2009. For one, I really hated that you couldn’t delete tweets more than a couple years old, and I knew I had tweeted some embarrassing stuff. The second reason was that I was fed up with the idea that my followers made me appear to be more important, but didn’t actually make me more important. I was getting followers who had the elusive blue check, but they never liked or retweeted any of my tweets. What was the point of having cool followers if they never interacted with you?

When someone you admire follows you on Twitter or Instagram, it feels good. Really good. When you’re a teenager and a popular kid at school gives you a compliment or chooses you to be in their group, you feel good. That desire for validation from the “cool kids” is something that is difficult to escape. With the right hashtags, you can almost ensure that your content is seen and engaged with. In real life, it isn’t so easy. For most of us, it takes a lot of hard work to be recognized in the real world. Likes online don’t necessarily equate to being liked as a person.

After I deleted my account, I signed up for a new one. I wasn’t deleting Twitter because I didn’t like the platform, I just wanted to start over. I used the same username I’d been using for the past eight years and assumed that most of the people who followed me would find my account and follow it again. I was very, very wrong. Since August 2017, I’ve made my way to around 83 followers on Twitter. My old account had nearly 800. Most of my followers are my close friends and coworkers. None of the verified profiles I admired so much have followed me again.

This, of course, made me feel horrible. For a while I was mad at myself for deleting my account. I resented people who had more followers than me. I was disillusioned with social media and the idea of “influencers.” I didn’t feel cleansed, I felt alone. I felt embarrassed by the fact that I had fewer than 100 followers. My old followers had given me this idea that I was important, and that I mattered, and when no one came back to look for me, I felt abandoned.

I am still struggling with my loss of followers. It sounds trivial, but I didn’t realize that during the eight years that I was building my audience on Twitter, I was building a false sense of self as well. I believed that I had a healthy relationship with social media. But when the followers I was so happy and proud to have didn’t notice that I was absent from their feeds, I realized how fictitious my confidence had been. I allowed my followers to tell me if I was worthy and good. I allowed the number of likes on each tweet to determine if I was funny or cool. I allowed a number to determine my sense of self, and I am still paying for that mistake.

We live in a really complicated blip in time. Our social media profiles allow us to make important connections, participate in movements, and prove to our employers that we are worth hiring. Your audience can determine whether or not you get a book deal. Your audience can give you business leverage. I have friends who never have to buy clothes because brands send them everything they wear in exchange for a feature on Instagram. But after my experience with deleting my account, I’ve realized how fraudulent the concept of influence on social media is. I do think that many influencers get to where they are with hard work and consistency, but many influencers follow a very simple formula to gain recognition. Follow and unfollow. Like-for-like. Use 20 hashtags. I can tell you from experience that these strategies work. But at what cost? Who are the people following you? Why are they following you? Do those followers prove that you have something others don’t, or do they just prove that you know how to apply strategy to your social media presence?

Having fame or an audience on social media is a balancing act. If you have achieved success as a non-traditional celebrity using social media, you are spinning gold from straw. You might be able to build a lifestyle for yourself that you never dreamed you could have. Brands see your follower count and will do anything for you. But your castle could crumble at any minute. If you deleted your account, your followers might come back and rebuild your audience for you. But it’s also possible that your followers might never notice and never return. And let me tell you, that does something to one’s sense of existence. When you think 1000 people care about you and only 80 remember to check on you, it hurts.

The reason I wanted to share this experience is not to say that influencers are frauds and that followers mean nothing. In fact, the opposite is true. Social influence can give you opportunities you may never have had otherwise. But it is not a reflection of your worth as a person. It is a dangerous game to allow your follower count to inform anything more than the shareability or quality of your form-specific content. Having 83 Twitter followers should only tell me that 83 people found a reason to follow me. It doesn’t mean that 83 people like me, that 83 people think my tweets are amazing, or that 83 people think I deserve to succeed.

I love social media. I love tweeting, posting on Instagram, and talking to my friends and the people who follow me. I think it’s an incredibly rewarding system and that the sense of community that forms in online spaces is remarkable and useful. But I wish we could do it without the numbers, because the connections are the things that have the most potential to bring us happiness. The subtle smile that breaks across your face when someone sends a funny reply to one of your tweets, or that feeling you get when a friend tags you in a funny meme. That’s when the social media magic happens. When people come together to support a cause or fight injustice. When social media lifts up the voices of those whose opinions need to be heard. Social media can make you feel great, but it can’t make you great. It can make you feel heard, seen, and cared for. It can’t hear you, see you, or care for you. You are not your following, your likes, or your retweets. You are so much more. So relax. Ignore your follower count, you are already worth the world. ♦