Run For Your Life

Notes from the race to success, a.k.a. college. 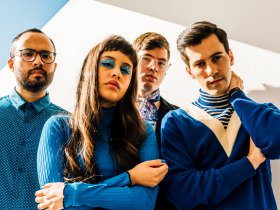 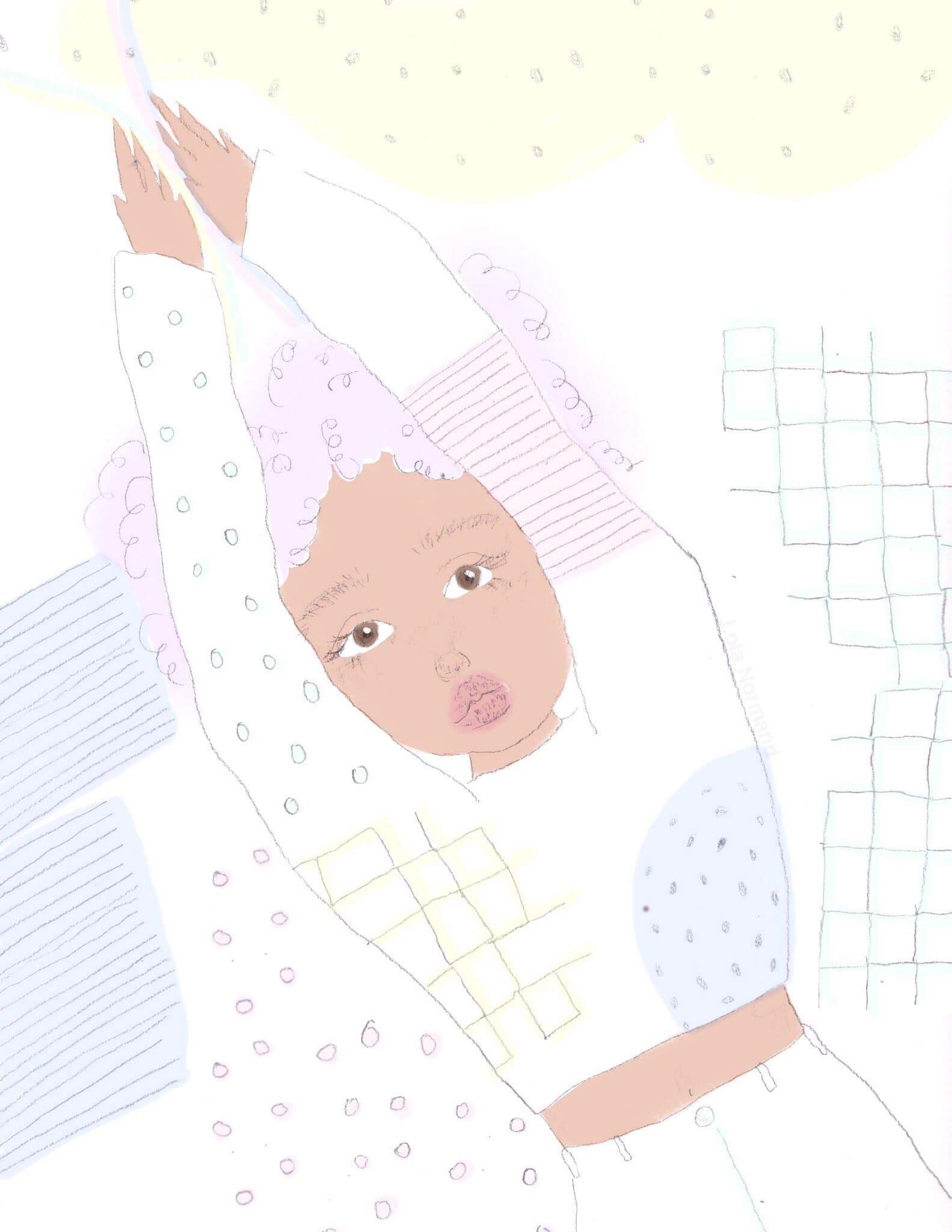 Day 1
I wake up today around 7:30 AM and, as usual, my roommate and I toss and turn until someone decides to get up and head to the bathroom. I usually let her go first because it’s awkward when we’re both crammed. Our differences are most noticeable during our morning routines. She washes her hair in the shower, and then brushes her hair. Meanwhile, I am either undoing my twists or styling my hair into a bun—it’s long and it’s complicated. She usually stares at me the entire time. She once looked at me and said, “OMG, your hair is so cool.” I couldn’t help but wonder what was so cool about it—the way it curls and coils or simply her misunderstanding of it. I wonder, staring at our reflections in the mirror, if she appreciates my kinks and curls the way I do.

College will show you one or two things you probably won’t learn anywhere else:
1) Everyone tells you to be yourself, but they never said what to do when you don’t know who you are; and 2) The smartest person knows that they know nothing. Being a light-skinned black woman artist from Harlem at a PWI, or a predominantly white institution, that is known for producing lawyers, doctors, and businessmen, is the definition of a fish out of water. My school is a sea of white faces with occasional spots of color here and there. There are a lot of black men dressed in suits and nice button-downs ready for class. Many of the black girls flock together from place to place on campus. Same for the Latinx students; they do everything together. Occasionally I see people who also look out of place, introverts dressed like their clothes are their only form of expression, and then I realize these are the people that look just like me on campus. But even though I might not have found my place yet, it gets better every day. I’ve never known where I belong anyway.

In Harlem, where I grew up, I had two vastly different friend groups. The first was comprised of classmates who, like me, were always on honor roll and couldn’t imagine what it would be like to not be on it. We knew pressure, whether from our families or from the other competition in the classroom or from our own teachers’ beaming expectations. I was also part of this other group: Students who didn’t really go to class; students who, if they did go to class, only went to crack jokes and gossip—because knowing something that the next person didn’t actually didn’t make you popular in my high school. What counted was knowing, for example, about the beef between one block and the next. And if you actually knew about what happened in a street fight or an incident that was on the news, or a rumor floating around school, it was probably because you were involved in it.

Everyone else just pretended to know, and I think they pretended to understand, too. I tried understanding why it was so important to talk about such things all day but it never worked out for me. Sometimes I would stick around after lunch when the bell would ring, playing cards in the staircase, gossiping about anything and everything, knowing that I was supposed to be in class. I never judged anyone for caring, though. I began to realize it’s a lot easier to care about what everyone else cares about than it is to be yourself.

That’s why I had two separate friend groups. Basically, the friends I had that were not a part of honors, they understood the language of gossip and street talk. They understood that not everyone wants to be engaged in their surroundings. And because of that, they understood me. I was fighting hard to not be the typical product of my circumstances once I realized there were a lot more options for me in this world. I never had to explain that to them, it was like they just knew. They knew that I cared deeply about preserving myself and my involvement in the streets. I had already had a list of experiences, like unnecessary fights in school, that made me question how much control I actually had over the way I got to conduct myself in my neighborhood.

All I wanted was control over my actions, my thoughts, and my future. This group understood that perfectly. That made them rare, very special too. They weren’t so consumed by the image of being tough or hard. They knew who they were, accepted their surroundings, and drew themselves apart from it just like I did. I was inspired by these black men who were aware of how their lives were written out for them already and I wanted to walk my own path, just the same. However, being a light-skinned black woman in Harlem gave me the privilege of deciding that focusing on my education would be my outlet, and my friends did not have this luxury. I watched them face the consequences of over-policing in our neighborhoods and neglect from teachers and staff when their work was the most needed. This eventually resulted in my friends’ disinterest in school, but not in receiving educations.

Unlike most of my honors classmates, I knew the truth of any story that got passed around our school. If someone got arrested, I knew exactly why and not the bullshit story floating around. After a while, the friends I grew up with in honors became so fixated on high grades by college application time that everything became a competition. All of our conversations centered around what opportunities one person got over the other. I became bored with my environment and I felt like being an honors student no longer had any real value. By the time senior year came, I was a lot less fixated on doing work for high grades and a lot hungrier for knowledge my school could not provide. This is how I started exploring subjects outside of our required curriculum, subjects like art, black history and mass incarceration.

I first became interested in art during sophomore year when I was in foster care. It gave me a way to express my emotions without inflicting pain on myself or others. I started to view art as a way to not only resolve inner conflicts within myself and how I view the world, but also how I can continue the efforts of all the black intellectuals I’ve read, such as Alain Locke, Langston Hughes, Edmonia Lewis, and Elizabeth Catlett, to name just a few. They all used art to reshape and challenge the way we’ve been educated.

And I thought all this as I looked at the reflection of my roommate and me in our tiny bathroom this morning. It happened fast and I didn’t know how to put it into words, at least in that moment. I didn’t say any of it out loud.