A photo diary of the month before a move.

On January 1st, after my parents spontaneously decided to move to New York, I spontaneously decided to move to Melbourne, Australia. I spent that last month in London seeing friends, taking photos, working a lot, and eating my way around town. I’d lived in London for over three years by that point and had tried hard to fall in love with the city, but it didn’t feel like the right place for me anymore. That said, there were many things I loved about it and I had many beautiful moments during my last few weeks there. These are some of them. 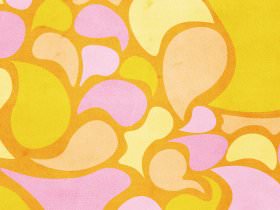