The songs that mean the most to the indie pop musician. 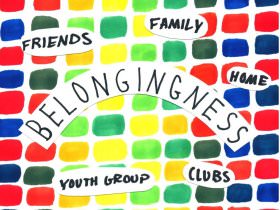 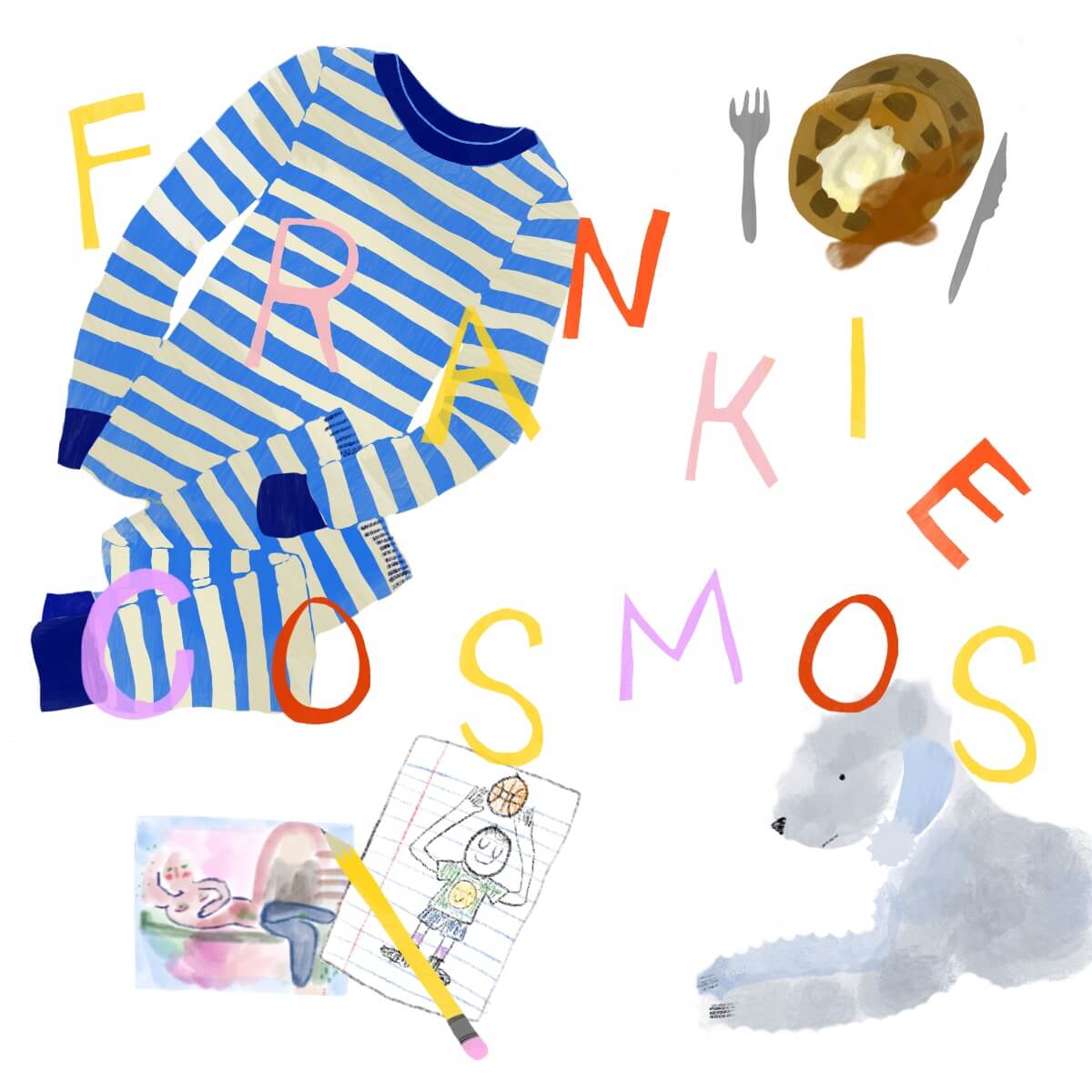 Today marks the release of Vessel, the third studio album by Frankie Cosmos, the project of the 24-year-old musician and singer-songwriter Greta Kline. It is her most introspective and dynamic album yet, as she earnestly and playfully considers heartbreak, tenderness, and everyday anxieties. You can catch her dreamy, confessional pop on her tour, which kicks off next week. To celebrate the release of Vessel, we asked Greta to share the songs that have shaped her.

My mom and I used to listen to this song together when I was a little kid and it’s one of my earliest memories of listening to music. One of my favorite things about music is how different a song can feel for different people. I imagine that it reminded her of being a teenager, while at the same time it gave me this image of what it would be like when I got a little older (I don’t think I had had a sleepover yet)… It was one of my first experiences of pre-nostalgia (which I just made up and then Googled so I guess it is real), which is when you are very young and you hear a song that makes you reminisce about something you have never experienced.

In 5th grade, the first “real” song I ever wrote was ripping off the format of this song. Jeffrey Lewis has always been really inspiring to me as a songwriter and storyteller. The album that this song is from (It’s The Ones Who’ve Cracked That The Light Shines Through) is one of the first albums I remember listening to all the way through and loving every song. I listened to it a lot when I was first writing music.

While I’m mentioning music that inspired me to make music, it would be remiss not to shout out Kate Ferencz. I don’t think I would have ever tried recording my own music if I hadn’t gotten into Kate’s album Magic Pictures (which doesn’t seem to exist online anywhere?). As far as I know, Evil Sword is the current project of Kate Ferencz. Anyway, I was just really inspired by the creativity and wackiness and mixture of toughness and tenderness on that album. The song I’m picking isn’t from that album (since I couldn’t find it on the web) but it’s one of the first Evil Sword songs I remember hearing.

Speaking of musicians who do whatever the hell they want—I’m a huge fan of Juan Wauters (both solo and from the days of the band The Beets). This song is really beautiful to me. I tend to love music that disarms me and pulls me out of my reality. Juan’s songs get me out of my head and take me to another place. It’s a good feeling.

100% is one of the many projects of Elaiza Santos, who is a genius artist. Becoming friends with Elaiza and playing music together was the first time in my life that I really understood the beauty of music communities and musical friendships. This song helps me go from feeling blue to feeling triumphant. For me, it’s about taking rejection and making it into an opportunity to get in touch with yourself. Also, all of Elaiza’s vocal and instrumental melodies are addicting, making it very easy to listen on repeat for the rest of your life.

I have been mostly talking about musicians that have played a role in my life when I was first writing songs, but I also feel like the other way to make a Life Soundtrack is to recommend songs for specific moments in life. This song can make me happy no matter how bad I feel. One time I was weeping, and my bandmate Lauren came up to me and started singing the chorus to me and made me sing it with her and jump up and down. Within about 10 seconds I was smiling and laughing and forgot all about how I’m gonna die alone, haha.

I am a huge fan of Joanna Newsom. Each of her songs are like the musical version of an optical illusion that you can look at for your whole life and never stop being amazed by. Everything she makes is awesome, and continues to surprise and transport me over and over again. It feels impossible to try to even put it into words… I just recommend checking out her albums and seeing for yourself! ♦