A Beginner’s Guide to Birth Control

Information and advice on finding the right method for you. 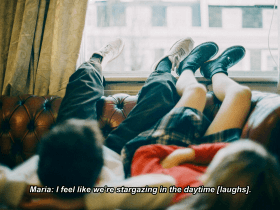 Anatomy of a Friendship 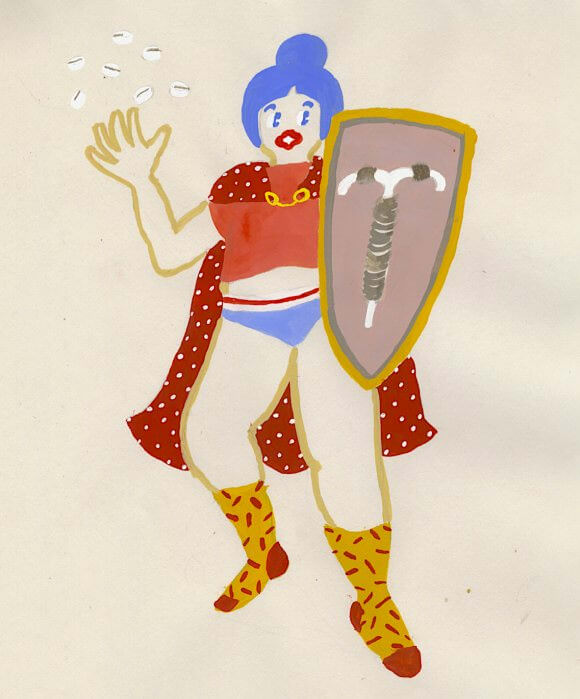 I was 16 years old when I started birth control. I was on the pill for a year when, after a couple of unwanted side effects (such as heavy periods and mood swings), I began looking for another method that would fit better into my life. After a couple weeks of research, I went to the closest Teen Clinic(my city’s equivalent to a Planned Parenthood health center) and requested the copper IUD. A year later, I started experiencing pain in my lower left abdomen and, after an ultrasound, found out I had a seven-centimeter benign cyst on my ovary. Eventually (and very painfully), the cyst ruptured, rendering the IUD ineffective. I visited my doctor, had the copper IUD removed, and after talking through alternatives, set a date to have the hormonal IUD put in. It’s been smooth sailing (knock on wood!) ever since.

Birth control has been a source of a lot of personal anxiety and stress. I’m 20 years old now, and it took me five years to find a method that worked best for my body, my mental health, and my lifestyle. While I am very glad to have found this method, there’s definitely information that, had I known it earlier, would have made my life much easier.

If you’ve recently become sexually active, you probably have questions about birth control methods, including the consequences and effectiveness of different types of birth control. Even if you’re not looking to become sexually active any time soon, methods like the pill and the ring are often used to combat acne or regulate menstruation. Today, we’ll focus on penis-in-vagina sex and birth control as a method of pregnancy prevention. These options all vary in their effectiveness, and many do not protect against sexually transmitted infections (STIs). Using condoms can help to prevent the spread of STIs, and can be paired with most of the methods discussed below. Also, some of these are available over the counter at drugstores, while others have to be prescribed or administered by doctors. Here are some ways to make the process of starting birth control smoother, easier, and even—dare I say—pleasant.

Learn the different kinds.
Before we start throwing around horror movie-esque words like “the ring,” here’s what your options actually look like. (Spoiler alert: None of them are scary.)