A story about black womanhood, resilience, and faith. 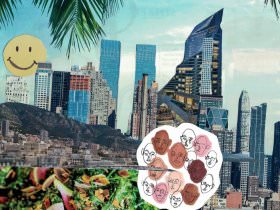 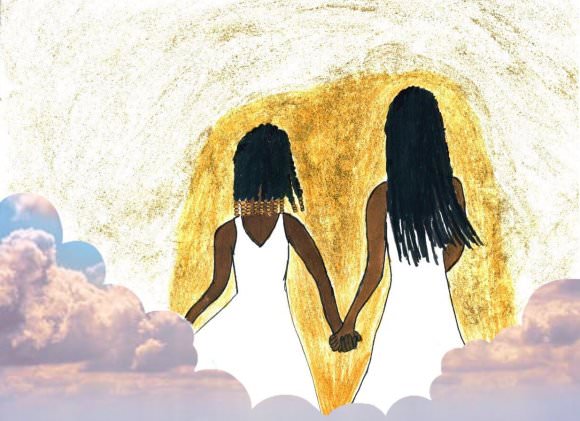 Inspired by “Alternate Heaven for Black Boys” by Danez Smith.

The flames. That’s where I thought I would end up after death. I was by no means a saint. I slept around, cursed more than other girls, and stopped talking to my mother after the age of 14. I’m not sure if the latter is a consequence of the former or if it just stands alone. My death wasn’t noble. I didn’t jump in front of a bullet to save a child; I was just caught in the crossfires of a stupid turf war. Didn’t even die out of loyalty to my boyfriend; if I had seen that man pull out a gun, I would’ve run the other way, with no regard for whether or not I should stand by my man or whether it made me a coward. I would’ve run. Even in my final breaths, I was a sinner. No cries for redemption or last-minute prayers. I used the last bits of oxygen that my body would allow to curse out every man in that street, and when my screeches faded to whispers, the only thing left in my body was rage.

So, I expected the inferno. And when I felt a warmth glowing from within me, I figured it was just hellfire slowly heating up, but it wasn’t. The warm glow spread throughout my body, till it reached even the tips of my fingernails. I opened my eyes, surprised that they still worked.For some reason I thought eternal damnation would consist of eyes permanently shut, or some other way to create eternal darkness. At first, I couldn’t make out any distinct images; I was almost blinded by the brightest gold I had ever seen. But as my eyes began to adjust, I saw a gate.It wasn’t the delicate pearly gates that I had seen in the children’s bibles that my mother used to make me read. This gate stood strong and firm, its golden walls carved with small images of twirly hearts and African birds that looked vaguely familiar to me.

Fuck, I thought. I’m in Heaven.