The singer tells us about her most important influences. 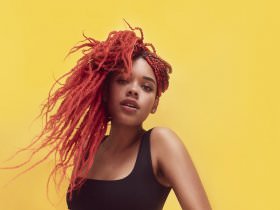 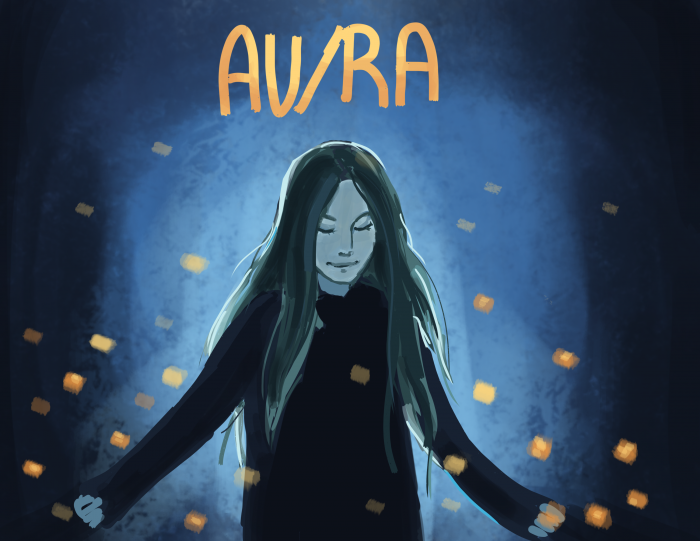 Au/Ra’s music has been described as otherworldly. The Ibiza-born, Antigua-raised singer is known for her eclectic singles, “Kicks,” “Concrete Jungle,” and the recently released, “Outsiders.” In celebration of her latest single, Au/Ra told us about her most memorable influences. 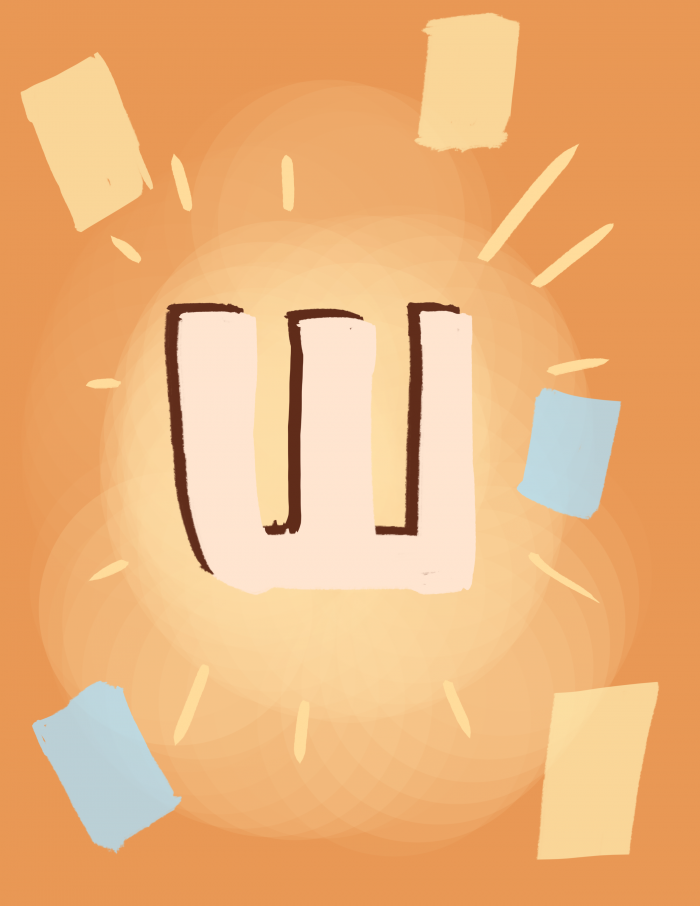 Wattpad, for those who don’t know, is an app and website where anyone can create, write and publish stories for other users to see. It has helped my writing process in a multitude of ways. I started writing stories on there a couple years ago—and reading other people’s—and it gave me the courage to keep on writing with the hunger to improve. The community the app has naturally boosts your confidence and builds your creative writing skills. I felt like I didn’t have to be an actual legitimate published author to have people enjoy what I write—that there was a huge audience of readers using the app that could give me all the feedback I needed. 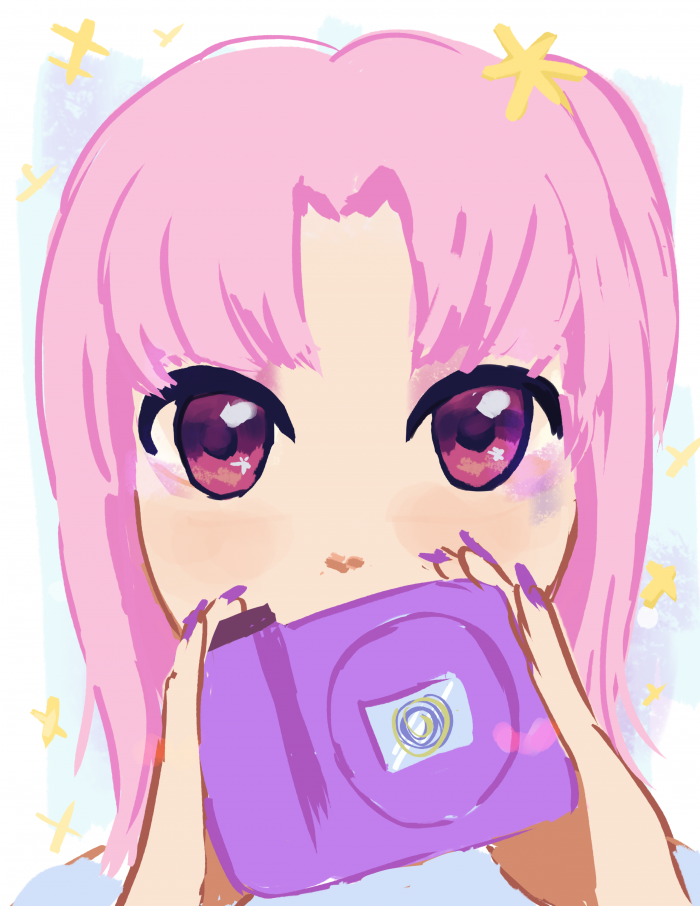 I love watching anime, but sometimes when I get visually inspired and
fangirl-y, I gather some clips of my favorite episodes or scenes from that anime and edit them into a short video on my phone or laptop. I started editing on my phone but slowly have started to do some of it on my laptop too. Recently, along with nine other editors, we made an anime edited video to the remix of one of my songs called “Concrete Jungle.” 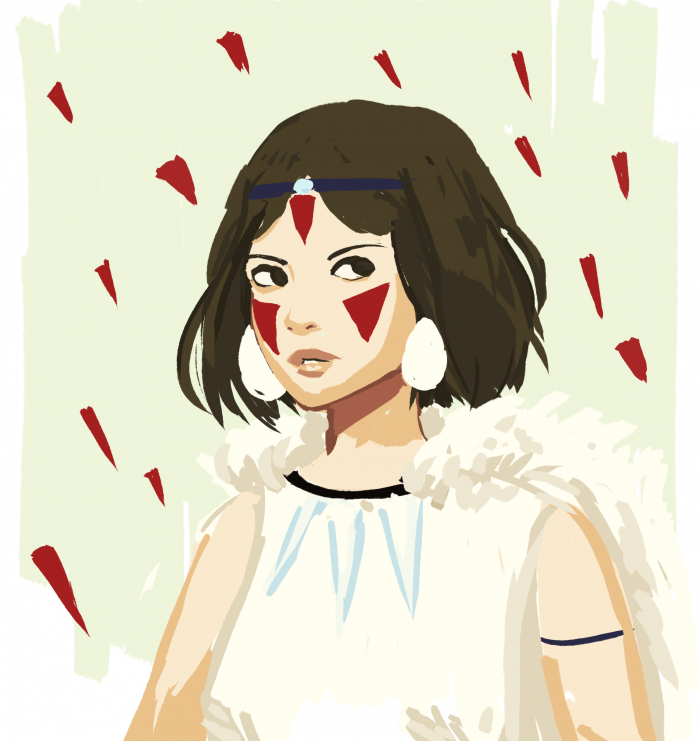 I was introduced to the Studio Ghibli franchise at a pretty young age, and Hayao Miyazaki’s spellbinding movies are definitely what drew me into the anime world in the first place. The first Studio Ghibli movie I came across, my dad found amongst a movie lover’s recommendations. This movie was Princess Mononoke, (Quick explanation: it’s about how a prince becomes involved in the struggle between a forest princess, the animals of the forest, and the encroachment of mechanization). It was just so different from any of the Barbie movies I usually watched at that age that soon Prince Charming and Ken were forgotten and replaced by Prince Ashitaka.

I think what amazed me most was the forest princess’s willpower and strength—and her friendship with the forest and the wolves who raised her. As a kid, I wanted to be just like her. I would walk around my backyard with my five dogs, pretending they were my wolf pack (I even barked and snarled at my neighbors, which my parents didn’t find too amusing). I loved pretending to be in that world, and it definitely fueled my imagination. But then years went by and Princess Mononoke gradually faded from my memory until I rediscovered it along with the rest of the amazing Studio Ghibli movies when I was 12. Of course being a bit older, I understood the plot on a deeper level and fell in love with the rich meaning of it all. These movies inspired me to be good, to appreciate all the little things, and to never take anything for granted because it can be gone in an instant. 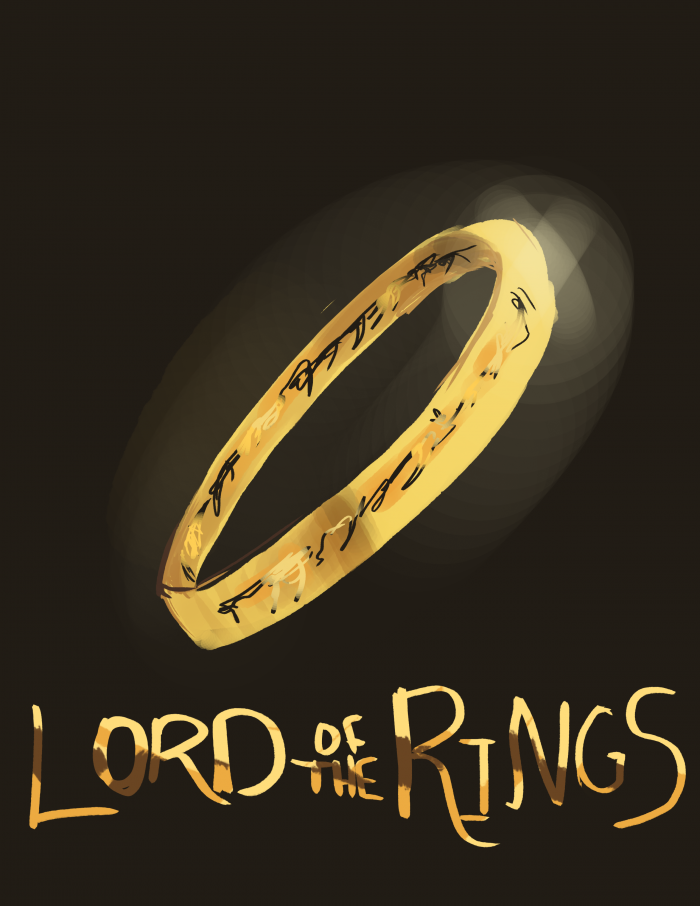 PART IV: THE LORD OF THE RINGS

When I was younger, I always tried to sneak into the living room when The Lord of the Rings was playing. At the time I was too young to watch it, but I was head over heels for Legolas the moment I saw him and so I’d always try and try again. Then finally when I was old enough, after reading the amazing trilogy, I watched the movies. After that, I was sucked into the fandom. I started writing fan fictions, learning elvish, and buying all the other Middle Earth related books. I loved everything about it and spent a lot of time wishing I was in Middle Earth (I definitely still do). In general, the entire franchise just taught me to always be hopeful and it let my imagination grow even further, which I am very grateful for. 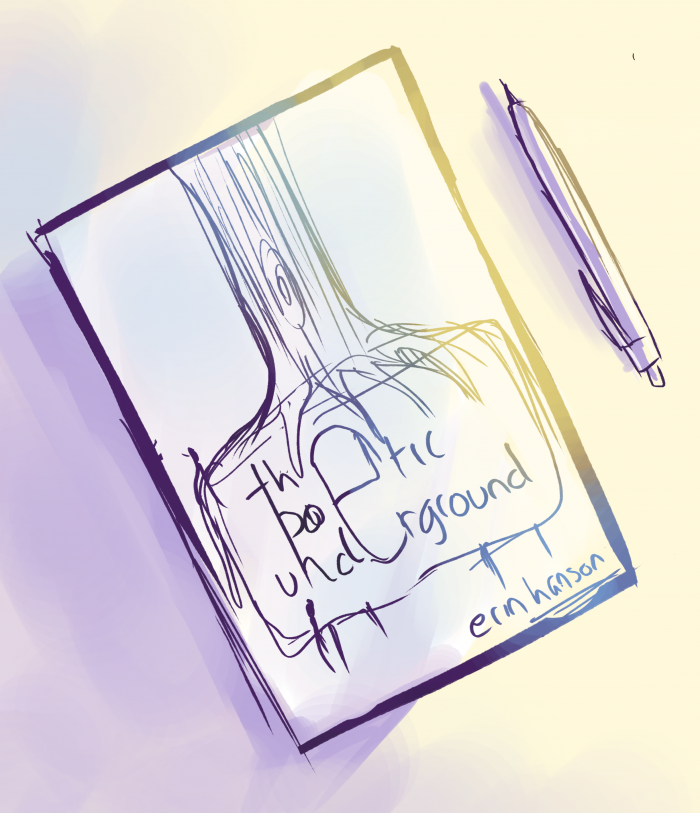 The contrasting emotions and depth Erin Hanson shows in her poems have inspired my songwriting and writing in general. I usually go to her Tumblr page or when I can, grab one of her poetry books for lyric inspiration. The way she uses her words is simply beautiful, and I highly recommend checking out her work. ♦