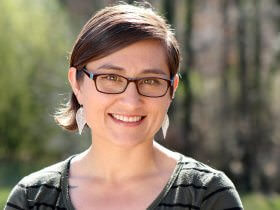 Our Stories Matter: An Interview With Amy Reed 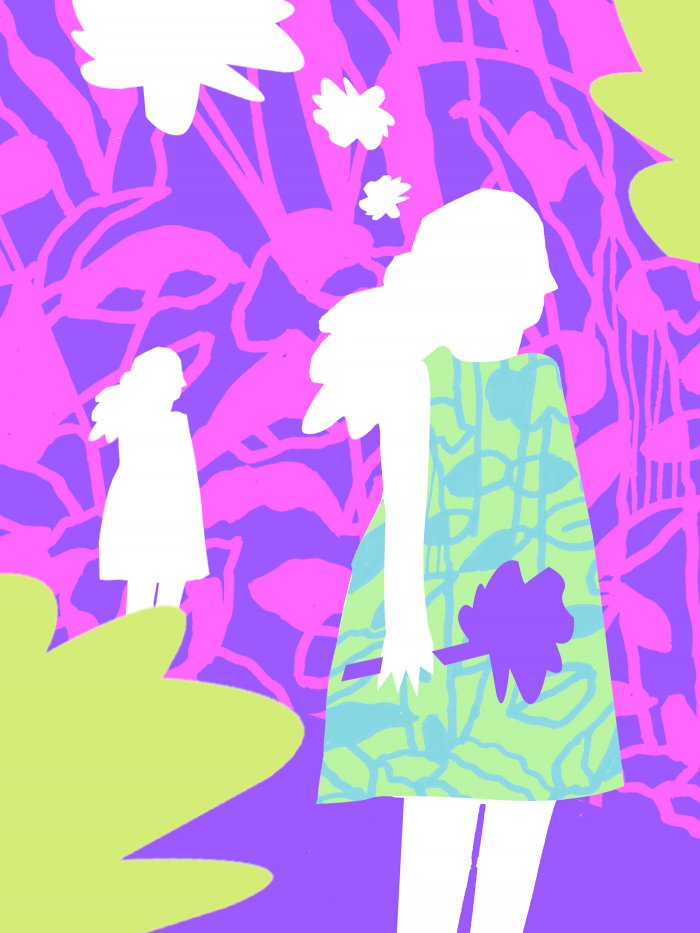 November’s theme is Reflection. The song from Mulan, definitely, but the word itself first made me think about mirroring other people, Simulation Theory, the original Ghost in the Shell, and simulacra. The innumerable images we are constantly consuming, online and out in the world, and how they shuffle in along with whatever impulses or tastes or preferences we may try to differentiate as somehow more pure, real, true to ourselves. Where do you end, and where does all the not-you begin?

In his essay “Air Guitar,” Dave Hickey wonders if there’s any way to possibly make the distinction:

“In my own case, I can still remember gazing at the lovely, lifting curve of a page upon which Oscar Wilde’s argument that ‘life imitates art’ was inscribed and knowing that this was the first ‘big truth’ I had come across in writing. I can remember, as well, standing on the corner of 52nd Street and Third Avenue on a spring afternoon, six feet from a large citizen gouging the pavement with a jackhammer, and thinking about the Ramones, amazed at the preconscious acuity with which I had translated the pneumatic slap of the hammer into eighth-notes and wondering what part, if any, of the pleasures and dangers of the ordinary world might rightly be considered ‘natural.’”

Maybe it’s less about figuring out what’s “true,” and more about accepting that you’re a cog, but finding ways to make all this imitation more interesting to live inside of. I recently became paranoid that I was a walking pastiche/cliche/Netflix category like “Quirky Indie Comedy With a Strong Female Script Supervisor,” and wondered if I should just become an ascetic. That turned out to be impossible, but I became much more thoughtful about where I could be getting a lot more from my aesthetic experiences than just sharing and re-sharing. For one, these Rookie themes always start with me making a moodboard. I used to just save a bunch of images from Tumblr and share them with our contributors without knowing where 95% of them came from. It was really just based on color palettes and estimated time periods. Since my cog freakout, I started pulling images just from movies/artist/designers/etc. that I actually know. Or I would find the source of the cool book cover I’d come across, or even read the book. I’d like to think that, since then, these moodboards have become more instructive, not purely visual, and not wholly separate from the actual ideas behind a theme. I would like to think I am not just trying to regurgitate a vague impression of coolness. Like, the problem with Pinterest is not only that it can circulate artists’ work without proper credit, without those creators ever profiting from it, even in the form of clicks on their own page. It’s that it fosters a total indifference towards context. And while there’s an argument that images should be able to speak for themselves and stand on their own, I think you just learn so much more about making art yourself if you know anything about how someone else did it, and why. It’s definitely more interesting this way. Another layer of the atmosphere has revealed itself since.

So, now that I’ve made the idea of trying to ever make any art totally horrifying, please send in your own interpretations of this theme! If you have ideas about authenticity, personal style, cultural appropriation, being a Russian doll of influences, or totally different reflections on Reflection—please send them in.