How to Design 3D Animation

Make your artistic visions a reality. 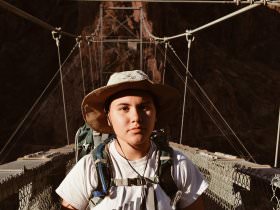 Learning computer animation can seem intimidating, but even getting down a few basic techniques will reveal that the possibilities are endless. I first got into graphics and animation because I was terrible at drawing and painting, but I had so many ideas I wanted show visually. The tools for making animations are more intuitive and user-friendly than ever, and they allowed me to bring all my ideas to life. I learned how to do it from a couple IRL intro courses in and after college, and researching online forums and YouTube videos. Now, I’m able to do what I love on a daily basis and help other people make their artistic visions a (virtual) reality. In this tutorial, I’m going to do the same for you!

Let’s break down the process behind the last video I animated, for the group Computer Magic. It was written and directed by Anise Mariko, with storyboards by David Koh. “Been Waiting” blurs the line between live action and 3D animation. The first half of the video is shot in the streets of New York, until the main character, Computer Magic, is sucked into a beautiful digitized version of the city. She explores this virtual world as a 3D-animated rendition of herself. The main goal for this animation was to create an anime-inspired version of Computer Magic, and have her playfully explore this digital world in a dream-like state. What’s the difference between reality and virtual make-believe, anyway?

I used the programs Daz3D, Cinema4D, Octane Render, and After Effects. Daz3d can be downloaded for free and has in-program purchases through their website, which allows you to add new assets, such as characters and clothing, to your toolkit. Cinema4D has a limited free trial, and After Effects costs money, but comes with a lite version of Cinema4D. If you’re just starting out and want to experiment with a free program, I’d also recommend Blender. And, if you’re looking for an online animation community where people regularly share tips like these, try searching Facebook Groups for “3D Modeling,” “3D animation,” “Motion Graphics,” or whatever you are interested in. Some cities also have local meetups for 3D artists, so try searching for these groups locally as well! Each software also has its own online guidebook and extensive forums where the software authors have answered many questions already.

1. Storyboards
Storyboards are the blueprint for any animation. After receiving the storyboards from the director, I took screenshots of each frame and put them in a timeline with the song in After Effects, to create an animatic. Animatics allow you to see how each frame fits with the music in a linear timeline. They help animators figure out what the motion will be like between shots, and animate to fit the music. 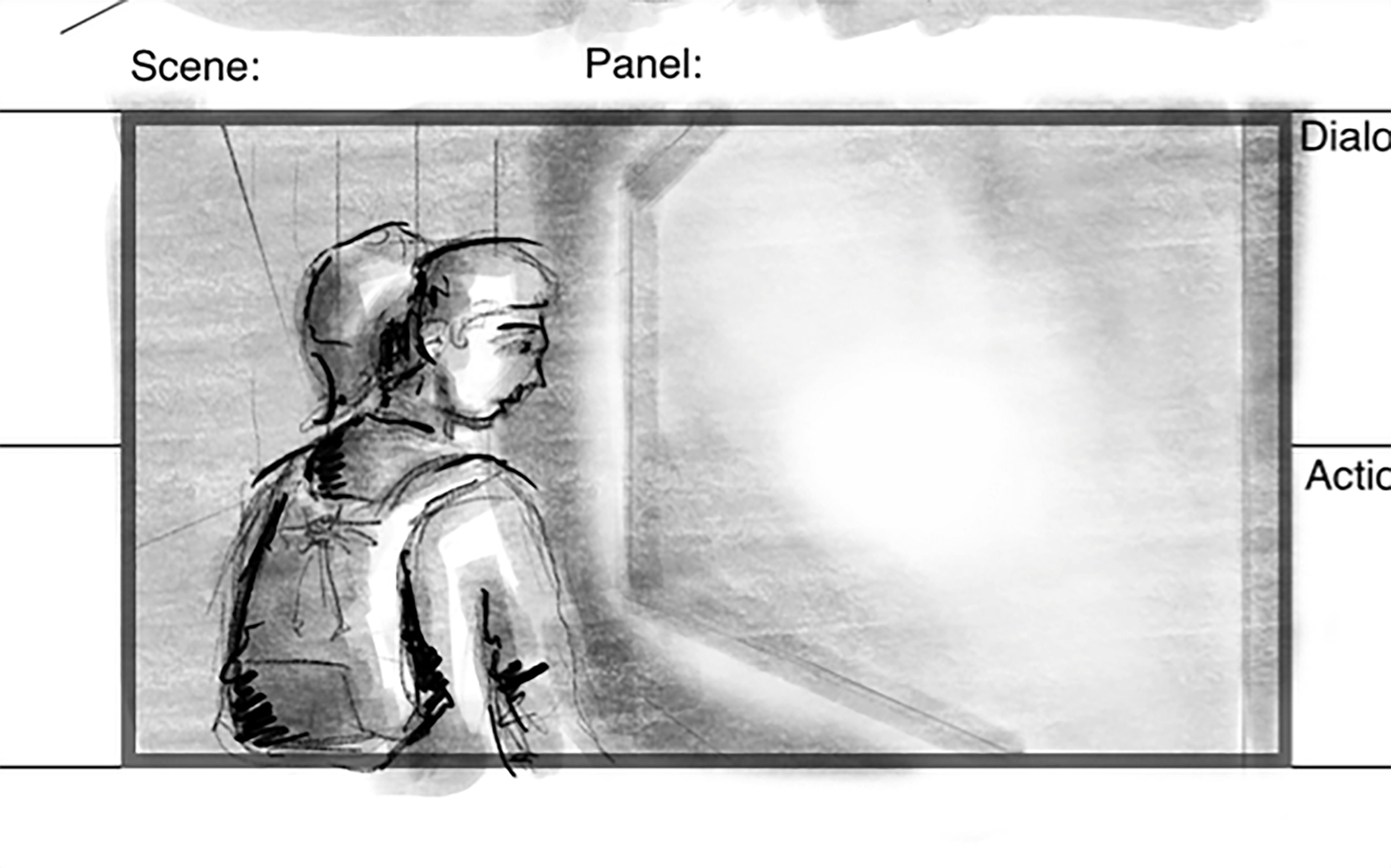 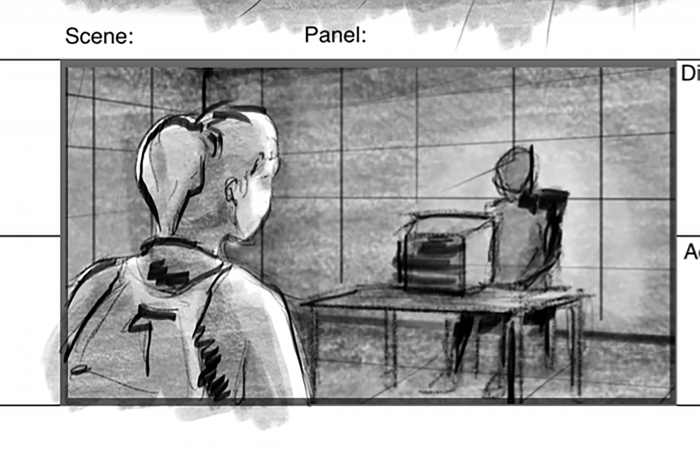