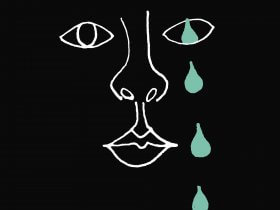 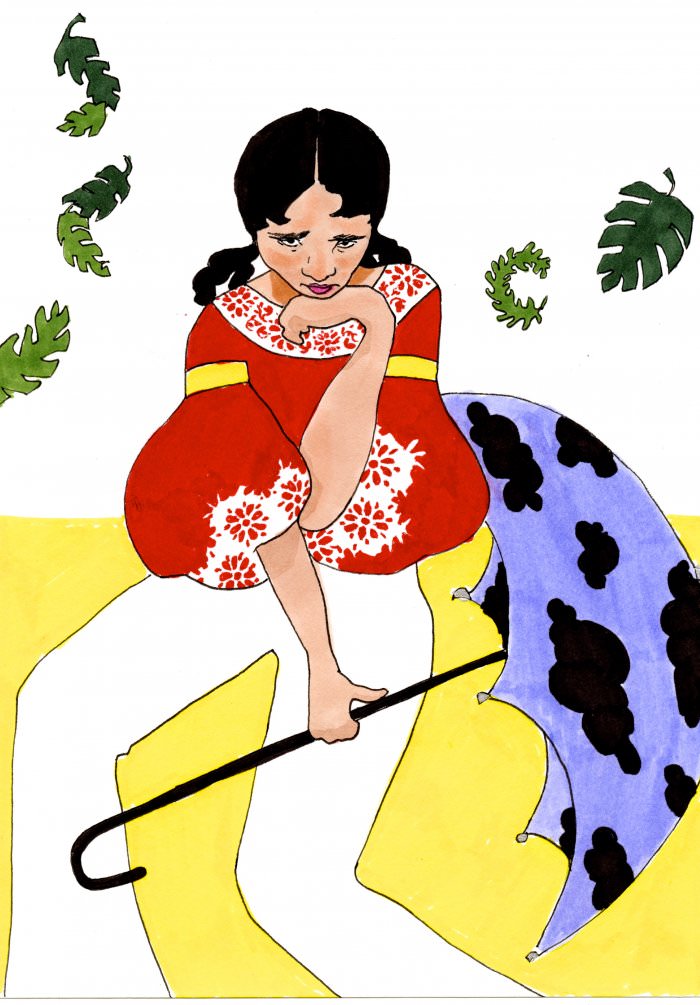 This month’s theme is “On the Verge,” all about the moment right before something good or something bad or just something something happens. Anticipation and expectations, slightly pre-the point of no return. Hanging on by a thread, hanging by the telephone, cliffhangers, “hang ten brah.” Just kidding about that last one. When change itself seems so scary that even a good one feels bad. When you exert control over random unimportant shit because you are trying to outthink time, like pause the world and biology and life itself, by writing everything down, or organizing stuff on your phone, or trying to hold all your memories. The madness which ensues. Or when you are somehow able to take all that energy and repackage it as thrill.

In discussing this theme, Diamond shared that in a recent talk, the poet Natalie Diaz asked, “What if anxiety is desire?” I think this is why the ninth card in the Tarot’s Celtic Cross reading represents your “hopes and fears.”

So, learn more about sending us your writing/photography/illustration/gifs/other forms of art re: that precise moment here, AND! September 5 marks the six-year anniversary of Rookie!!!! Which is nuts!!!!!!! It’s too much for my brain to compute, but thankfully, I don’t have to do it all right now. We’ll be revisiting pieces from the archives throughout the month, but since we’re starting a new issue, why not go back through some of those? There are six other September themes, and 72 in total. It’s impossible to pick my favorites both to have worked on and experienced as a reader, but if I’m being really strict with myself—say, three-per-year—and trying not to overthink it, I’d have to go: Home, Obsession, Freedom, Play, Invention OR Faith OR Age of Innocence, Forever, Lost and Found OR ACTION, I CAN’T CHOOSE, The Great Unknown, A World of Our Own, First Person, Both Sides Now OR FORCE OF NATURE IDK, Multiplicity, Truth or Dare OR I DARE YOU TO ALSO CONSIDER On Display???, Homestretch, Infinity, Cast of Characters, Apocalypse, k but also Graduation and the summer that followed and a bunch in between all of those kbye.

That makes this my 73rd Editor’s Letter. Having this monthly ritual for a good chunk of my life has been a good way to keep myself interested in the world, not passive, and to make sure I’m seeking out things that are worth sharing. Since these letters are so often made up of passages from books or lines from movies or song lyrics, it means a lot whenever I meet a Rookie who calls out some specific thing I referenced, and I can know that my touchstones have taken on roles in other people’s lives and given us some commonality. It would be mortifying to actually reread and/or rank any or all of them, but the Editor’s Letters I think I most enjoyed writing—whether the joy of that process actually translated to the finished product and life isn’t just taking place mostly in my head HAHA—were probably: Beginnings (Rookie’s manifesto!!), Home, Up All Night, Age of Innocence, Forever, Action, The Great Unknown, Acting Out, Both Sides Now, Give and Take, On Display, Infinity, Cast of Characters, Awakening, Time Travel, Lust for Life, Desire. Maybe those are all more recent because I just genuinely don’t remember that much of what I did during high school and your cells just keep replacing themselves and you keep getting reborn and stuff. (Cool.) This list also reveals that most of the time I’m just repeating the same ideas in new ways. I guess that is one way to find out what you really believe. (Also cool.)

Even judging all of those themes from memory, without digging too far into their content, I am blown away by how much Rookie has evolved over the years, all to keep with the same mission we’ve had since day one (and even before that, when I was 13 and 14 and 15 and desperate for a teen magazine that respected its readers). It’s a testament to our community that we’ve been able to maintain our values and apply them in more and more meaningful ways to the everyday tasks of running a publication, for so long. Thank you for your consistently thoughtful and affirming feedback. Caring comes in many forms, from ecstatic gibberish to constructive criticism, and we are grateful for all of it.

It’s trippy to grow up—I could stop there, but—while funneling your thoughts through a publication that is growing up alongside you and influencing the growing up of others. That includes everyone who’s contributed to Rookie, commented on it, taken their reflections to social media, sent us an email, had any influence over this amorphous project. Like, I can see so many ways that that can go wrong and make everyone in a community feel competitive or scared or constantly ashamed about what they wrote yesterday or last year or five years ago. And somehow, instead, you have a bunch of people trying to hear each other and express themselves clearly. The internet stops feeling like the place where you go to fuel your anxiety about the state of the human race but somewhere you go to feel better. In that way, the goal is simple. I’m trying to feel better 99% of the time. What we’ve made here, together, always helps.

So, see you in like a day, later this month, next month, and for years and years after that.

editor's letter on the verge