Impeccable advice from the Master of None star. 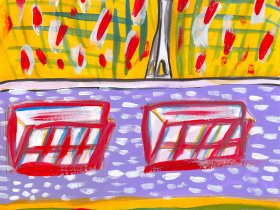 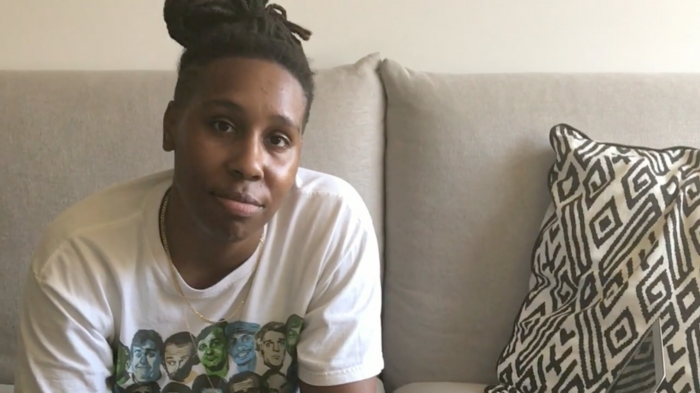 It’s been a whirlwind year for Lena Waithe. The writer, actor, and producer made waves in the second season of Master of None with the critically acclaimed episode, “Thanksgiving” that she co-wrote and starred in. Her historic win at this year’s Emmy Awards made her the first African-American woman to win for writing in a comedy series. Up next for Lena is her Showtime series, The Chi.

We’re ecstatic that Lena offered up some thoughtful life advice to our readers!