The singer and songwriter’s most memorable experiences. 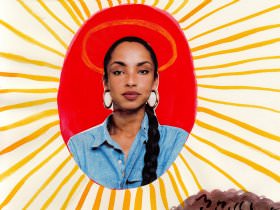 Friday Playlist: Past and Future 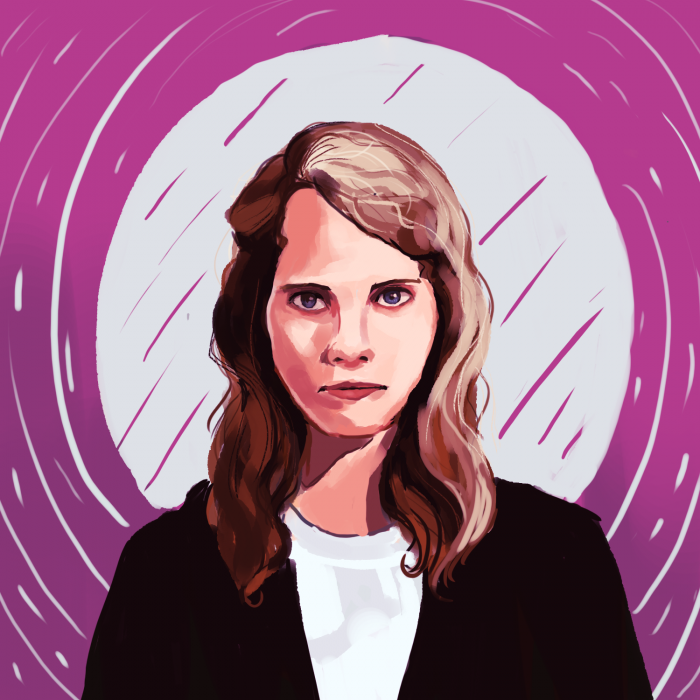 At 25, English singer and songwriter Marika Hackman has multiple projects under her belt. Her debut album, We Slept at Last, received high praise and since then, she has released four EPs. Her most recent release is her second full-length album, I’m Not Your Man.

As she embarked on her latest tour, she walked us through her Life Syllabus—a trip down memory lane to some of her most formative experiences. 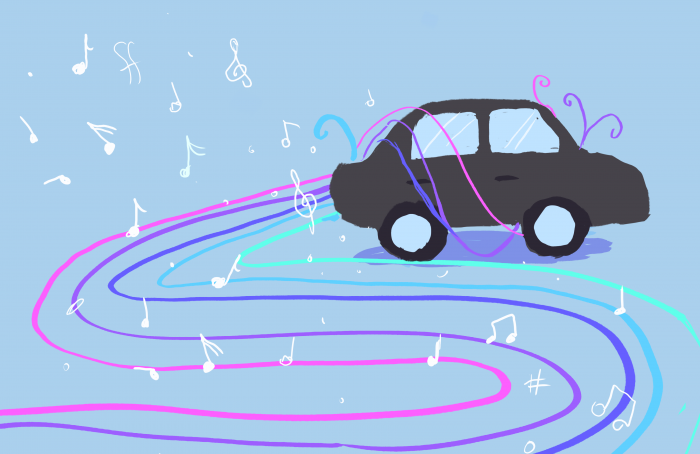 PART I: DRIVING TO SCHOOL

My mum and brother used to be in charge of the CD player in the car and as a result, I was introduced to a bunch of different music on a daily basis. That was a good 50 minutes of my day for over ten years of my life where I was listening to stuff like Led Zeppelin, Fleetwood Mac, Genesis, Pink Floyd, the Shins, Laura Veirs and a whole bunch of other music. Also because we were listening to CDs it meant we would properly indulge in whole records or spend time burning our own discs with our favorite stuff. I remember feeling very inspired by a lot of it, and this was the time when I was really starting to write music, so I reckon it had a big impact on me. 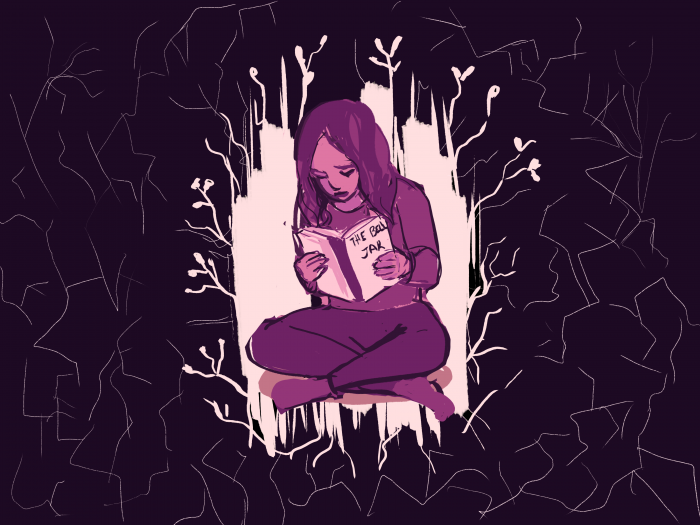 I’ve suffered from anxiety on and off for the last eight years. Prior to that, as a child, I was often overcome by a sense of ennui for months at a time. When I was 19, I finally read The Bell Jar by Sylvia Plath. Even though I have always been an avid reader and had got through plenty of books by this point, it was the first book that I really felt connected with me on a level which I had been unable to articulate myself. I think this was a moment where I fully understood the power of words and their ability to bring about a strange sort of comfort through shared experience, which was an important realization when it came to writing lyrics. 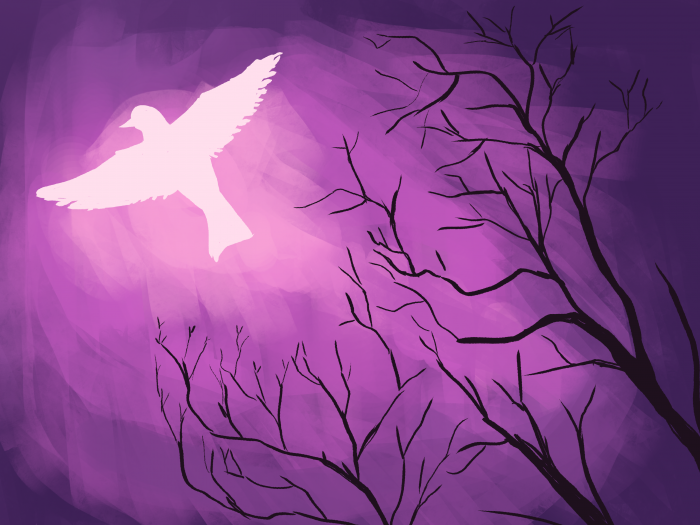 I think this was the first piece of music which moved me to tears. Until about a year ago I never used to cry at anything, if a movie was really sad then I would just feel depressed for a few days, or if a song had really got to me I would just feel this strange sense of homesickness, it was really weird. “The Lark Ascending” was the only thing like that which could make me cry, which is even more amazing as it has no lyrics to connect to.There’s something very magical about it, it’s like it takes you onto a different planet, there’s this pushing and pulling between a sense of hope and a sense of what has been lost. It also really reminds me of the countryside around where I grew up, so it’s got an extra level of nostalgia to it now that I live in London. 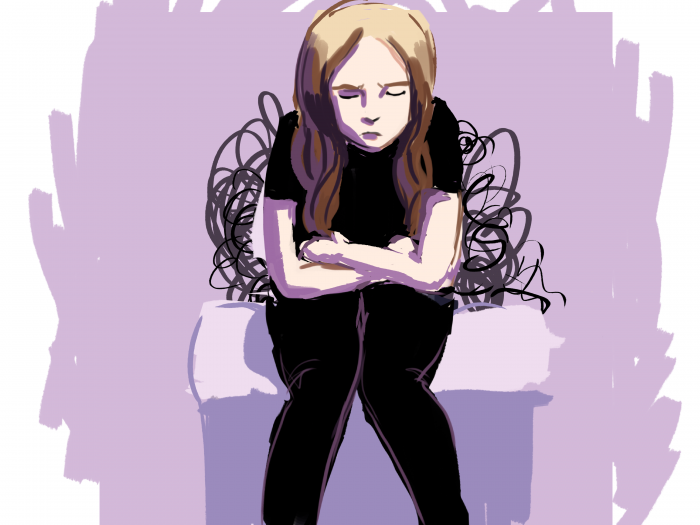 When I was 17 my appendix burst whilst I was visiting family in Finland. I left it three days before I went to the hospital because I didn’t want to stress anyone out. I didn’t really grasp how serious a ruptured appendix is until I returned to school a few months after the summer holidays, and everyone kept telling me that they knew someone who had died from it. I had to spend a week in a Finnish hospital where I couldn’t speak the language, it was a really surreal experience and it was the first time I became truly aware of how fragile the human body is. I started to get panic attacks every time I felt slightly nauseous, I think it was a fear of losing control over my body again. You can hear a lot of this in my lyrics, particularly the earlier EPs, the whole experience certainly made me feel very differently about myself and how my insides work. It’s pretty weird to think that a few people have actually seen and touched my intestines, I also got freaked out afterward that they might’ve left a scalpel in there by accident. 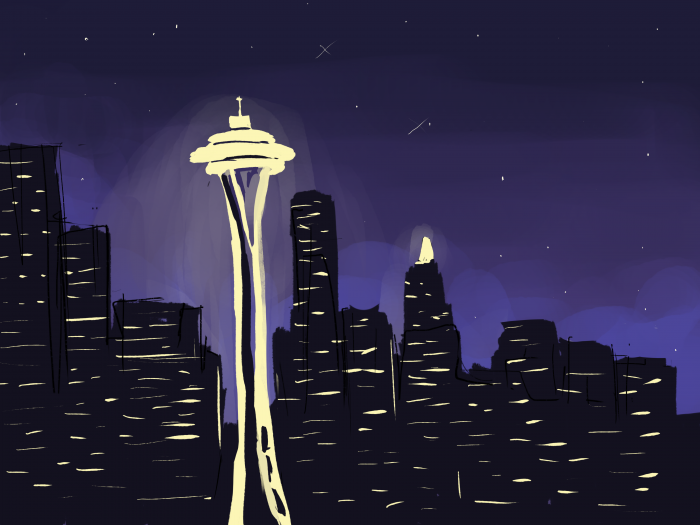 Earlier this year I flew out to Seattle with my manager, Tim, to meet everyone at [my record label] Sub Pop. It was a really exciting time for me, the album was finished and waiting to come out and I had an iconic label, who have put out most of my favorite records, gearing up to release it for me. The whole week was such a positive experience and it was one of those moments where everything feels like it’s on the right track. One of my highlights of the trip was spending a good two hours listening to music with Tim back at the hotel after lots of whiskeys. I was talking about ideas for album number three and he decided to play me a bunch of songs that might inspire me to get writing. One of the records I remember really landing immediately was Spiderland by Slint, there is just something so raw and unsettling about the whole thing, and I love the drum parts particularly. They’re a bit funky but still really moody. I just thought it was really cool and it’s made me start writing for the next record, so even though maybe it’s not a ‘life changing moment’ yet, I hope that maybe in a year’s time it will be. ♦