The songs that inspired the film. 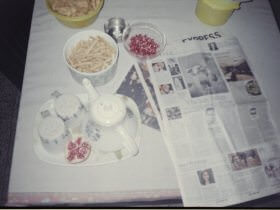 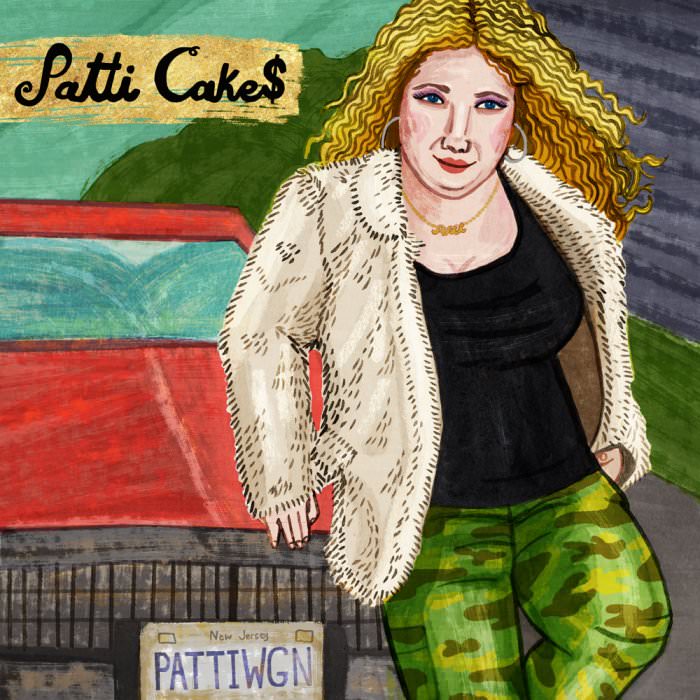 Patti Cake$ is about a girl from New Jersey who wants to become a famous rapper, but it’s unlike any trying-to-make-it-in-the-music-industry movie I’d ever seen. Every element is so specific, from the visual effects to the characters’ quirks, that I realized how rare it is to watch a movie that feels like it was made by a person; where it’s palpable that someone had lived through a range of experiences and obsessions, dreamed of synthesizing them all in a film, and then dedicated himself to making those dreams a movie reality. That’s what you watch Patti do throughout the film, too, as she uses rap, fandom, and self-mythologizing to elevate her daily surroundings. And it’s what you’ll want to do, as soon as the end credits roll.

Writer/director Geremy Jasper was inspired by the women he knew growing up in the Jersey suburbs and the rappers he idolized as a teen. He also wrote all the music performed by Patti and PBNJ, the group she forms with her best friends and chain-smoking grandma. We asked Geremy to take us through some songs that guided the movie, showing how many of the decisions that go into making something may only be for the creator, but eventually create the personalized effect I was describing above. Oh, and PBNJ just put out an excellent music video that you can save for the very end.—Tavi

1. “Can Anybody Hear Me” by Nicki Minaj

There’s nothing better than mixtape Nicki. Pure soul and a big inspiration for Patti’s transformation.

Two poets named Patti from Jersey. All about working a dead end for minimum wage and a longing to get across the Hudson to the big city while those around you “suck hot sausage.”

In “Candy’s Room,” there are pictures of her heroes on the walls.” Pure romance and adrenaline. The Boss was a guiding light/godfather of this film.

MC Lyte the legend graced us in PC$ and lit up the screen. Grew up watching this video every day after school on YO! MTV Raps. Incredible Kraftwerk sample in there.

5. “Teenagers From Mars” by The Misfits

Lodi, New Jersey’s own blue collar suburban goths. A perfect song. Should be required on every jukebox in America.

Ross is great on this but fast forward to Three Stacks (Andre 3000). It’s my all time favorite verse EVER. Jaw dropping genius.

Funky shit all about going on a diet so he can fit in some designer Italian threads. I love the pep talks Bronsolino gives himself on the choruses.

Heard this at nine-years-old and freaked the fuck out. My life went from black and white to color. God bless my heroes Run, DMC and Jam Master Jay.