This month’s new moon will bring courage and confidence. 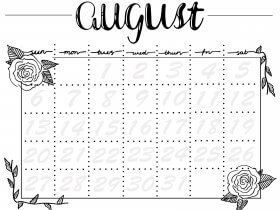 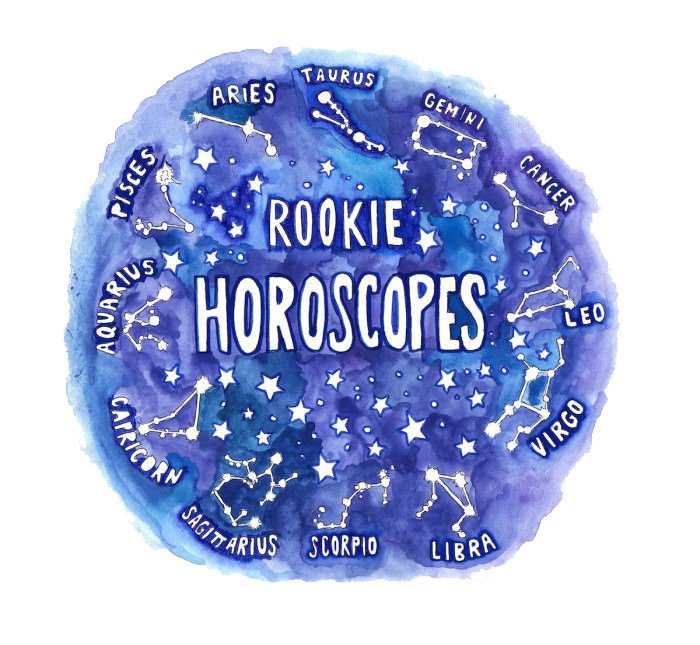 Can we all agree that Leo has a pretty complicated reputation? Along with controversy magnets like Gemini and Scorpio, it’s not uncommon for Leos to be panned as self-involved, dramatic, or lost in delusions of grandeur. While every Leo has bad days, the reality of this sign is one of courage and confidence, something we could all use a little of this month. Leo is set to dominate the astrological landscape for the next month. With multiple planets passing through the sign and a solar eclipse there next month, you’re going to have to reckon with the Leo within yourself, even if it’s a little overwhelming at first.

Leo energy is all about performing. Getting up the nerve to go out on stage and wow the audience takes a certain boldness that must be cultivated, and this new moon does just that. How so? It pushes you to take the little risks that will strengthen your inner reserves of self-assurance in preparation for the big eclipse next month. Whether it’s striking up a conversation with someone who intimidates you, tackling an ambitious project, or just allowing new parts of yourself to be more visible to others, you’ll end July more resilient than you started it, just in time for the big event.

The Leo new moon lands at zero degrees, which is an important detail for astrologers. The zero degree of any sign symbolizes a beginning, so in that way, this is where next month’s super-powered eclipse really begins. Consider this the warm up. You’ll get a glimpse of what’s to come, if only for a second. It’s boosted by Mars in close quarters to the moon, so you’ll have plenty of energy to tackle whatever new challenges arise. People may be more testy than usual, but they’ll also be more likely to take positive actions instead of waiting for a solution to materialize.

If there was to be a problem here, it would be having to make unexpected or sudden course-corrections thanks to a square from Uranus in Aries to the new moon. Things pop up out of the blue that need handling, but given the rest of the new moon’s lineup, you’ll probably be happy to do it. Luckily, a trine from Chiron in Pisces helps you see the bigger spiritual lessons in play, and might even make you cry a few happy tears while you’re at it. Keep at it, and you’ll see the rewards during next month’s eclipse!