Going to a college where I knew almost no one was a relief. 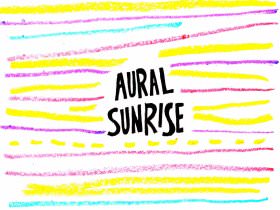 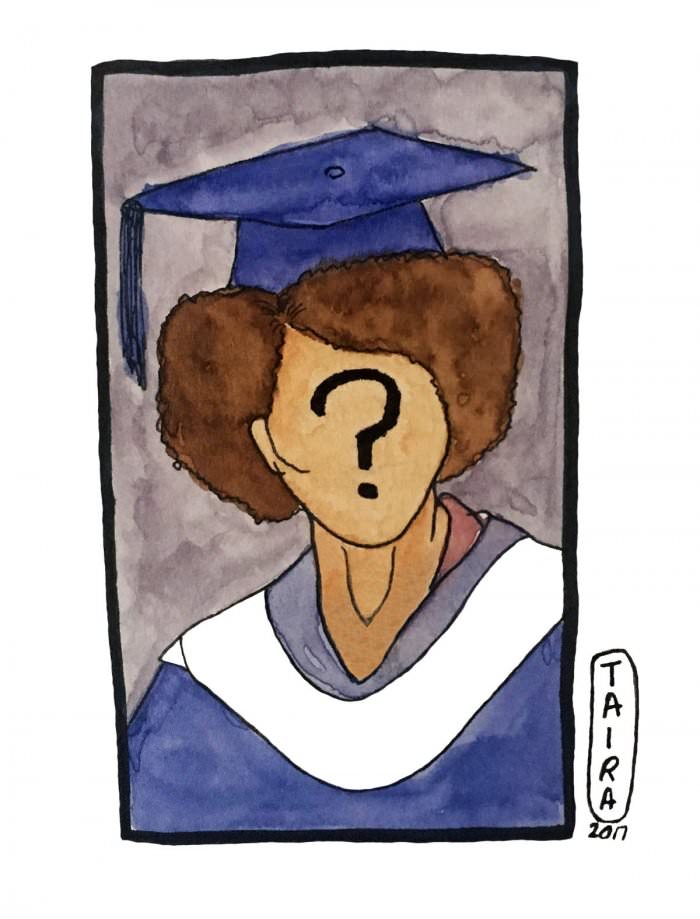 I was putting tape on the back of an orange and blue cutout of Virginia when my government teacher approached me in class. It was May. We’d already taken AP exams, it was Obama’s first year in office, and my blue and orange Virginia symbolized that I was going to the University of Virginia that fall. I hung it up on the “Where We’re Going” board with my classmates’ cut-outs. There was a sea of other Virginias—I’m from the Old Dominion state, and going to a state school was all the rage—but few that looked like mine.

“Not many people are going to Virginia this year, what’s up with that?” I vaguely remember my teacher asking as we examined the wall. I shrugged and sarcastically said, “Maybe I’m special.” Secretly, though, I reveled in the fact that not many of my 2009 classmates were coming along with me to Charlottesville. It was only two hours away from our hometown, but apparently it would be far enough. To put it bluntly: I was fucking over high school and the weird social politics I’d been subjected to for most of my teenage years.

When I was a freshman, I hit the ground running as a Successful Kid. I enrolled in academically challenging courses, played in the highest concert band, and practiced my Spanish verb conjugations, all while keeping up with pop culture, fashion trends, and current events here and there. My drive was somewhat unstoppable (except in math—never my strong suit) but with every leap and bound, I would inevitably collide with unfair judgment from my peers. With that came inexcusable amounts of self-hatred.

The week I got into the University of Virginia, I sat in calculus class proudly wearing my U.Va. T-shirt, pondering whether or not I had to actually try to compute integrals now that I was about to be in college and all. I was snapped out of that daydream when I overheard a group of people (in my estimation, interchangeable with the crowd in Frank Ocean’s “Super Rich Kids”) talking nearby. Their heads were really close, like they were coming up with a play during a timeout at a football game. I soon realized they were exchanging theories on why classmates who’d applied to Virginia didn’t get in. That’s when things got mad interesting. My name sort of came up; as in, it wasn’t explicitly said, but there was a slight nod in my direction when someone in the group said, “Because she’s black.” Me, the black girl who was staring at them as they said this. The one who had been in their classes for the past four years. The one who busted her ass. I only got into one of the top universities in the country because I was black. I immediately felt invalidated. And yet I said nothing because what if they were right? As the shock started to dissipate anger seeped in. I couldn’t wait to escape that hell hole of a school and go someplace where maybe, just maybe, my intellect and work ethic would be celebrated.

Besides being an escape from the haters, the University of Virginia also provided a route away from my best friends. That sounds…shocking, but hear me out. Though I ran in different crowds throughout high school, there were core faves I talked to on the phone late at night and shot the shit with while posted up in Chipotle. But I needed emotional space. I was (ahem, still am, sort of) one of those people who listens to other people’s problems and tries to give advice in a calm and supportive manner because that’s what friends are for. And yet, I never gave into vulnerability with my crew. I fell into a trap of constantly dealing with their problems instead of my own. Back then, I always had the answers for their latest breakups, most recent battles with self-esteem, and situations with strict parents. I wasn’t yet aware of, nor attentive to, my own growing anxiety and overwrought loneliness. I’m a low-drama type of girl, but toward the end of senior year, dynamics with friends bubbled up in a way that made me reconsider who I was trying to be and with whom I surrounded myself.

I believed college was going to be a place where I solidified my identity, where I would have the thrill of meeting new people and experience mass camaraderie, when really, I was just waiting to meet someone who deeply understood me. Being in a new space, without the crutch of my BFFs, was an exhilarating prospect because it meant nobody knew what the heck they were doing and there were no emotional expectations…at first, at least. Call me cold, but it was way easier to hang up on Skype and hang out only during semester breaks than withstand another four years with the same people.

These days I’m still pretty tight with my high school friends, and if I’m going to be analytical, it’s probably because we didn’t experience freshman orientation, course registration, frat parties, anger at said frats, and the rest of college together. Separating from my high school friends (and foes) was an important breaking away from my high school self—a person I was proud of but was also outgrowing. It’s cliché to want to “find yourself” when you flee high school after graduation for college, or a new town, or a new life. When I got to the University of Virginia, I recognized barely anyone, including myself. I had the chance to start over. And though it wasn’t the most comfortable experience, it pushed me to open up sides of me I didn’t know I had. That’s how I knew I was in the right place. ♦