An explainer for the show’s revival. Plus: More news for your morning. 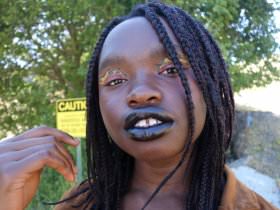 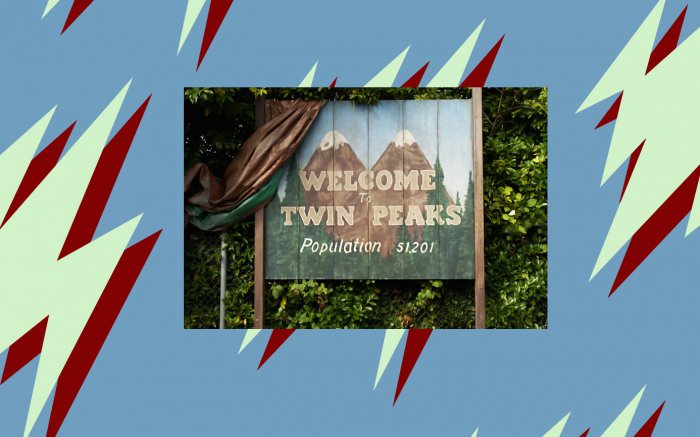 Collage by Ruby Aitken, using an image via Showtime.

I have never watched Twin Peaks, but I’ve heard so much about it that I’m intrigued. If you’re in the same boat (or even a fan), this article decodes Twin Peaks. Showtime’s revival of the series premiered on Sunday. 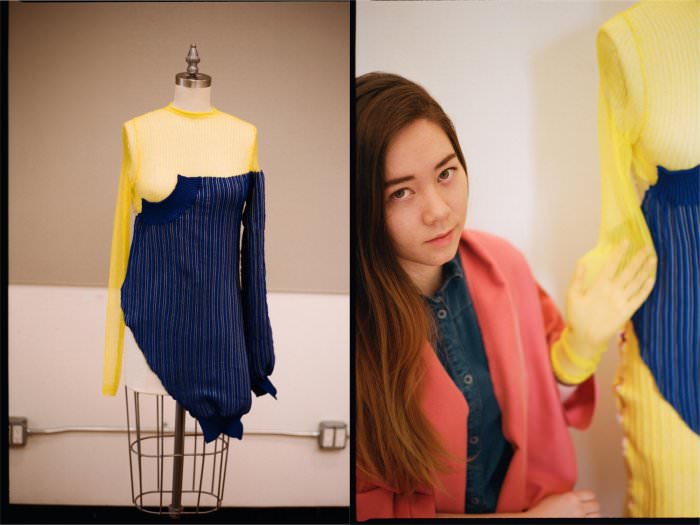 Four members of Parsons School of Design’s class of 2017 talked to i-D about their hopes for the future. This behind-the-scenes look at what it’s like to be a young designer is fascinating. 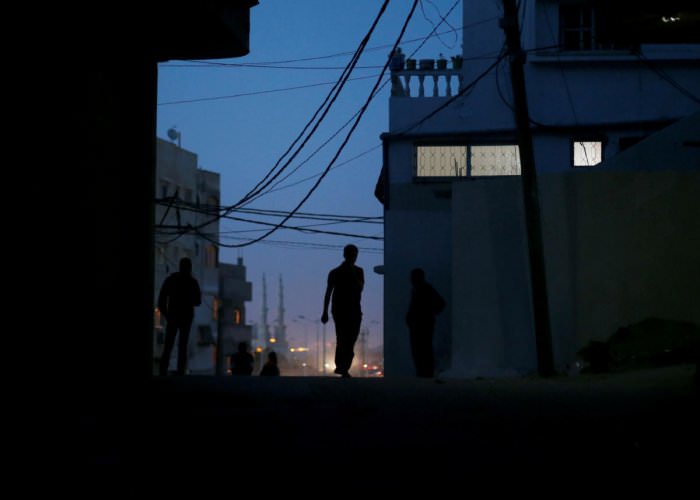 A major electricity crisis is emerging in the Middle East. ♦