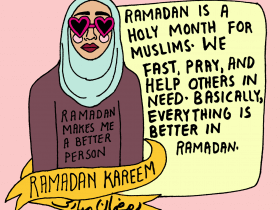 Hello! Start your weekend with this edition of Daily Links… 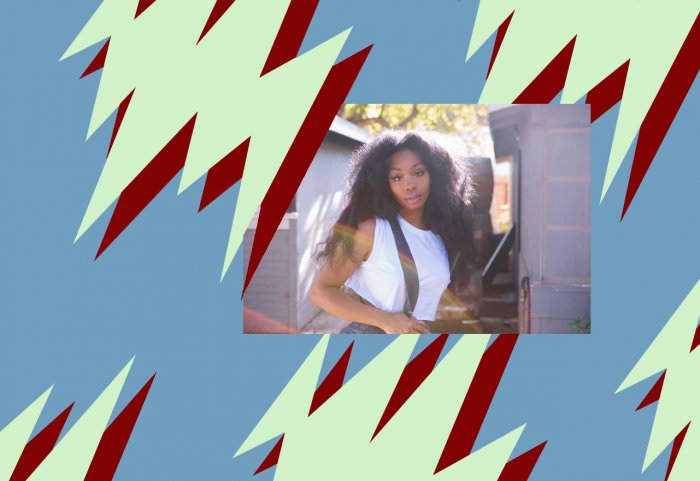 Collage by Ruby Aitken, using a photo via Billboard.

SZA announced the release date of her highly anticipated debut album, Ctrl. The record will be available on June 9. 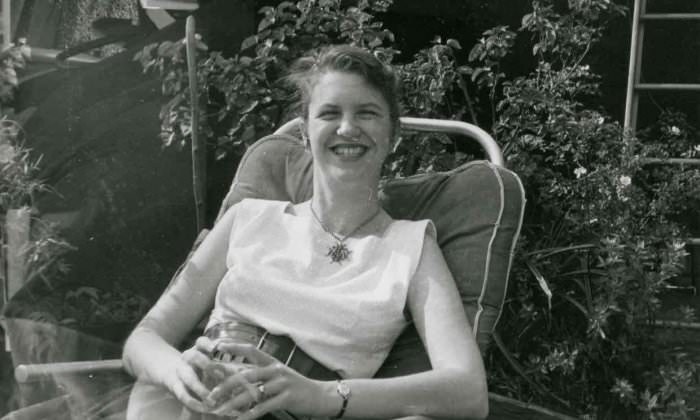 Two previously unknown poems by Sylvia Plath have been uncovered. 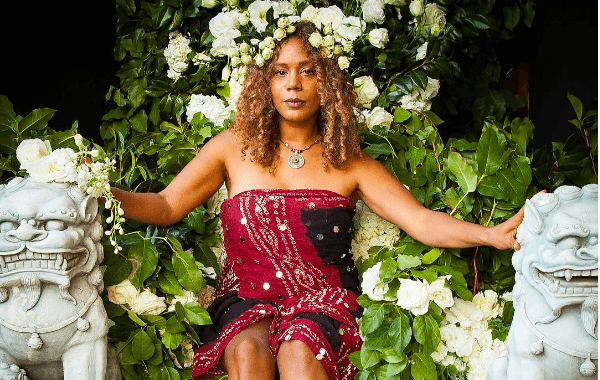 This profile covering The Craft’s Rachel True and her tarot practice is worth the read. ♦