Chelsea Manning has been released from prison. Plus: More news for your morning. 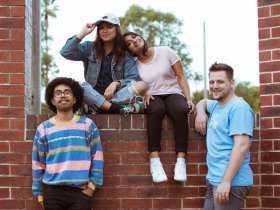 Good morning! Get ready for Thursday with this edition of Daily Links… 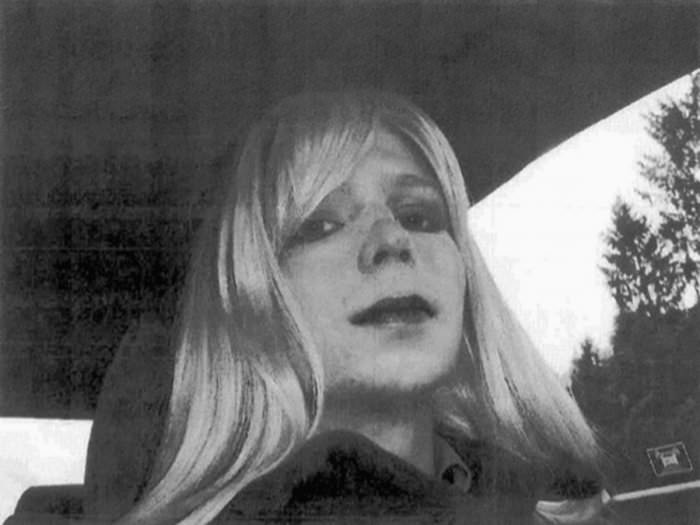 Chelsea Manning has been released from prison. The former Army intelligence analyst, who provided hundreds of thousands of classified and sensitive documents to WikiLeaks, was granted clemency by former President Obama. 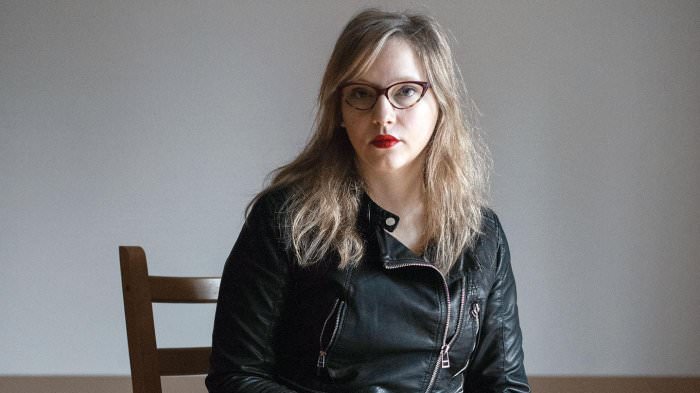 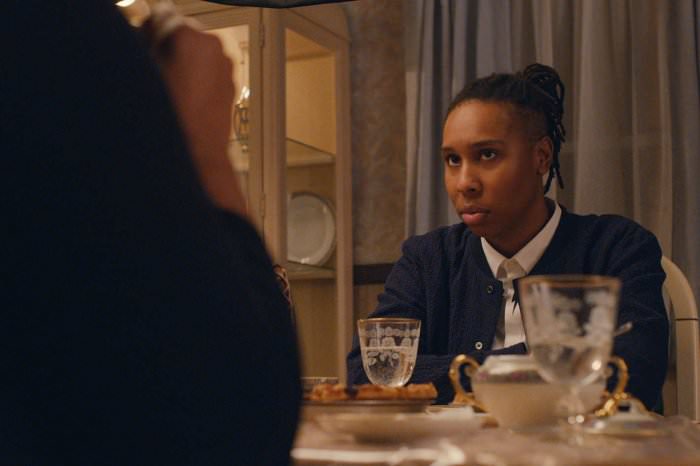 Screenwriter and actor Lena Waithe talks about coming out, Master of None, her upcoming projects, and more in this thoughtful interview with Vulture. —Diamond Sharp ♦