Eighty-two kidnapped girls have been freed. Plus: Macron wins in France, & more. 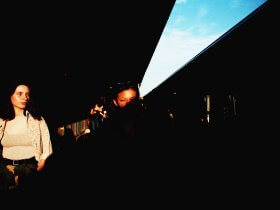 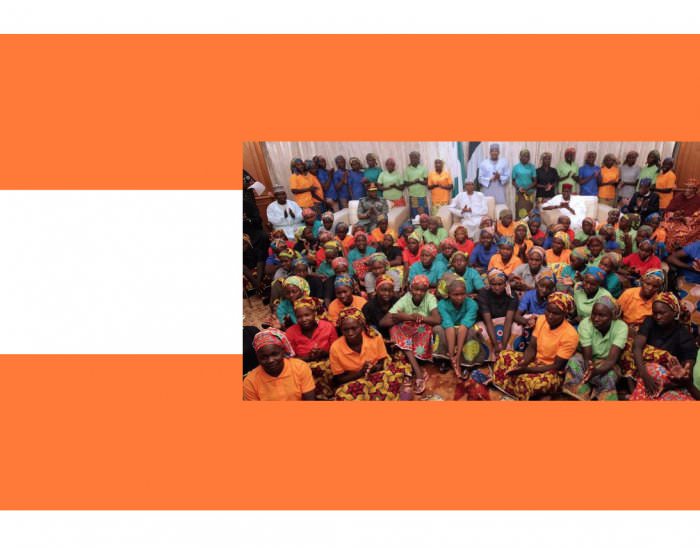 Collage by Ruby Aitken, using a photo via BBC.

Eighty-two of the schoolgirls kidnapped in 2014 in Chibok, Nigeria, by terrorist group Boko Haram have been released. 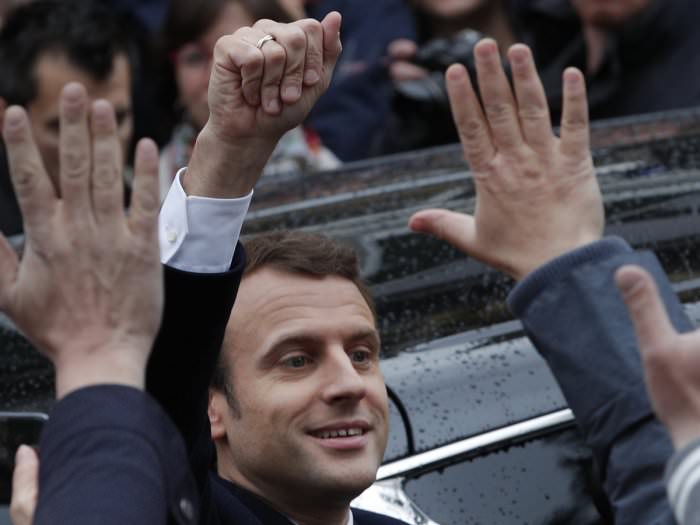 Emmanuel Macron is the French president-elect. Macron, a centrist, beat far-right nationalist candidate Marine Le Pen. Macron’s campaign was hacked just before the election, showing a parallel with the 2016 U.S. election—though the French political outcome was much different than the one in the United States. 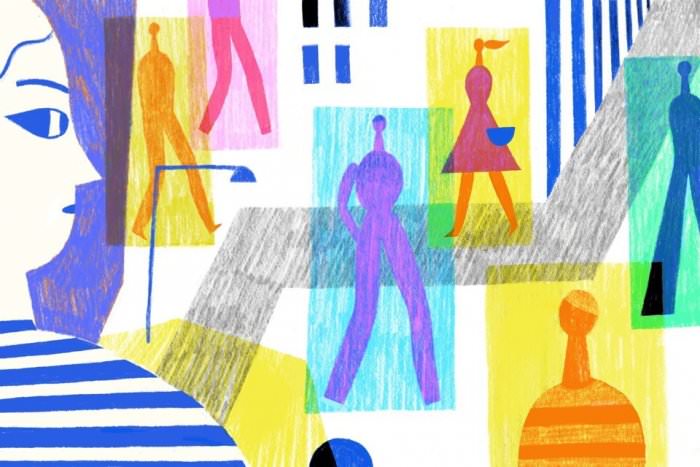 Illustration via The Atlantic.

Workshops about implicit bias have become more and more popular over the past few years, but do they actually work? As Patricia Devine, psychology professor and workshop leader, says of bias, “I don’t think it’s dark; it’s real. You can’t pretend it doesn’t exist.” ♦