An update in the 15-year-old’s case. Plus: More news we’re reading. 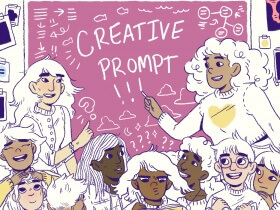 Creative Prompt: This Is Us

Welcome to Wednesday! Here’s another edition of Daily Links… 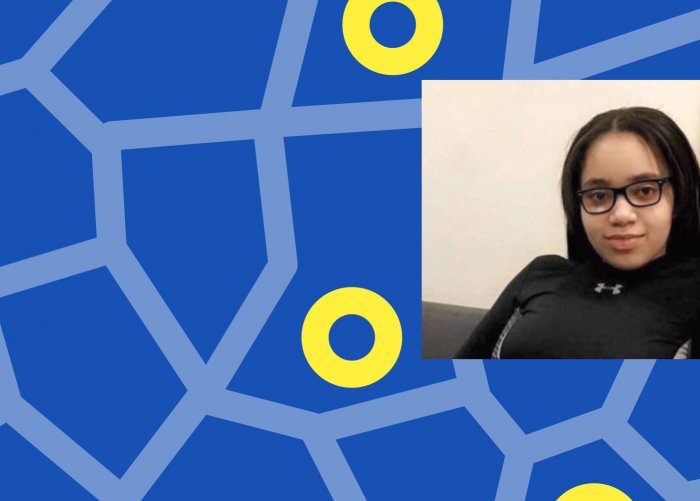 Collage by Ruby Aitken, using a photo via the Root.

Bresha Meadows, 15, who was facing possible long-term imprisonment for the killing of her allegedly abusive father, has pleaded guilty. With the guilty plea, she will serve an additional two months in juvenile detention before beginning a six-month term in a mental health treatment facility. Then she will be released to her family. Bresha’s case has drawn support from multiple activists and organizations who see the case an example of the criminal justice system failing black women and girls who defend themselves against abuse. —Diamond Sharp 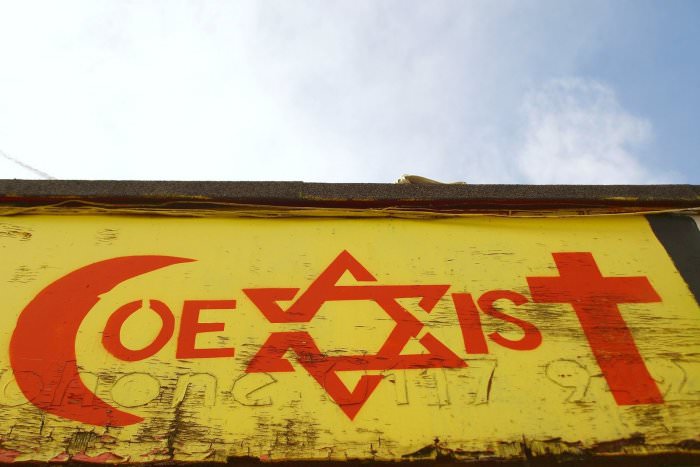 As the number of hate crimes rise, here’s an explainer on hate crime laws and their limitations. —Upasna Barath ♦