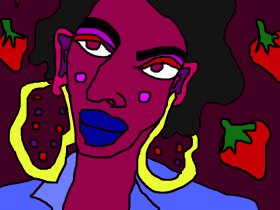 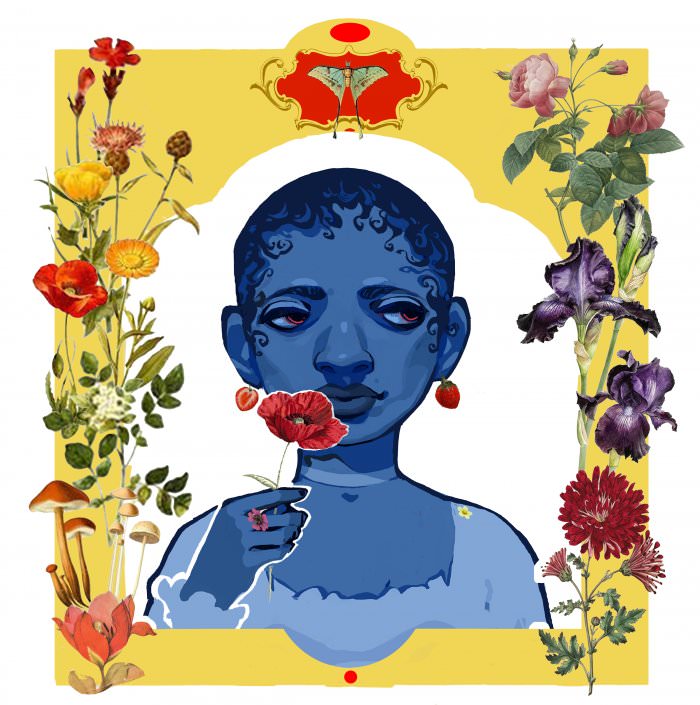 That summer, my mother pressed flowers
To draft eulogies while my aunt carved pill

Bottles in the image of her patchwork throat.
This hurt her to swallow, but she still craved

Cherries, taking them whole as if she too
Could become indigestible to the earth like

How a seed is both a body and a confession.
In this way, death became more than it was

Ever supposed to be, desperate meanings
Placed in the clasp of palms, my aunt afraid

To exhale because it felt too much like letting
Go. Really, it wasn’t her weight that changed,

It was the way her body stilled. Everything
Breaks that way, you know? My aunt said to

Me the last time I saw her. I still recall how
She gripped her own wrist, nails leaving star-

Shaped imprints onto her skin in a shade so
Bright, it was almost reassuring. And yes,

Indigestible in a way that can’t be forgotten.