A new podcast, an eye-opening doc series, and a classic movie to add to your list. 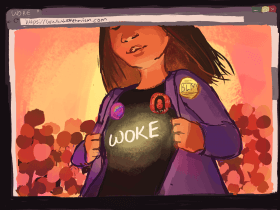 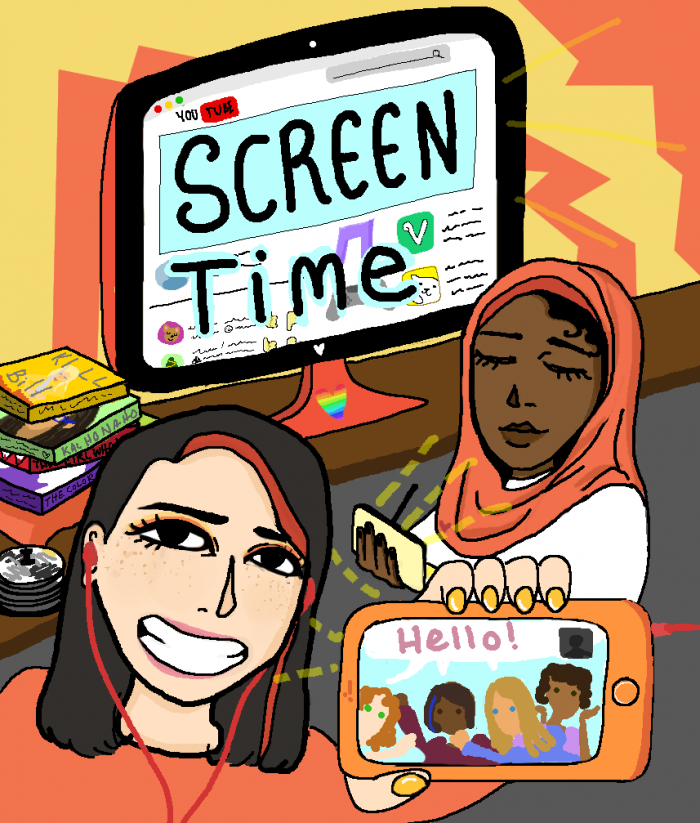 Tight/Not Tight is a new podcast hosted by music writers Jes Skolnik and Mariana Timony. I first got acquainted with Jes Skolnik’s work when I noticed their tweets frequently floating into my timeline via retweet. I followed for more and quickly became a fan. Jes is the managing editor over at Bandcamp’s blog, and they have written for Pitchfork, Flavorwire, and other music publications. Mariana Timony, the show’s other host, does social media and music writing at Bandcamp, plus contributes to sites like Noisey. Jes and Mariana are super knowledgeable about music—it’s lovely to hear them casually chat about topics as far-flung as Lollapalooza ’93. They also review miscellanea such as travel on Spirit Airlines and “what New England is good for.” The first episode was 23 minutes, making it an ideal complement for activities like cleaning your room before a friend comes over. —Rachel Davies

I can’t fully articulate the amount of pure joy I feel whenever I watch an episode of Planet Earth II. It’s a documentary-style series that follows various wildlife in their natural habitats as they try to survive in this cruel world. Each hour-long episode takes on a specific climate, including “Deserts,” “Grasslands,” “Jungles,” and even “Cities.” It’s all shot in ultra high-definition technology that truly blows my mind and eyeballs. The series is endearing, dramatic, scary, emotional, and thrilling. There’s much to learn about what is happening to our planet and its animal species through the lens of climate change and rising temperatures. (For that reason, Planet Earth II feels more urgent than the first season of Planet Earth released 11 years ago, though it’s also worth a watch.) See the slowest sloth race against time to find love, a brave frog mom protect her tadpole eggs from wasps, a giraffe outrunning a pack of lions, and so, so, so much more. I promise it will give you a greater appreciation for our planet. —Jinnie Lee

“Do you know where you’re going to? Do you like the things that life is showing you?” Those lyrics play in the background throughout Mahogany. Starring Diana Ross as Tracy Chambers, the film centers on a Chicago girl with big dreams. By day, Tracy is at the beck and call of her boss at a fashion house. At night, she takes classes to hone her skills as a fashion designer. After a chance encounter with a fashion photographer, Tracy gets an invitation to model in Rome, losing track of a budding romance and her dreams of creating clothing of her own. I have a soft spot for this film, having grown up watching it with my mom. I also love all things Diana Ross. This film shows Diana at peak glamour as her character gallivants across Italy. It’s a great movie with important lessons on not losing your sense of who you really are. —Tayler Montague ♦