Do What I Want

Sneaking out, partying, and inventing assignments in the name of freedom. 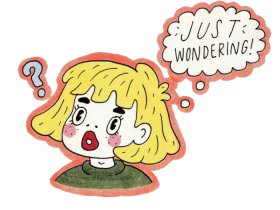 Just Wondering: How Do I Ask My Friends to Stop Insinuating That I Have a Crush? 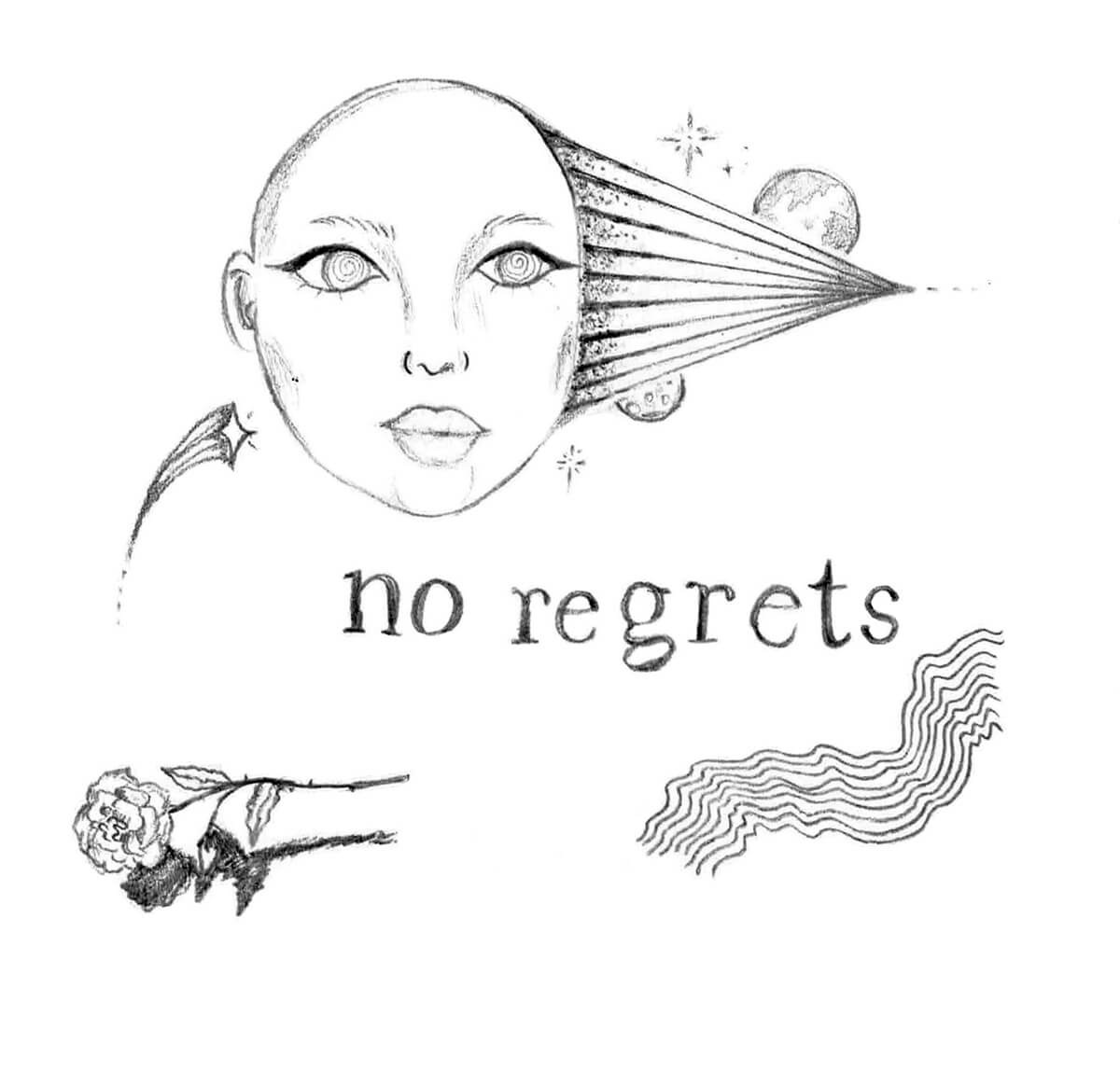 [Editor’s note: The author of this piece has asked to remain anonymous.]

In her book The Art of Cruelty, Maggie Nelson quotes Antonin Artaud, who describes cruelty in a way that breaks away from the conventional definition: “…the appetite for life, a cosmic rigor and implacable necessity, in the gnostic sense of a living whirlwind that devours the darkness.” In the months since reading those words, they have haunted me, morphing into a specter that floats in my mind not only as a reminder of the past and an explanation for my actions, but as a timeless energy weaving itself into my present and future prospects. To live cruelly, in the way that I’ve interpreted Artaud’s words, is to live for life, to understand that the basic daily routine that I submit myself to is important, but also a departure from the instincts and desires that are my foundation.

The notion that puberty was the cause of all my rebellious actions was something that adults loved to hang over my head. I was taught that teenagers did “reckless” or “forbidden” things just for the sake of rebelling, to overextend their autonomy and make their parents shudder. Now that I am perched on the tail-end of adolescence, straddling that strange brink between growing up and Growing Up, I look back at everything I have done against the will of the adults in my life and/or without their knowledge, and I see that none of it was done for the sake of being a rebel, or without cause. There was always a reason, always the intense feeling that this thing must be done, the feeling that my survival absolutely depended on it. In teenage years, this feeling of necessity—it appears skewed to those older than us—is a way of grasping for something that will reinforce our personal structures and help us define “life,” which has no universal meaning but instead varies from individual to individual. I don’t think that feeling ever really stops. But before we get older and perhaps less willing to explore ourselves and our surroundings—when life also has far more external restrictions—we are less likely to have internal restrictions. As a teenager, the world in my head is maybe a bit narcissistic, but it is also all I have for now, and the foundation that I will rely on years from now.

I’ve been reflecting on how this this dedication to living for life has shown up in my recent history:

Death Grips with a broken ankle: To explain my relationship with Death Grips in full would completely derail this, but it was significant enough that when they announced that they would be playing in New York City that September, I did everything in my power to get the money for the ticket. In early August, one month before the concert, I was hit by a car while skateboarding and spent the second half of my summer with a fractured ankle, propped up in the dull, sweltering heat of my room. When the concert rolled around, I was not only still in a corrective boot but living with my strict abuela, who under no circumstances would have said yes to my going to this concert, which ended late at night in the city. Although it started at 8 PM, I told her that I would be going to a concert at school, and went. Long story short: I lost my glasses immediately and had a stressful, strangely empty time. But it was also one of the most significant experiences of my life. I can’t say that completely enjoyed myself, and I faced the consequences later on, but had I not gone, I would have missed out on one of the defining moments of my high school experience.

Meeting my boyfriend: My boyfriend and I are in a long-distance relationship, very much in love, and very much separated by hours and miles that would be more manageable if we weren’t 17. When he told me that he was coming to see me, I was simultaneously sickened and swamped to capacity with love and joy. The sick feeling was due to being grounded, which I had been for months, with no end in sight. The thought of not seeing him was the most unbearable thing, so I obsessed and obsessed and obsessed and finally came up with this: A nonexistent assignment for a class that did exist, one that required me to spend time outside observing and writing. I wrote the assignment sheet, I printed it out, and anxiously handed it to my guardian who approved it without much thought as I stood there shaking.

Seeing my boyfriend was another defining day in my life, a series of moments in which my feelings were not only solidified but intensified. Being 17 means that my emotional state is, more often than not, taken with a grain of salt. Adults consider it fickle and stemming from a lack of understanding of the world. Consequently, any validation of these feelings is welcome; there is nothing better than believing in myself and having that belief pay off. (It’s always a big deal when I am able to think, I told you so, in relation to all my detractors, all the critics of my youth.)

My first and last time throwing a free: My guardian at the time had planned to go away, so I told everyone in my grade that I was throwing a free (a party that happens when the host’s parents are away). However, a couple days prior to the big day, my guardian told me that she had chosen to stay in the city, and would only be gone for a few hours. Canceling wasn’t impossible, but I wouldn’t let myself do it. I’d told everyone that it was happening, I’d told myself that it was happening, and so it would happen.

It began with the arrival a strange combination of boys from school whom I barely knew, and ended with everyone swaying to “Dancing Queen” as I frantically juggled my complaining neighbors, my best friend’s raid on my guardian’s alcohol, and an unbelievable accumulation of trash. In the end, I managed to get everyone out, throw on my pajamas, and lie down as if nothing had ever happened 20 minutes before my guardian arrived home. She found 50 cigarette butts in our planters and questioned her missing whiskey, but I miraculously talked my way out of it.

What a strange disconnect exists between the life that I am hogtied to and the life that I express in uninhibited moments. This is a truism, but it still fills me with wonder. It makes me consider what adulthood will be like—will the need for such an outlet persist or falter? How will my desires for an (incomplete) freedom morph? What does freedom mean to me? I may never fully know, but I won’t stop trying to.

Relaying these events is not my way of saying “go wild, disobey the authority figures in your life, and never consider consequences.” Doing what I wanted when I wasn’t supposed to hasn’t always worked in my favor. However, I have learned in ways that I couldn’t have had I stayed where everyone told me I belonged. ♦