On wokeness as a commodity and the branding of social justice. 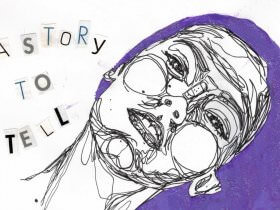 Friday Playlist: A Story to Tell 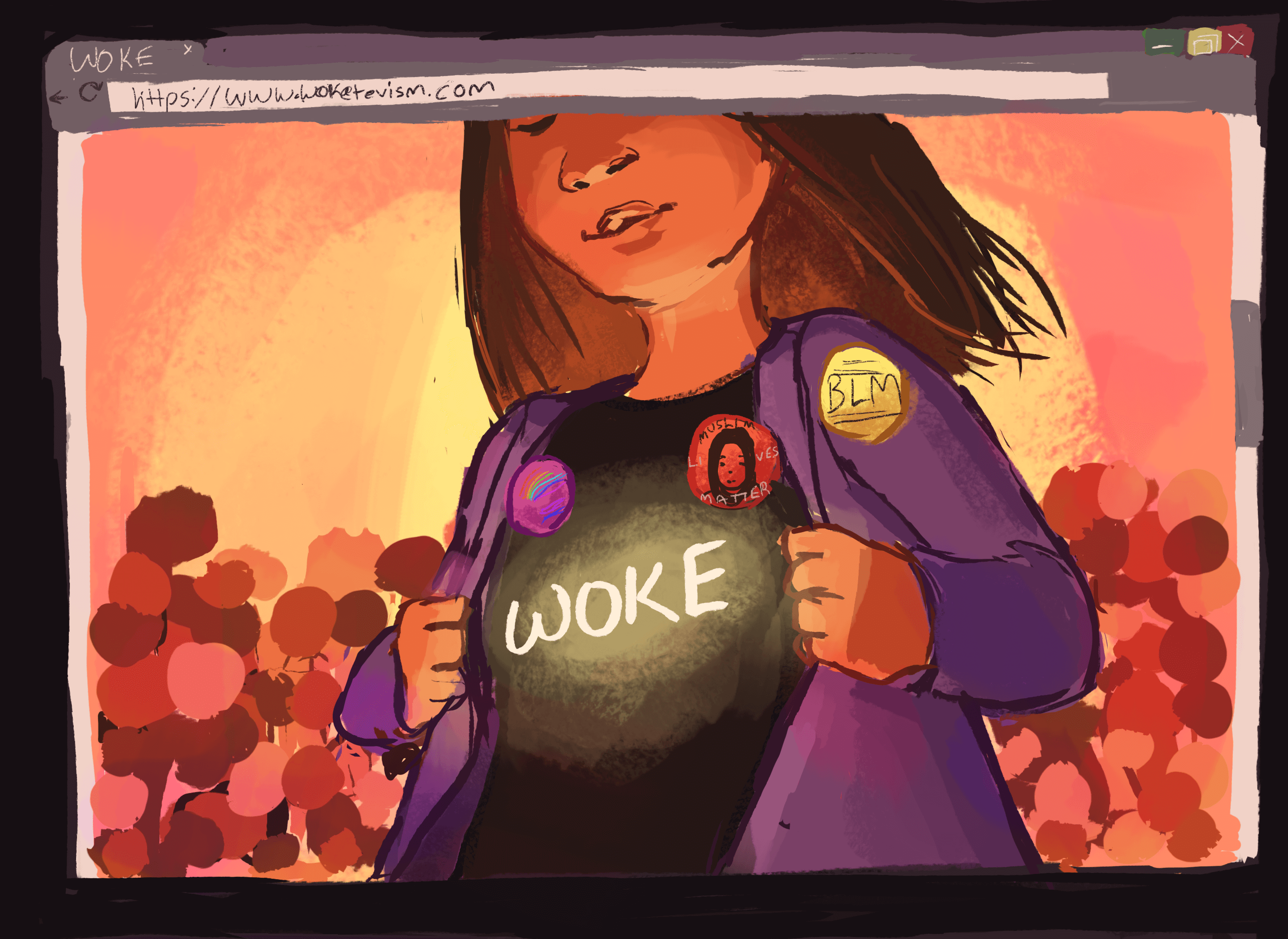 In late February, I traveled to Albuquerque, New Mexico with 20 New York teenagers to work on a farm settled deep in South Valley, called Los Jardines Institute. I have always been wary of calling occurrences or situations life-changing, but to strip the weeklong trip of that title would be to soil all that I learned and consumed. I met wonderful people who had lived in New Mexico all their lives, ranging from those who worked on the farm in their free time and were as new to agriculture and its effects on society as I was, to people who had been part of the Brown Berets, who had met Che Guevara’s father and been praised by him, who had founded community centers and clinics and attended historically significant environmental justice conferences.

The trip allowed me to separate myself from the apathy of my city, and from the endless cycle that my newsfeeds presented me with on a daily basis. I worked with my hands and heard people whom I respected with my entire being humbly speak about the difference we could make by refusing to be docile, and by banding together to work toward change by addressing the injustice we see around us on a daily basis, educating ourselves, and realizing that our most important work would not always be our most effective or recognized or celebrated. On my last day, I cried every hour because I feared returning to a world where I placated myself with the fulfillment of temporary and empty desires, and contributed to the shallowest representations of the struggles I was so adamant about making a dent in. On this same day, one of the original Black Panthers came to Los Jardines. We spoke for a few minutes, but I will never forget the experience of feeling as if I was floating on the possibilities of the future, of a world beyond my day-to-day distractions.

The point of this experience isn’t to relay that you have to ingratiate yourself into huge movements in order to be socially aware or to make significant change. It came at a time in my life when I had already formed ideas about what kind of actions I wanted to take, but still had trouble actualizing them in ways that felt like they extended beyond my vain digital corner.

My initiation into the practice of social justice at age 12 or 13 was, in retrospect, both a great introduction and the breeding ground for ideals grounded in unreality. My goals lacked a solid foundation because the endgame always seemed removed from the daily issues that my community and I faced as black and brown people (especially women and femmes). When I did become aware that I could somehow contribute to social discourse surrounding my identity, my concept of this was a decidedly narcissistic one. It was grounded in recognition of my knowledge and dedication to subjects that I did not have much knowledge on, in activism rooted in petitions that I did not fully understand the purpose of, and shirts plastered with quotes ripped from essays I’d never read, all in the name of proving my awareness and changing the world around me. I was more devoted to seeming like a real activist than being one. Granted, I was very young, and many things I did back then (a.k.a. everything) make me cringe beyond belief now. However, it shaped my view of the kind of shallow activism that I never wanted to contribute to again, or support in any way. I really did want change, and first I had to force myself to recognize that, while I could be the source of that change, it wasn’t all about me. My awareness wasn’t something that needed to be advertised and aestheticized.

Which brings me to the concept of being woke. The term woke is not a derivative of what many editors and internet justice initiates consider “teen slang” or a new trend of the late 2000s. According to the Oxford Dictionaries blog, it was first used in the 1960s and ’70s, most notably in a 1962 article by William Melvin Kelley for the New York Times Magazine called “If You’re Woke, You Dig It” (about the appropriation of AAVE—African American Vernacular English—by white noncomformists) and in the 1970s play Garvey Lives! by Barry Beckham. The term’s origins lie in a sense of black awareness that has gradually become generalized and all-encompassing, a word that now extends to allyship and the notion that knowledge of heavy and often intensely personal issues is permission to commodify a struggle.

What this concept of wokeness has become includes, but is not limited to: the physical branding of social awareness through patches and shirts declaring one’s feminism or commanding others to stay woke; magazines once dedicated to Photoshop extravaganzas and weight loss obsessions brandishing their covers with the “woke” celebrities of the year and centering fashion editorials around the outfits of the women’s rights activists that stormed the streets and courtrooms in the 1960s; commercials in which protests against police brutality have been translated into a smiling white girl leading a “diverse” group (mostly white, with a few people of color sprinkled in, because appropriating a social issue and treading it with tokenism is woke!) holding generic signs with peace symbols and then handing a cop a soda, all-smiles. Wokeness as a commodity means pushing those who have fought and died for their liberation to the back, because their value does not equate to sales and the safe appeal of surface-level politics. So, if our assault on the conventions that have been forced down the throats of marginalized people for decades is still dangerous, still unacceptable in its true form, what does “woke” mean? What do we do with this blatant (and yet accepted) warping of an entire culture’s terminology?

Midway through writing this essay, I learned that the Black Lives Matter chapter in Philadelphia had announced that only black people/descendants of the African diaspora would be allowed into their meetings (everyone else would still be welcome at their other events). These meetings, they said, were a place of “organizing and healing” for black people. There was an immediate backlash, from white supremacists bent on proving that BLM is a “terrorist organization,” and from the white allies donning #BlackLivesMatter wristbands and bios highlighting their activism. None of them could understand the need for a space like this, the need to be separated from the people who wore black struggle as crop tops and proof of inclusivity. “Allies can be woke, too!”, they argued. “Why can’t they share a space? Why don’t they get a seat at the table?”

Wokeness has not brought the awareness that it originally connoted to the masses, but it has bought the masses. It has not opened up forums in which black people and people of color can share their true feelings without backlash and accusations of their unwillingness to change society; it has closed off the possibilities for significant discourse, because those who are adamant about their dedication to the “woke cause” have closed their eyes and ears to anything that doesn’t contribute to the social currency of discount activism. In 2017, to be woke, to really be woke and reclaim the original idea behind that phrase, one must remember. Remember the past, remember the origins, remember what we must be in order to move forward, and keep remembering. ♦