Why Norway’s cult hit is an important portrayal of high school. Plus: Malala receives a major honor, & more. 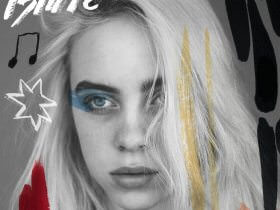 Good morning! Get ready for another edition of Daily Links… 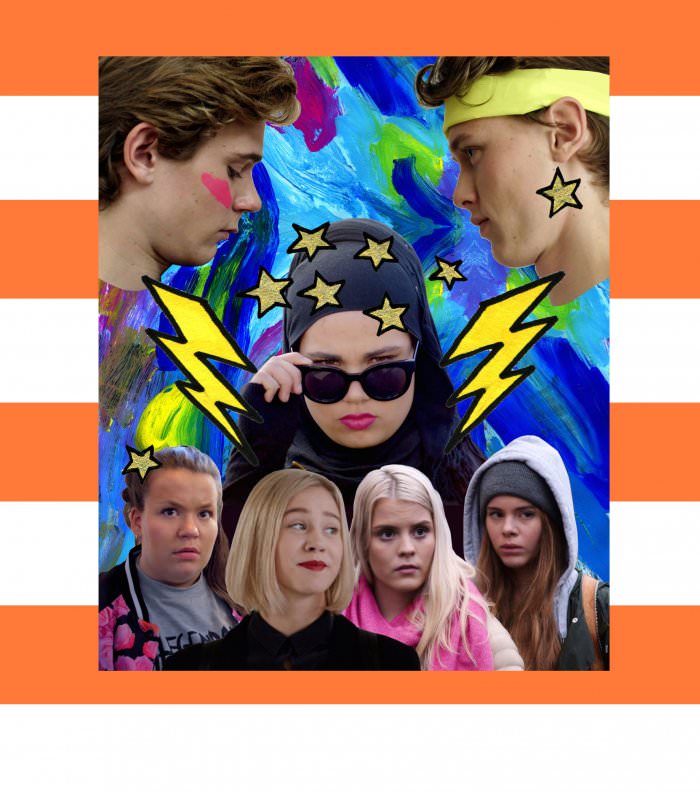 Collage by Ruby Aitken, using a collage by Minna Gilligan.

The FADER wrote about why Norway’s Skam—now in its fourth and last season—is one of the most real and important TV shows about high school.

A recent New Yorker cover illustration depicting four women surgeons has inspired recreations by women surgeons all over the world with the hashtag #ILookLikeASurgeon.