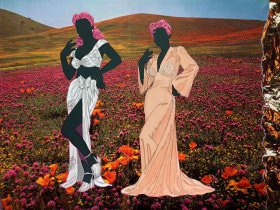 Happy Monday! Start your week with these Daily Links… 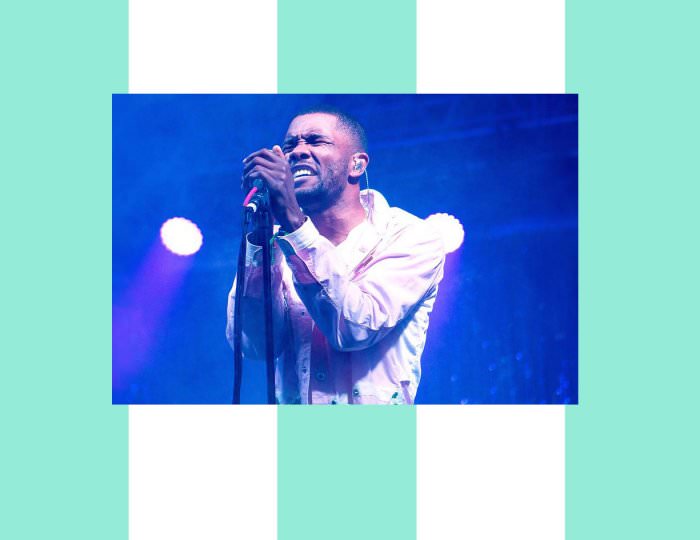 Collage by Ruby Aitken, using a photo via Pitchfork. 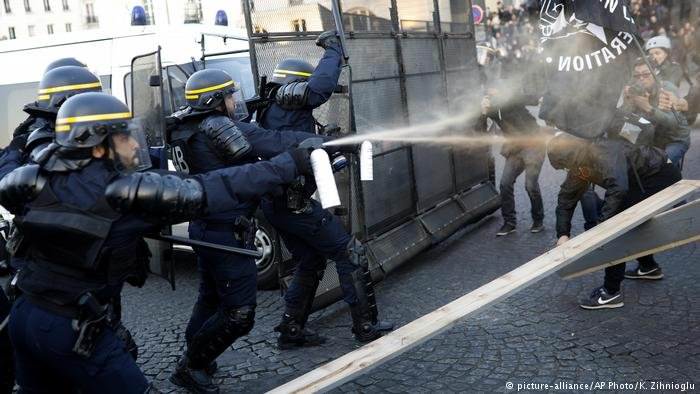 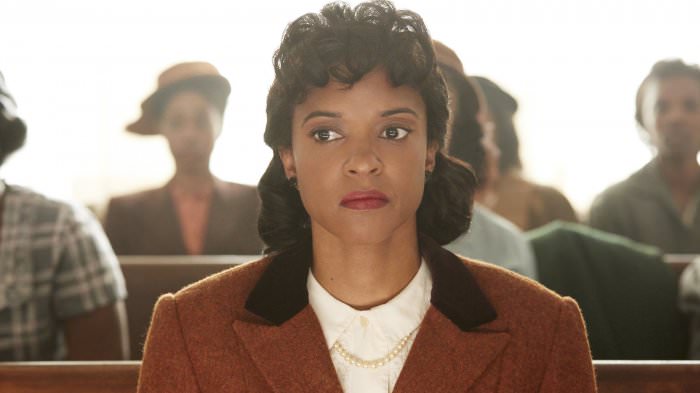 Hamilton actress Renée Elise Goldsberry discusses the similarities between her role in the musical and her role as Henrietta Lacks in The Immortal Life of Henrietta Lacks, and how both have started important conversations about womanhood. ♦