An interview with the singer. Plus: Three new songs from Lorde, & more. 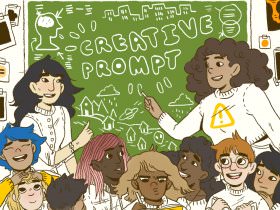 Creative Prompt: Be a Pet Meme 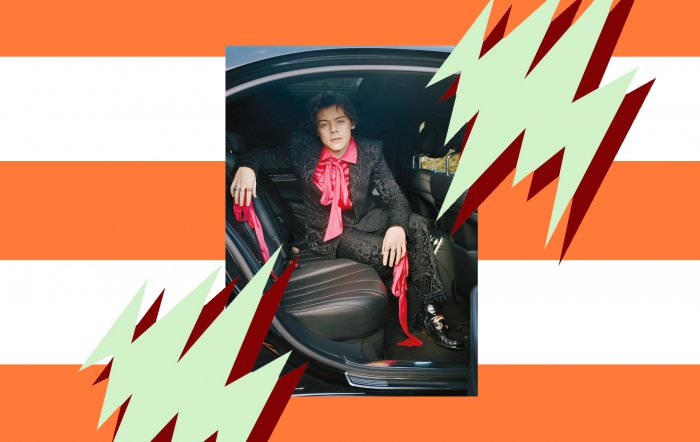 Collage by Ruby Aitken, using a photo via Rolling Stone.

Harry Styles spoke to Rolling Stone about his solo career, love, and the importance of honesty in music. 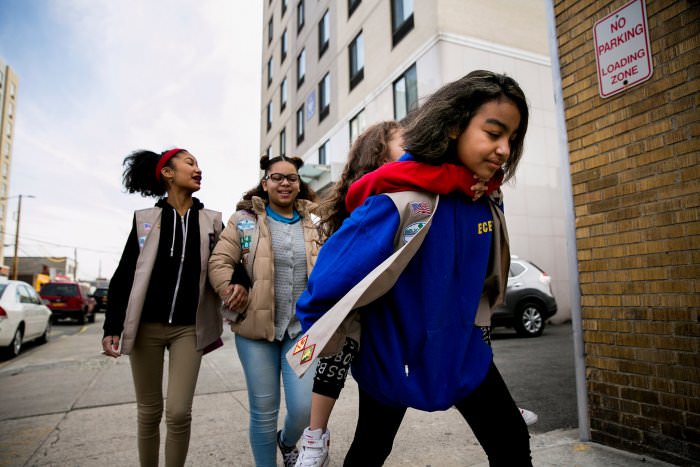 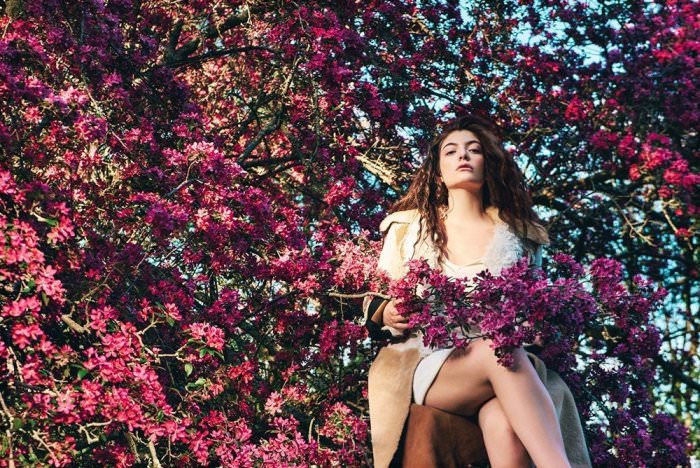 Listen to three of Lorde’s newest songs. Lorde performed at Coachella last weekend and debuted “Homemade Dynamite.” Then during an intimate show in Pioneertown, California, she debuted two more singles from her upcoming album, Melodrama. ♦