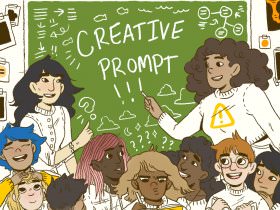 Welcome to Wednesday! Here are your Daily Links… 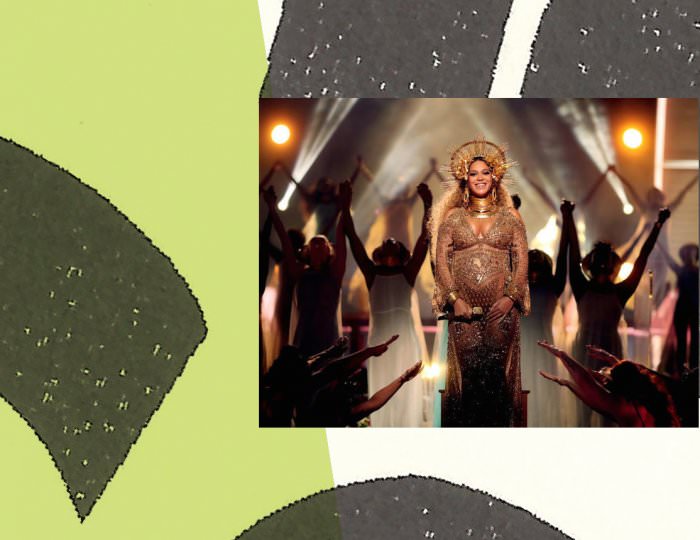 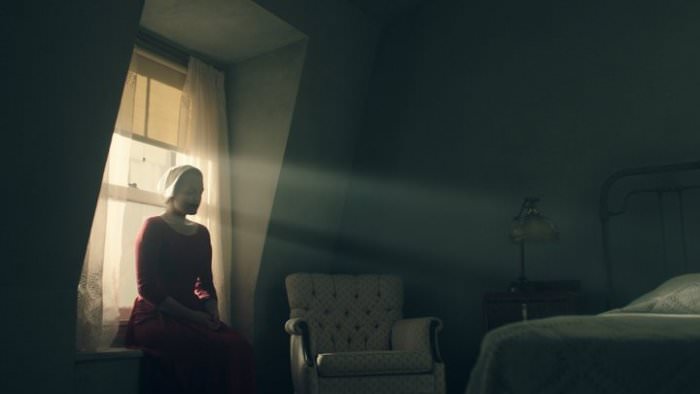 High school teachers around the country are taking a powerful political stance by using dystopian literature to explore the current state of the United States. 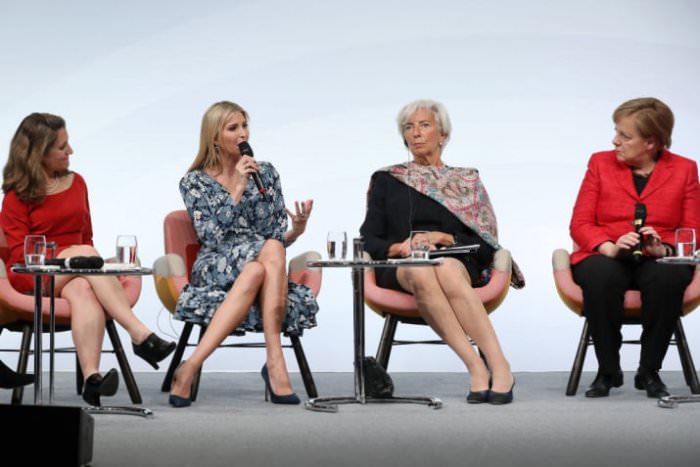 Ivanka Trump was booed by an audience at the W20 Summit in Berlin after stating that her father is an advocate for women and families. ♦