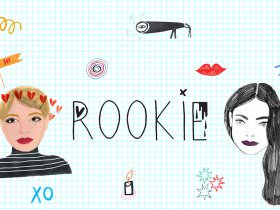 The Rookie Podcast Is Here!

Good morning! Get your day started with these Daily Links… 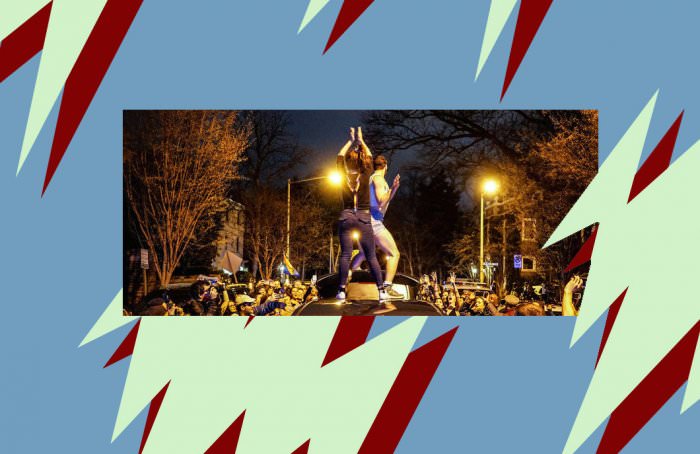 Collage by Ruby Aitken, using a photo via Huffington Post.

Rapper Noname appeared in her first NPR Tiny Desk Concert and performed some of her (and my) favorite songs. 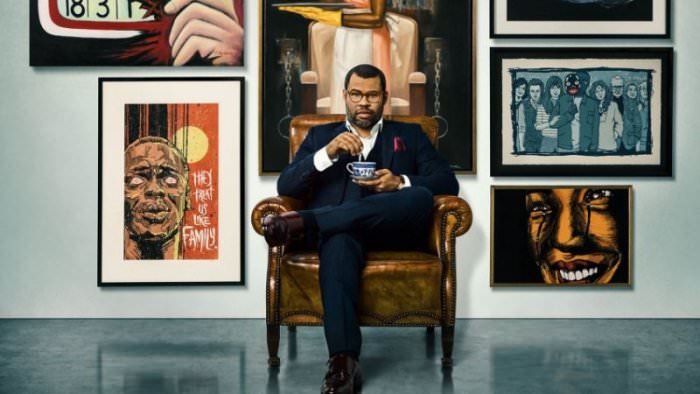 Jordan Peele’s Get Out made history this weekend by beating The Blair Witch Project’s record as the highest-grossing debut film for an original screenplay. ♦